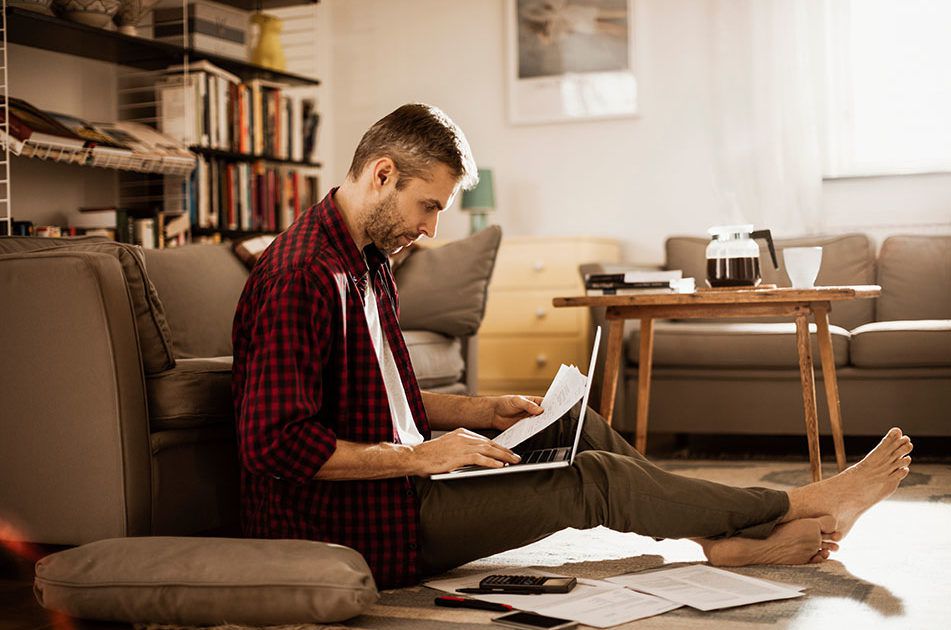 Introduction to Entrepreneurship for Year 6 Students – Part I

That was the big project for the past two weeks. Year-six pupils from eight local primary schools came to our institution to attend a workshop that was designed to sharpen their business skills and introduce them to the basics of entrepreneurship.

Through a series of games and collaborative activities, pupils were encouraged to learn how to trade, got involved in product development, pricing, costing and promotion, and brainstormed their own business ideas. Games and activities included:

In the next post, I will what did the pupils learn.

I work for Roehampton University in South West London as the Research and Business Engagement Officer. The Research and Business Development Office, which forms my department, was created recently, and therefore I am the first holder of the above mouthful-of-a-role. This is very exciting, as I get a lot of freedom in forming tasks and developing areas of responsibility for the post. At the same time, it is also very challenging, as how things will be organized and work in practice remains to be seen. Together with the rest of the team, I contribute to various aspects of the so-called “third stream income generation activity” on behalf of the University. Third stream income is a relatively new term, meaning revenue that comes from outside the traditional sources of government funding and tuition fees. Some sources of third stream income can be Knowledge Transfer Partnerships, IP Commercialization, business start-ups and spin-offs, Development and Innovation Grants, executive courses, and partnerships with the private and public sectors. I am also heavily involved in the team’s efforts to encourage entrepreneurial thinking and work across campus by coordinating internal and inter-collegiate events and workshops for both students and academics. Finally, part of my work is devoted to fostering strong links with the local community, mainly through relationship-building events.