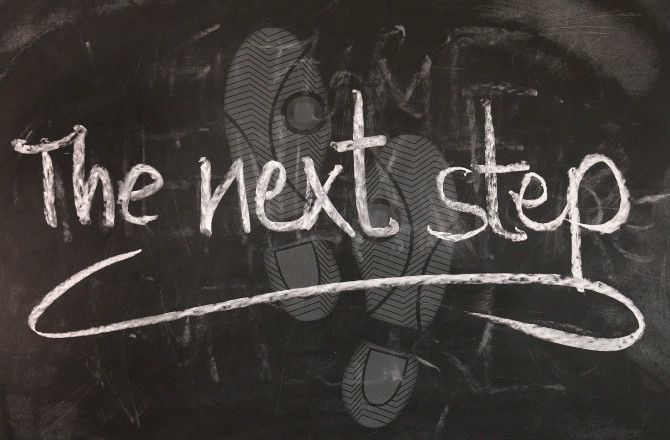 Ten steps to get started on Twitter as an academic: part 2

In part 1 of our ten steps to get started on Twitter as an academic you set up your Twitter account with a picture and biography, and sent your first tweet. What’s next? In part 2 we cover steps six to ten…

6. Create empathy and interest in your tweets

In my experience, nothing beats a cat photo to create interest in a tweet. In the absence of such a photo though – or indeed in the absence of a fondness for cats – the best way to create empathy is to be yourself and tweet about things you’re passionate about.

Your followers are following you because they either know you (and like you), or they’ve seen something in your profile and tweets that make them want to engage with you….

7. Reply and engage with others

…But how to best engage with people, especially the ones you don’t know personally? Retweet a person’s tweet that you think is funny, inspiring, important, or all three. Better yet, quote the tweet and add your feelings about it. Ask the person a question about the work and carry on the conversation from there.

Most websites and blogs have a Twitter button now so you can also tweet straight from the source. Compliment people on something you think is fantastic. Include people’s handles when tweeting something if you think it would interest them particularly.

Your Twitter feed shouldn’t be all about you – there are so many amazing people out there, and so much amazing work, let these shine, and others will do the same for you.

Shortening links to include in your tweets allows you to maximise the characters available for your comments and hashtags. When you include a complex link this can also detract from your own words.

There are plenty of services to choose from to shorten links. Many of the third party Twitter clients have inbuilt link shorteners that do it for you.

Hashtags are great – they help you find a common thread of tweets and more easily join in a conversation. Academic hashtags like #letscollaborate, #phdchat, and #ScholarSunday help you find people talking about the same interests as you and link you to potential collaborations.

Conference hashtags are also a great way to promote your work, and the work of others, as well as gain new followers, within a time-limited sphere. However, you only have 140 characters to use and a tweet consisting mostly of hashtags becomes unreadable. And boring. Choose one or two hashtags wisely.

When I first started on Twitter, I followed everyone who followed me. I was worried about looking rude. But you don’t have to follow everyone who follows you, especially if they are someone entirely outside your interests, or if they look like a bot. These people will clutter your feed and you’ll lose sight of important tweets.

I’m now slowly going through who I follow to make sure everyone in that list is someone interesting, inspiring, and important to me.

Twitter can be a fantastic procrastination tool – or something that might get put to the side when you’re busy. However, if someone mentions you in a tweet, respond. That kind of politeness is important, because, at the end of the day, the most important thing to avoid is meanness.

Don’t tweet in anger. Don’t engage in bullying or flippant rudeness. These sound simple but much angst has been caused – and jobs lost – by tweets gone wrong. Be professional and be careful.

Hopefully, these ten steps will help you leap confidently in to the Twitter-verse with both feet. Good luck with Twitter. And good luck in breaking the Internet as only an academic can do.