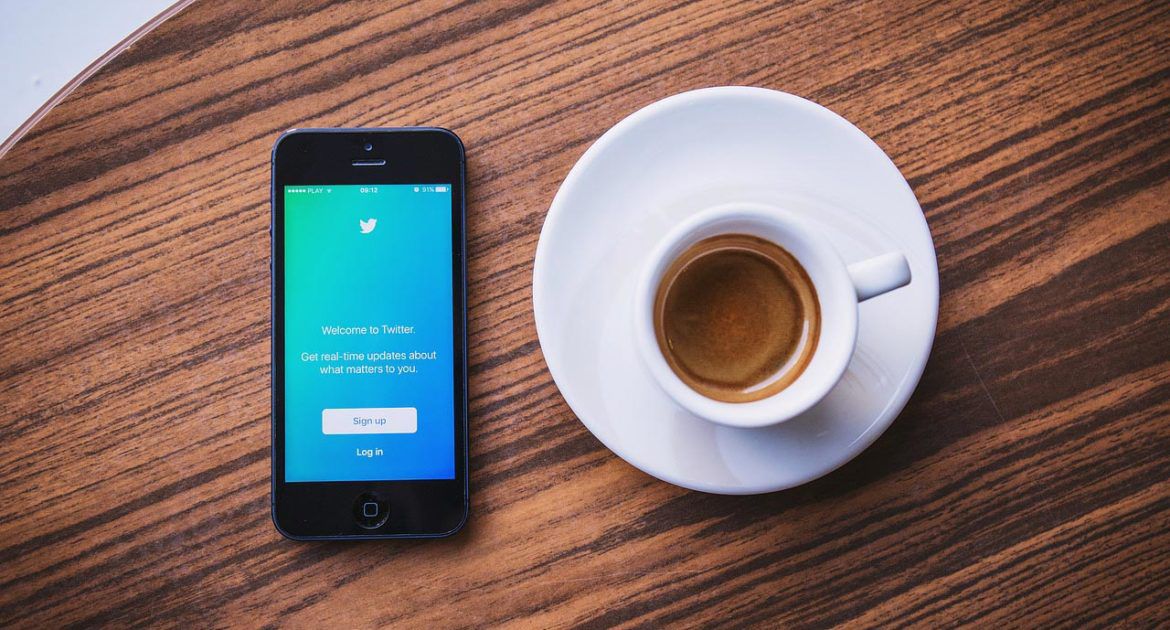 It was interesting to read the results of a recent survey on the costs of social network use, which suggested that employees who used social networks were costing UK organisations £1.3 billion every year in lost productivity.

The survey by IT and technology firm Morse, found that 57% of users were allegedly spending on average 40 minutes each week using social networking sites such as Twitter or Facebook during work hours.

Surprising? Although the figures may seem worrying for employers, digital news website, Econsultancy, argued that the survey completely fails to take the positive effects of social networking into account, a sentiment also shared by other industry experts such as web 2.0 blog, TechCrunch.

Indeed the survey only gives a partial picture and whilst there is no doubt that some people may mis-use social networks and waste time at work, as with email usage (and gazing out the window), it will almost certainly be a minority.

So is Twitter and social networks really costing UK organisations £1.3 billion every year? Looking at the evidence, I would have to disagree. In truth, social media in the workplace creates better ways for organisations to communicate with employees, customers and jobseekers and can be used to identify ways to improve their own business performance.

Maybe a report then which calculated how much the UK economy has benefited from social networking would be more useful.

So why put ‘social’ in your workplace? Here are just a few thoughts worth considering:

Whilst I completely draw the line at the mis-use of social networking during work time, there is no doubt that used correctly, social networking is a great way to promote the organisation from the inside out and stay ahead of competitors.

Just think of all the contacts that your employees have online. Perhaps there are great partnerships to be had in exploiting these vast social networks – especially when its time to hire a new employee!

What are your thoughts on the survey? Does your organisation embrace social networking or does it have the web 2.0 fear factor? Email your thoughts to me at carl@jobs.ac.uk

Many thanks
Carl Freelove
jobs.ac.uk