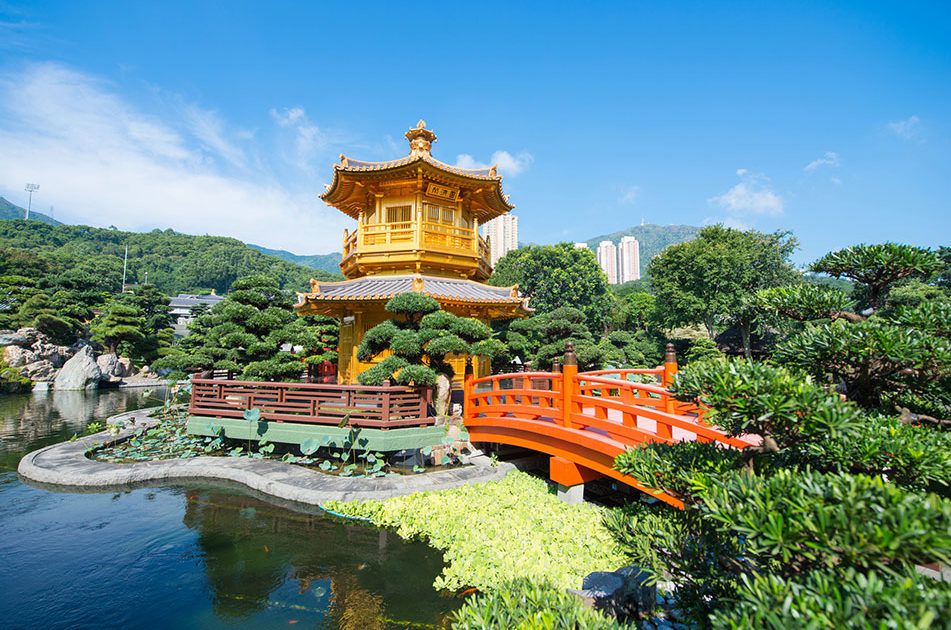 An Englishman’s Decade in Japan 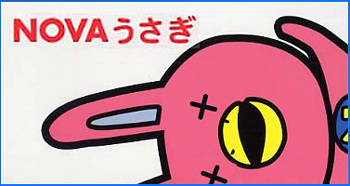 Nova, Japan’s biggest English conversation school at the time, went bankrupt in 2007. It has since made a modest comeback.

On Sept. 24th 2006, I made a decision that was to change the rest of my life. That decision was to fly to the furthest non-English speaking country from the UK, and put my newly-acquired CELTA to work.

Actually, the original decision was somewhat different from the way things eventually turned out. The plan was to stay for a year, and then gradually work my way back to the UK, perhaps picking up ELT jobs across Europe as I went.

In fact, I had balked at the idea of spending a whole year in Japan, and had tried to find a shorter contract. Unfortunately, most Eikaiwa schools stipulated a minimum of a year commitment from new hires, which makes sense when you consider the cost and time involved in organizing flights, accommodation and training for new teachers.

I ended up staying a lot longer than a year: a decade and counting, or 12.5% of the average Englishman’s lifespan. Of course the universe, quickly approaching its 14 billionth birthday, scoffs at such a puny figure. And I’m sure it doesn’t seem so long to some of my friends and colleagues, who have lived here for 30 years or more. 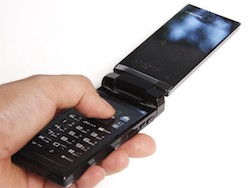 Before the release of the iPhone in 2007, “garakei” were ubiquitous in Japan. They are still surprisingly popular.

But it’s been long enough for a few notable events to occur, both inside and outside Japan: 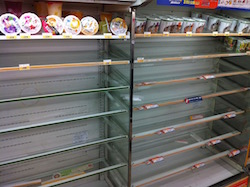 The 2011 earthquake resulted in a peculiar shortage of bread and batteries, along with rolling black-outs, fear, and uncertainty.

The past 10 years has been characterised by several themes. Among the negative is the ongoing threat of Islamic terrorism and nuclear disaster, environmental pollution, economic turmoil, and social and political upheaval and unrest. 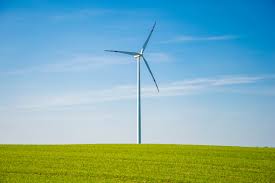 Japan has made a concerned push toward renewable energy since the 2011 disaster, but faces considerable challenges in meeting its goals

But there are also more positive motifs clearly visible, including the ongoing campaign for equal rights for women, a spate of legislation in favour of same-sex marriage, and the move toward renewable energy, particularly in China and Japan.

Of course, like anyone, I have been affected by some of these events more than others. I was lucky to be employed at Shane rather than Nova when the latter collapsed and left thousands of teachers without an income.

I was fortunate to be based in the southern part of Honshu, hundreds of kilometres away from where the 2011 Tōhoku earthquake and tsunami struck. Yes, we experienced fear and confusion. We had a few rolling blackouts when Japan’s nuclear power went offline. We didn’t know which news outlets to believe, from the incendiary headlines of the UK’s tabloid press to reports that bananas were more of a radiation threat than staying in Tokyo. Still, fear, confusion, blackouts: they’re a small price to pay when considering the fate of those directly affected by the disaster, and those who continue to be affected by it.

The increasing trend toward isolationism, and backlash against immigration has affected me a little more strongly. I had still hoped to teach in Europe at some point, but that will now be much more complicated if the UK government’s plans to leave the EU go ahead. 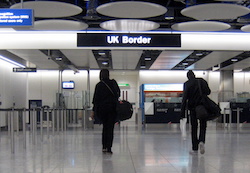 I had also hoped to have the option of one day bringing my family back to the UK. However, new immigration rules implemented in 2012 make it very difficult to do so. It now costs over £1000 just to apply for a spousal visa, not to mention the costs involved in meeting the onerous financial criteria.

Luckily, Japan still seems keen to allow foreign workers to enter and remain in the country, partly prompted by the continuing problems of an ageing and declining population.

As for American foreign policy, it undoubtedly affects all citizens of the globe. Japan, where the US has a considerable military presence, can be particularly affected. Trump’s commitment to amend the US’s “unfair” security arrangement with Japan may well destabilise the region, which already faces ongoing bellicose warmongering from North Korea. This is, of course, a worry, and one I put my faith in the politicians to resolve through dialogue and cooperation wherever possible, and defensive technology where not.

The past 10 years have been eventful, and on the whole, I have been fortunate. I’ve been able to pursue a rewarding career in ELT in Japan, first in conversation schools, then moving into the higher education sector. I’ve had the opportunity to publish books, and present at ELT conferences in Japan and Asia.

I’ve made good friends and put down roots. Sometimes I regret my decision to move so far away from my family in the UK, but on the whole, I’m happy with the decision my 2006-self made. Here’s to the next decade.