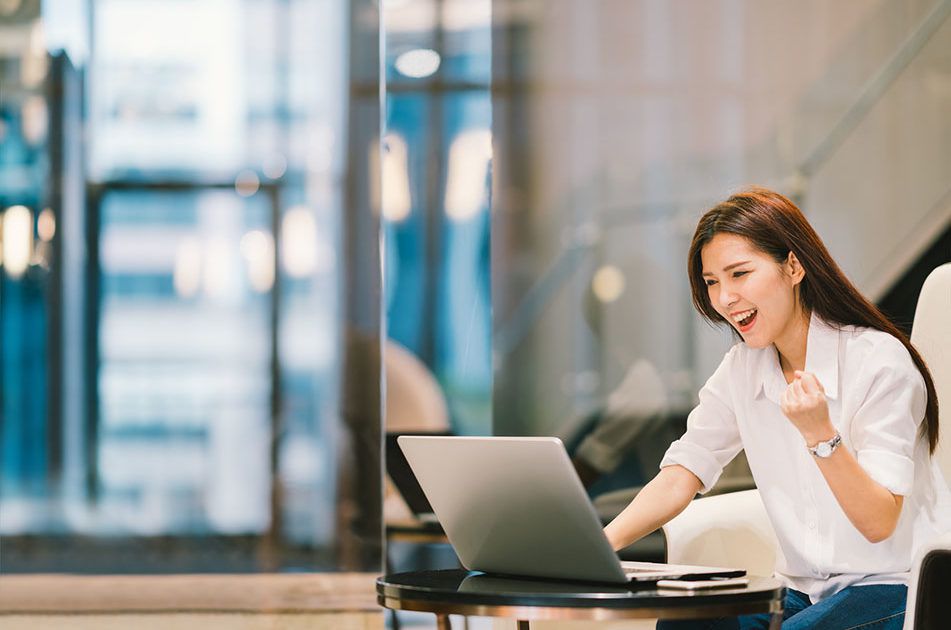 With all the doom and gloom of late it’s great to finally hear some good news: – It appears that the job market could be recovering from the effects of the recession. According to a new report by the Recruitment and Employment Confederation (REC) and graduate recruiter KPMG demand for staff dropped at a slower rate last month. Permanent placements continued to drop in June, but at the slowest rate for over a year.

Kevin Green, the REC’s Chief Executive says: “The UK jobs market shows signs of life. June had the best performance in the placement of permanent staff for a year. Whilst the public sector has continued to recruit, it is now critical that demand returns to the private sector to negate the potential public expenditure constraints that we are likely to see over the next few years which could in turn hinder a full recovery of the UK jobs market.

However Mike Stevens, Partner and Head of Business Services at KPMG commented “Although the rate of decline for permanent and temporary placements continues to slow, it is probably too early to talk about a recovery in the UK jobs market. One reason why we see continued improvements may be that more UK employers are asking staff to work reduced hours for lower pay in return for less aggressive redundancy plans.

The totals of recorded job loss announcements, starting with the most recent, are:

So for now at least there is a glimmer of hope that the downturn in the jobs market could be easing.