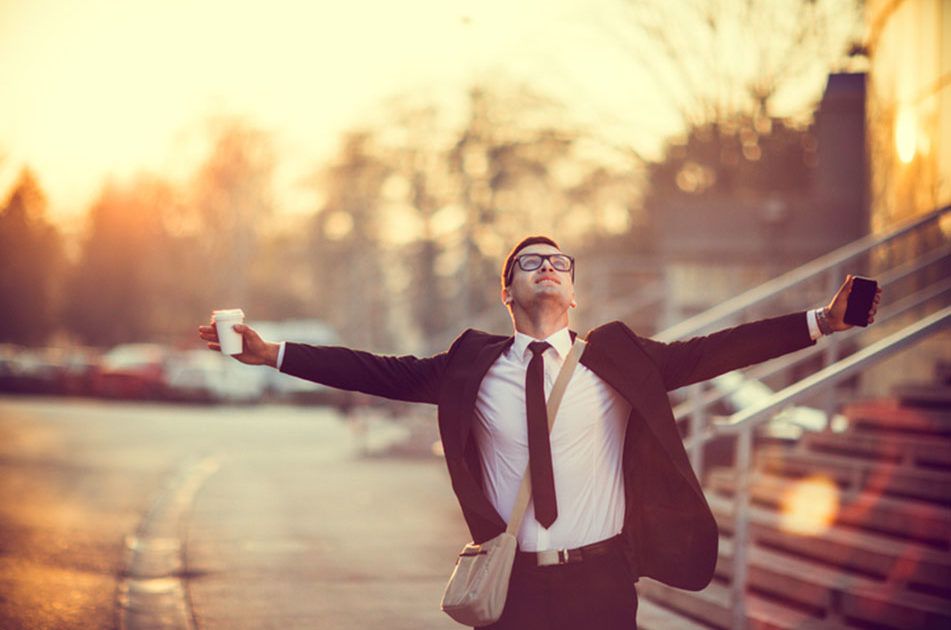 Promotion: achieving it in today’s climate

This week I had some great news: I have been promoted to the position of Senior Lecturer! As well as being very pleasing for me personally, this also illustrates that, if you are willing to push hard enough, it is possible to convince your employer to give you a promotion even in today’s uncertain economic climate. So, how do you go about it?

The most important factor to take into account is that getting promoted is not about showing you have the ability to move up a grade, it’s about showing that you are ALREADY doing work of that level. You won’t get promoted on potential, but by already being there. You might think this is rather unfair because that means you have to do work of a higher grade for an initial period without getting the financial reward for it, but this seems to be the most obvious way of achieving promotion.

You also need to let everyone in your workplace know that you are seeking a promotion, specifically your mentor and your boss.  In the end you will have to find out who makes the final decision and alert them to your intentions. Initially though, speak to your mentor or line manager about this, through an official personal development channel if possible (e.g. at an appraisal meeting).

Another bit of advice is to be patient. Altogether it took 18 months for my promotion to happen, from first indicating I’d like to be considered, to working at that level, to submitting application documents, to having that application considered by a number of individuals and committees. This will not happen over night!

And don’t think of this promotion step as your ultimate goal: see it as part of a 5 or 10 year career plan in which you can reach much further. Good Luck!