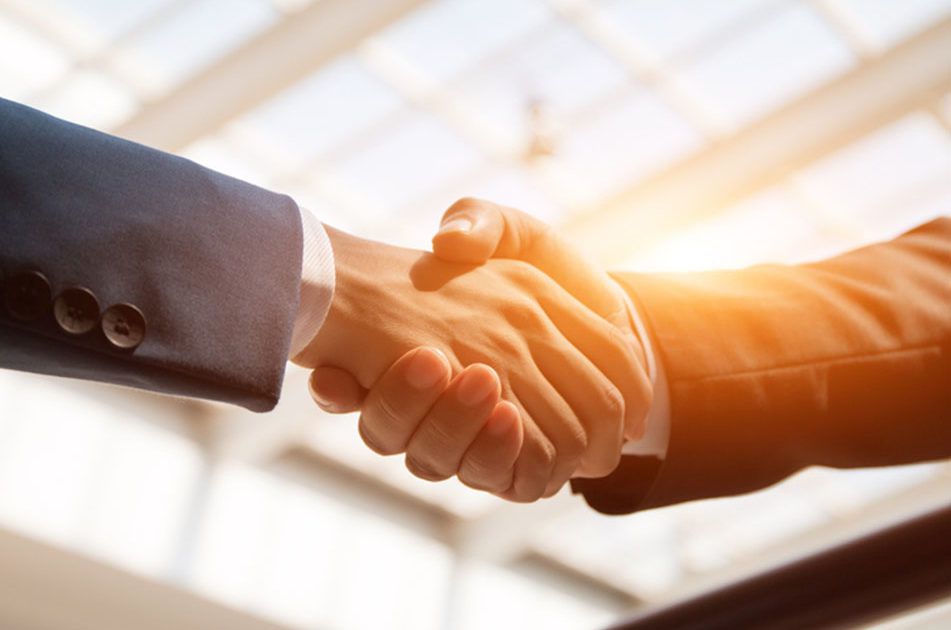 Academic conferences are as much about learning a new culture as they are about presenting your research ideas and networking for prospective career openings.

As a PhD candidate going to academic conferences in the United States for the first time, I was wary of where I present my paper and the kind of people who are likely to be there. A big conference is likely to put me in a situation where I will be a small fish in a very big pond while a smaller conference, yes, you guess it, will make me a small fish in a very small pond. On the one hand, stories abound of PhD students and senior academics casting covert looks at name tags only to discover that they have been wasting their time talking to a “nobody.” And on the other hand, I’ve heard stories of ‘newbies’ getting job interviews at big conferences and I know that a lot of PhDs will be coming to these big conferences ready to ‘fight’ each other for a job. I badly need a job but I wasn’t really willing to fight a thousand PhDs for one postdoc opening, which I might not even get!

In addition, I’m not sure if I do like academic conferences, except for the ones where I’m presenting a paper. I know that these gatherings can prove invaluable to my current research but lets be honest, a lot of academic presentations are boring, very boring. And you are likely to have meaningless chats with people you may never see again or hear some ‘strange’ guy talk about his dog. Okay, the last bit only happened to me once. But lets face it; conferences can turn out to be like one of those weird house parties you used to go to as an undergraduate student and you may come back from conferences not quite sure of what (substantively) you’ve got out of them.

With this philosophy dominating my thought in early April as I board the Virgin Atlantic flight to New York, and with very little money to spend criss-crossing the massive land space that is America, I decided to forgo a conference on American Popular Culture where 3,000 academics will be congregating, for a rather cosy graduate conference at the University of New Mexico in Albuquerque.

The journey to Albuquerque from Birmingham, UK, took almost fourteen four hours with three different flights and stopovers in three cities. Will I like my hosts? Will I be spending four boring days in a city I have never been before?

Albuquerque turned out to be a great small city, ethnically diverse and with many cheap places to eat good New Mexican foods. I made use of my spare time by learning the city’s history and seeing the way the people live. The conference itself turned out to be the best conference I’ve been to yet. My hosts were great and they took time to show me the city and the university. While some European academics may think Americans are loud, self-involved folks, I found them to be respectful, funny and outgoing. Unlike some academic conferences I’ve been to in Europe, the academics I met were not pretentious.

As I left New Mexico for a holiday in Florida and New York, I felt like I made the right decision to go to a smaller conference. I didn’t leave with a job interview but I made some great friends, with whom I’m likely to be friends and colleagues for years to come.

Maybe next year I’ll go to a big conference, but for now, I’m happy being the little guy in the little league.

Shola Adenekan is a PhD candidate and a teaching-assistant at the University of Birmingham.

Shola Adenekan is a PhD candidate in African literature at the University of Birmingham. He is also an education journalist and the editor of thenewblackmagazine.com