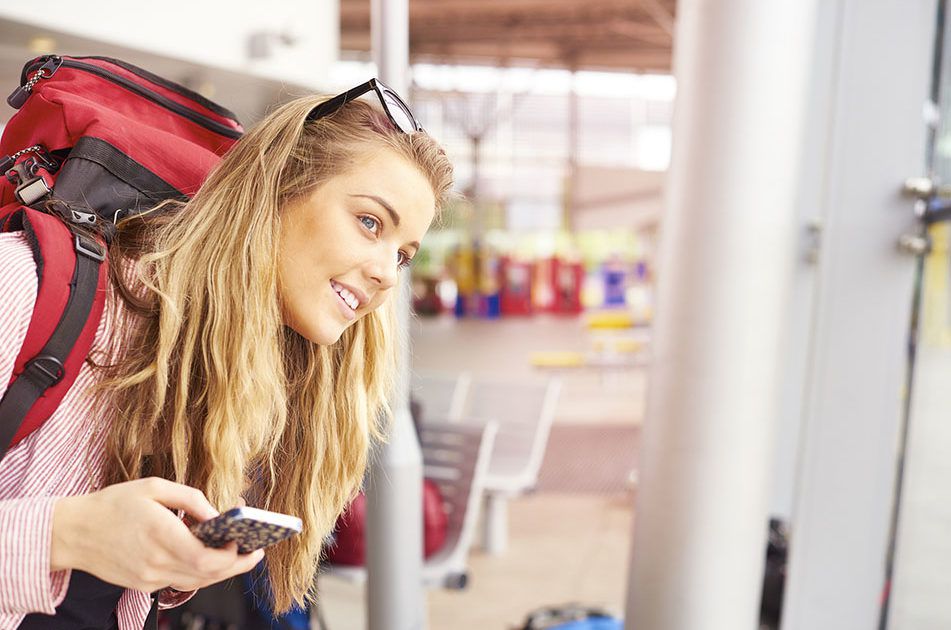 We Who Are About To….

Last week, I wrote about my role in the bookshop. Whilst this is important to me, both as a researcher and as a human, it isn’t what this blog is supposed to be about. Ideally, of course, you’d be following the adventures of someone running around the first few years as a lecturer, and their reflections on that.

Honestly, though, as I’ve found out, getting ideal academic positions is harder than might be imagined when you first begin your PhD. And those who do get such positions are often so overloaded with work that they may not be able to spend the time thinking about and writing such a blog. Realistically, there are many of us who are part time RAs, contract workers and self-employed editors: perhaps many more than are full time staff. And we have a voice too.

So, you have me. Bookseller by day, but still an independent researcher by night. It’s a dirty phrase, that, ‘independent researcher’: makes you sound like an actor ‘resting between jobs’. I want to reclaim it, and take some pride in it – being independent (with a job, that is) gives me just what it says on the tin: a modicum of freedom of thought and behaviour to pursue my research as I wish. I’m keen to recognise that for the gift that it is. Whilst I was chronically underemployed, I fear this blog saw a large number of griping reflections on how awful it was, punctuated by perky ‘we can do this’ style meanderings. So, there’s going to be a little change up – not in tone, necessarily, my voice is too much the way it is for me to even attempt to change it too much, but in content. Instead of griping, I’m going to write about life as a part time job holder, jobbing RA, and independent researcher. Because all of these individual things are, for the early career academic, important to explore in their own right, and because the convergence of them in the situations of individuals brings its own difficulties and interests.

I’ve continued to write this blog, even when the things I’ve had to say have been hard to say, because I know that there are many people out there in similar situations to myself. I didn’t want to set myself up as a model, or even dole out advice (though I probably have). I wanted you to know that you are not alone, and that the stresses of what you are going through are quite OK. Also, that taking jobs even though they aren’t ideal, or even academic, is OK too – I don’t want you to feel disappointed. Now, I want to let you know that there are ways of working outside/on the edges of academia, and retaining your research spirit, as it were. Because research isn’t something that you have to do with grant funding inside the walls of an institution designated a university by law. Research requires only your head and your effort (and yes, some time spent working to make sure you don’t fall into penury is also good!). The point I’m trying to make is that the ability to research, to spend time doing that, doesn’t go away just because you don’t have an academic job. It isn’t always easy, but it is possible.

In the next few weeks, I’m going to reflect more pragmatically and politically about existence as an independent researcher and wannabe academic, and how I get things done whilst also working. I’m hoping to talk, too, about my view of academia from its borderlands – because this offers a very different perspective upon the value of learning and research, and who and what position accords that value.

I don’t, as I said, aim to preach or give advice: but I do hope, perhaps, to offer you a mirror – and a voice.