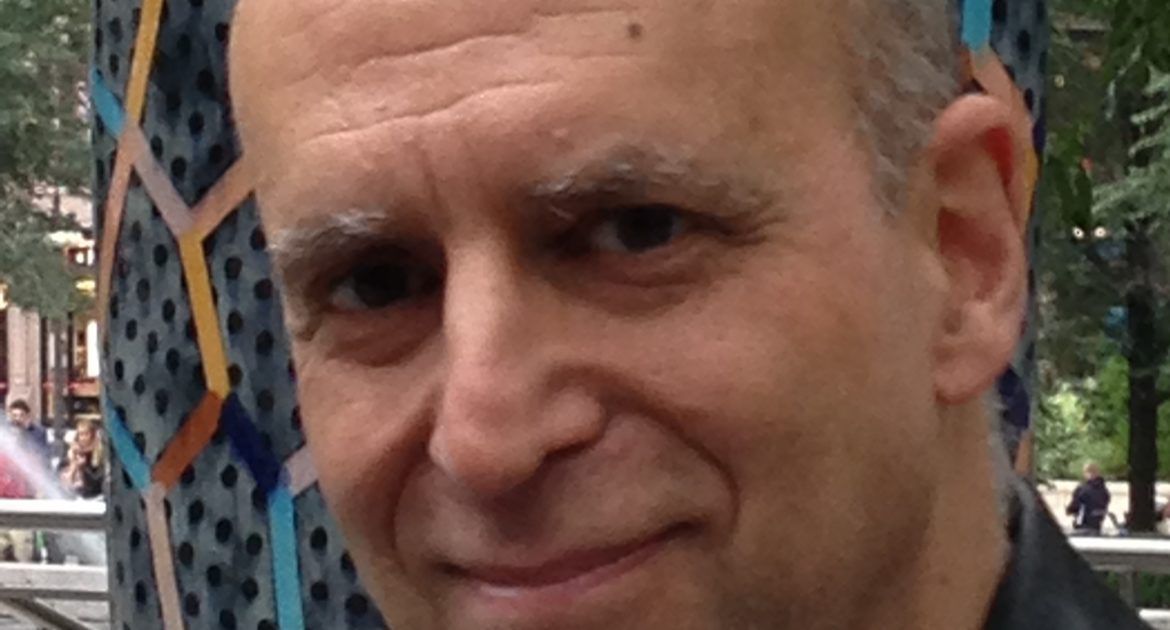 Neil Fraistat is our latest guest blogger: he writes here about the growth of digital scholarship and an approach to developing digital competencies through the digital humanities centre. As with Sharon McDonough’s recent guest blogpost for Piirus, the importance of community comes to the fore.

Digital Humanities (DH) centres, of course, have long played a crucial role in helping humanists develop digital competencies. In North American centres this has been done primarily through the offering of faculty fellowships for project development, a model that was originally based on one that Humanities Centres had already long been successfully using: fellows receive a year off from teaching to work on a book project, in return for which they would be resident at the centre, participating in various fora of intellectual exchange about their work and the work of other fellows.

As transferred to DH centres, especially at the Institute for Advanced Technology in the Humanities (IATH) at the University of Virginia in the early 1990s, the ‘fellows project model’ was extraordinarily successful and influential.  And, indeed, it served well to meet the needs of a historical moment in which the great majority of humanists were uninterested at best and suspicious at worst of digital scholarship. By engaging as fellows such renowned scholars as Jerome McGann and Ed Ayers, whose projects served as models of what digital scholarship could achieve, IATH was able to advance the standing of the field at a moment when such intervention was crucial to its future.

We are now in quite a different moment, when there is widespread interest on the part of humanities faculty and students.  To my mind, the fellowship model for DH centres now constitutes an over-investment in the few at the expense of the many, especially when it is the primary way that a DH centre transfers new digital skills to faculty. Moreover, rather than developing digital competencies in faculty fellows, it has often resulted in faculty relying almost completely on the competencies of centre staff without developing any new ones of their own.  This, in turn, leads to all sorts of problems in the life of the project once a fellowship period has ended.  It is one thing to ask humanities scholars to produce a book and another thing to ask them to produce a major digital project during their fellowship year. I’d like to turn to our recent experience at the DH centre that I direct, the Maryland Institute for Technology in the Humanities (MITH), to argue that DH centres need to think creatively beyond the ‘fellow’ and the ‘fellowship project’ as the only, or even the primary, means for developing digital competencies.

This past year, we at MITH experimented with digital skills development by starting not with a fellow or a project, but with a dataset instead: an archive of over 13 million tweets harvested by our lead developer, Ed Summers, concerning the shooting of Michael Brown by a police officer in Ferguson, Missouri and the protests that arose in its wake. Beginning with this dataset, MITH invited arts and humanities, journalism, social sciences, and information sciences faculty and graduate students to gather and generate possible research questions, methods, and tools to explore it. In response to the enthusiastic and thoughtful discussion at this meeting, MITH created a series of five heavily attended workshops on how to build social media archives, the ethics and rights issues associated with using them, and the tools and methods for analysing them. The point here was not to introduce scholars to Digital Humanities or to enlist them in a project, but to enable them through training and follow up consultations to do the work they were already interested in doing with new methods and tools. This type of training seems crucial to me if DH centres are actually going to realise their potential for becoming true agents of disciplinary transformation. And with something less than the resources necessary to launch and sustain a fellowship project, we were able to train a much larger constituency.

The Researching Ferguson training sessions I’ve just described are the most recent iteration of what we’ve called our Digital Humanities Incubator series, which began in 2013 as a programme intended to help introduce university libraries, faculty, staff, and graduate assistants to Digital Humanities and guide them into project work through a series of workshops, tutorials, ‘office hours’, and project consultations. We’ve since found that the Incubator process is most effective when generating new lines of enquiry, encouraging the development of significant research questions and the exploring of meaningful datasets through computational methodologies. Its goal, then, is to organise the high-level training intended to acculturate scholars, students and librarians to new modes of data-driven research, collaboration and publishing across projects. One of its advantages is precisely that it does not engage participants immediately in large project-based work, but prepares the ground for such work by cultivating and vetting research questions that arise as test bed collections are made tractable to digital tools and methods. This approach has widespread benefits, affecting not only those scholars who eventually do become directly involved in project-centred work, but also those who may want to adapt a particular tool or method to their own scholarly investigations, or who want to understand better the possibilities of digital work in their own fields.

A DH Incubator cycle consisting of nine intensive workshops over the course of two semesters is currently at the heart of a new Mellon-funded project at the University of Maryland, aimed at the intersections between DH and African American history and culture. Focused, in particular, on African American labour, immigration, and artistic expression, this Incubator will be based on datasets held at the University’s David C. Driskell Centre for African American Visual Art and its Libraries’ George Meany Memorial AFL-CIO Archive, as well as data produced by MITH’s ‘Transforming the Afro-Caribbean World’ project. The workshop sequence aims to provide a progressive arc of skill development relevant to digital work with our test bed collections, encompassing transcription and/or digitisation principles, data modelling, metadata and basic data exploration. For example, participants might be asked to survey representative records from the three collections, discuss data quality and consistency issues, plan for modelling and capturing salient aspects of sources as digital data and begin exploring new insights from this data in existing, simple-to-use tools and platforms. At this point, the goal is that scholars and students have basic understanding of digital methods as well as the beginning of concrete research ideas.

The DH Incubator programming for this initial sequence of workshops will culminate in a process whereby participants are encouraged to work together to develop pitches for further engagement. These might take the form of various ‘working groups’— devoted to a particular set of sources, to working out the details of a technical protocol, to raising the profile of particular research questions, or to publishing resources or new scholarly work based on the Incubator activities. Two or three of these pitches will be selected as the focal points for the 5 workshops in the next semester, which will teach participants about project design and management, and introduce information architecture, usability, and technology. At this point, some of the work coming out of the Incubator may take the form of familiar genres of DH projects such as electronic archives and tools. The series will culminate with intensive design charrettes, prototyping alongside MITH developers, grant-writing support, and support for communications and outreach.

It’s important to note that the Incubator will be comprised of not just faculty, but also postdocs, graduate and undergraduate students, and staff from both the Libraries and MITH. And it will be open to all who want to participate, including those not specifically interested in working on the projects chosen as focal points, who would still have much to learn from the work being done on them. Whether the Incubator process is structured as an Introduction to DH, the investigation of a dataset of widespread interest, or as a means for building digital capacity in a field, the great strength of the Incubator model as opposed to the faculty fellowship is that it is all about creating local communities of practice, which as the Mellon report tells us, is key to the successful transfer and development of digital skills. There may be DH centres with sufficient resources to afford both a faculty fellows program and an Incubator programme. But if it came down to a choice between the two, I’d take the Incubator every time!

Neil Fraistat is Professor of English and Director of the Maryland Institute for Technology in the Humanities (MITH) at the University of Maryland. He has chaired the International Alliance of Digital Humanities Organisations and Co-Founded and Co-Chaired centerNet, an international network of digital humanities centres. He currently serves as Vice President of the Keats-Shelley Association of America and Co-Founder and General Editor of the Romantic Circles Website. Fraistat has published widely on the subjects of Digital Humanities, Romanticism, and Textual Studies in various articles and in the ten books he has authored or edited. He has been awarded both the Society for Textual Scholarship’s biennial Fredson Bowers Memorial Prize and the biennial Richard J. Finneran Prize; the Keats-Shelley Association Prize; honourable mention for the Modern Language Association’s biennial Distinguished Scholarly Edition Prize; and the Keats-Shelley Association’s Distinguished Scholar Award.