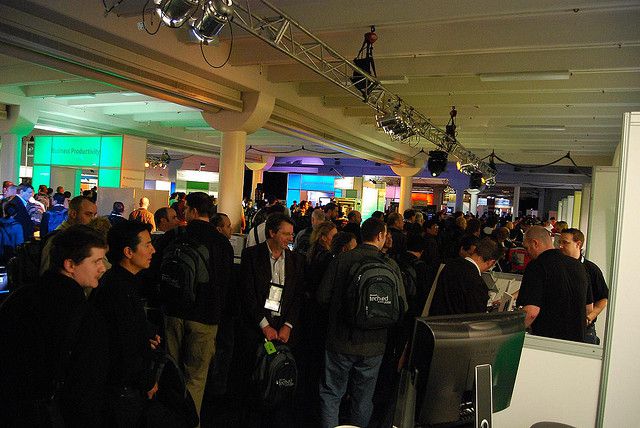 I’ve often said that Twitter is like an enormous conference hall: there are various conversations that you can walk past and maybe join in. As with conferences, you can look at who’s talking to whom on Twitter, and get a flavour of a conversation before maybe joining in. You don’t have to listen to or join in with every conversation (that’s impossible!), but some conversations might be really useful to you, either in terms of what you learn or who you meet.

How do you find those useful conversations?

Twitter hashtags are what you need! If you’re wondering about how to watch hashtags: I’ve blogged in the past about Twitter tools. With Twitter hashtags though, the trick is, to know which hashtags to watch. And indeed, which use in your own tweets, in order to reach the right audience(s).  I’ve already shared a list of Twitter hashtags for early career researchers on the Piirus blog and now I have a more general collection to share.

Now all you have to do is to take a look at what’s being said with these hashtags, and then maybe join in the conversation, in the scholarly corner of Twitter! Do you have favourite hashtags that you like to watch or to use? What about using Twitter to reach outside of the scholarly corner, to engage members of the public or other audience groups: which hashtags do you like to use when communicating your research? You can leave a reply below or get in touch directly. We’ll be sure to share more collections of hashtags on the Piirus blog in future!