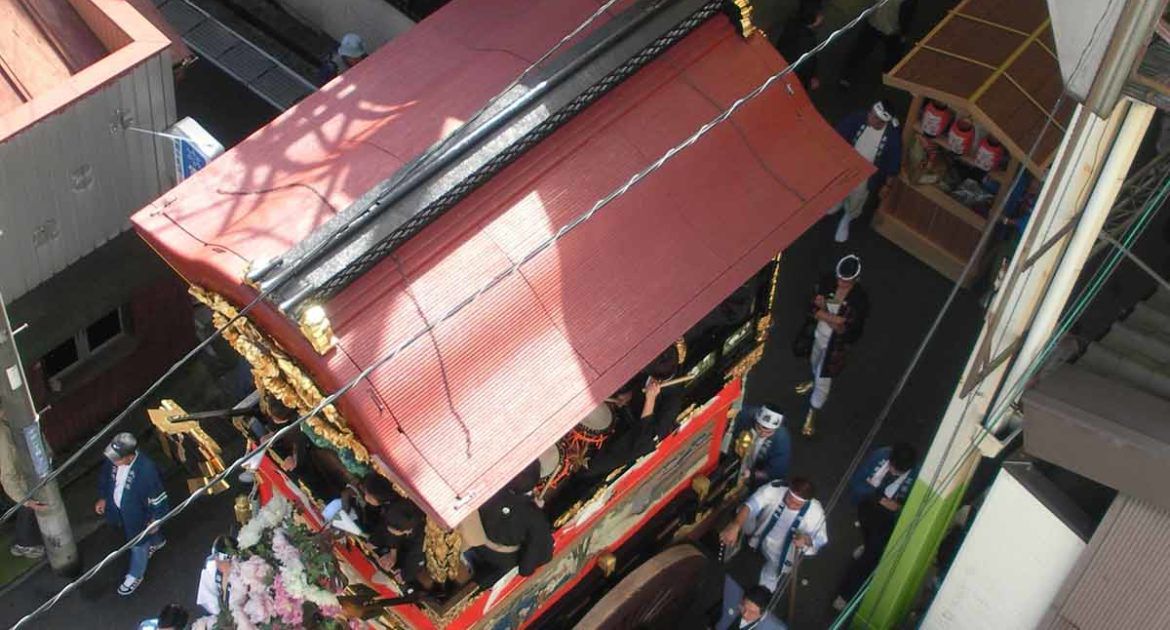 Good morning, readers (*yawn*). Today I was woken up by the sound of flutes and the beat of the taiko. Today is Otsu Matsuri – a parade of 13 floats carrying musicians that are pulled are around the city. This tradition has been going on for more than 300 years, and this year it seems to be entirely located outside my house (there’s no respite to the music for the entire day). 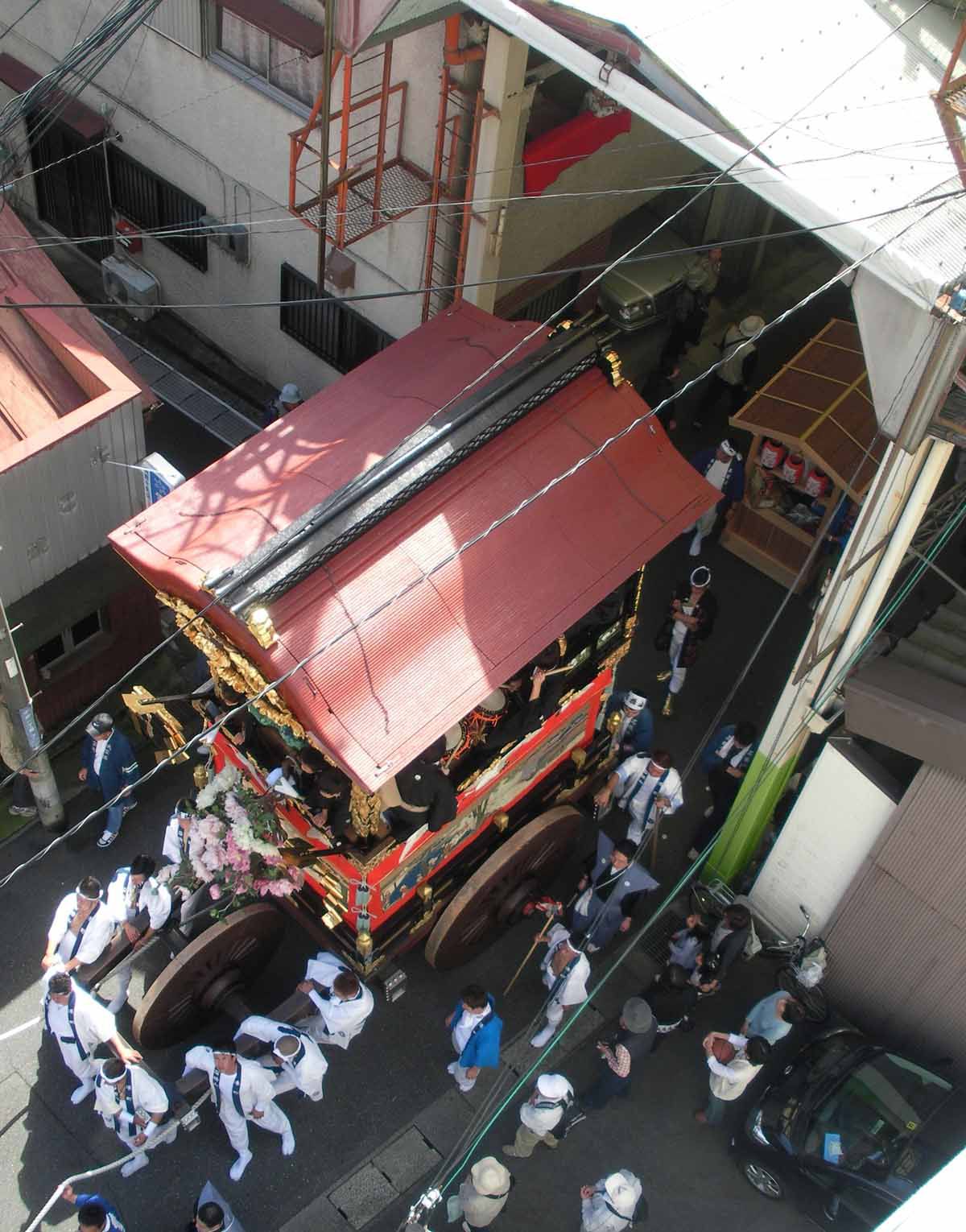 I’m a big fan of Japanese culture in most of its forms. There are countless special days and festivals to enjoy throughout the year, so today’s festivities put me in mind of some other events well worth attending. If you are teaching in Japan, why not go along?

This is a one-week long festival (February 5th to 11th, 2010) that celebrates the extreme cold of Hokkaido’s winter. The main attraction is, of course, the world-famous ice sculpture display. Hundreds of these snowy works of art are displayed in Sapporo city center. Drop your whiteboard pens and get up to Sapporo!

Admittedly, this event isn’t considered one of the major festivals in Japan, but if there’s one thing English teachers like more than textbooks, it’s beer. The Great Beer Festival is held in four locations throughout the year, starting with Roppongi, Tokyo on April the 23rd to 25th, 2010.

This one hardly needs any advertising. The Fuji Rock Festival is pretty much the largest gathering of English teachers in Japan outside of the Japan Assistant Language Teachers (JALT) annual conference. Expect food, beer and music to be flowing (the same goes for Fuji Rock).

You might be wondering about time off as an English teacher. How much are you entitled to? The answer depends on who you work for, so check the terms of your contract (sorry, that’s pretty unclear advice, but there is a great deal of variation!). As a rough guide, most major companies allow 10-days of personal leave per year, plus two weeks of company holidays, plus most national holidays. In total, that amounts to a fair chunk of holiday throughout the year (nearly five weeks). Now you’ve got no excuse to hit all three of the above events! See you there!