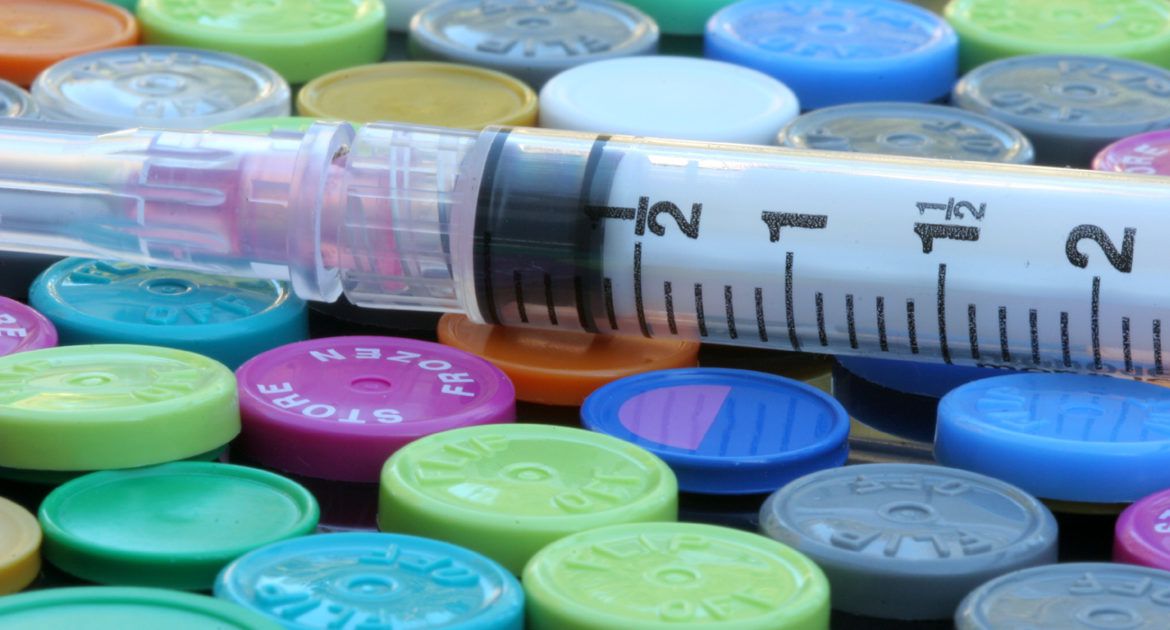 The Zika virus, first isolated about ten years ago in Uganda, is transmitted by Aedes mosquitoes, which are the same responsible for spreading chikungunya and dengue viruses. The virus can spread from mother to child and on rare occasions through sexual contact and blood transfusions and it generally provokes mild symptoms in the affected adult subject.

However, during the recent outbreak in Latin America, scientists started to suspect that there might be a link between the spread of the virus and the increasing number of birth defects (namely, microcephaly and incomplete brain development) in those countries, particularly in North Brazil. More than 900 cases have been confirmed in the country with nearly 4300 other cases under investigation. Babies born with microcephaly are characterised by abnormally small heads and they are often subject to developmental problems, which affect them throughout their lives.

Scientist started to hypothesise a link between the Zika virus and birth defects on the observation that, during pregnancies, mothers of microcephalic children had reported the symptoms consistent with the infection. Later the virus was found in their amniotic fluid and the brain of the affected foetus.

More recently, separate research groups reported that the virus seems to target developing brain cells, in particular, neural stem cells. To prove that there is a causal connection between the virus and microcephaly, Dr Hongjun Song and Dr Guo-li Ming at Johns Hopkins University in Baltimore, Maryland, and Dr Hengli Tang from Florida State University in Tallahassee performed an in vitro experiment on immature brain cells by exposing them to the lab strain of the Zika virus. The researchers reported that 85% of the cultured cells were infected after three days. This only happened with the immature brain cells. When the experiment was repeated with other cells (such as foetal kidney cells and embryonic stem cells) under the same conditions, only 10% of these were affected. This study is reported in Cell Stem Cell. Furthermore, the virus was found to make use of the machinery of the infected cell to replicate itself before killing it: a very effective war machine that allows fast spreading.

Different experiments were carried out in another laboratory in Brazil by researchers Patricia Garcez and Stevens Rehen at the D’OR Institute for Research and Education in Rio de Janeiro. Also in this case, their results showed evidence that the virus can affect the growth of neural stem cells.

Even though the link between the virus and the increased number of birth defects is still under investigation (for instance, scientists are unsure of how the virus manages to infiltrate the placenta and reach the foetus), these are critical first steps towards understanding its mode of action and how to counteract it.

Dr. Daniela Quaglia, PhD, MSc. Research scientist and freelance scientific writer/communicator. I am currently working at Université de Montréal (Québec, Canada). I am a very versatile person as I started off as a chemist during my undergraduate studies in Italy, but I then expanded my skills and knowledge towards biocatalysis and synthetic biology (which are also my present fields). During my career, I travelled a lot and this allowed me to gather a broad experience in both teaching and research. After carrying out my PhD. in Ireland (University College Dublin), I moved to the UK where I worked both in academia (University of Manchester) and industry (London). I like to define myself as a scientist with a passion for art, in particular for acting and writing. I am increasingly interested in science communication and in the divulgation of science to a non-specialised audience. I occasionally also write for the Huffington Post, Synbiobeta and the Biochemical society.