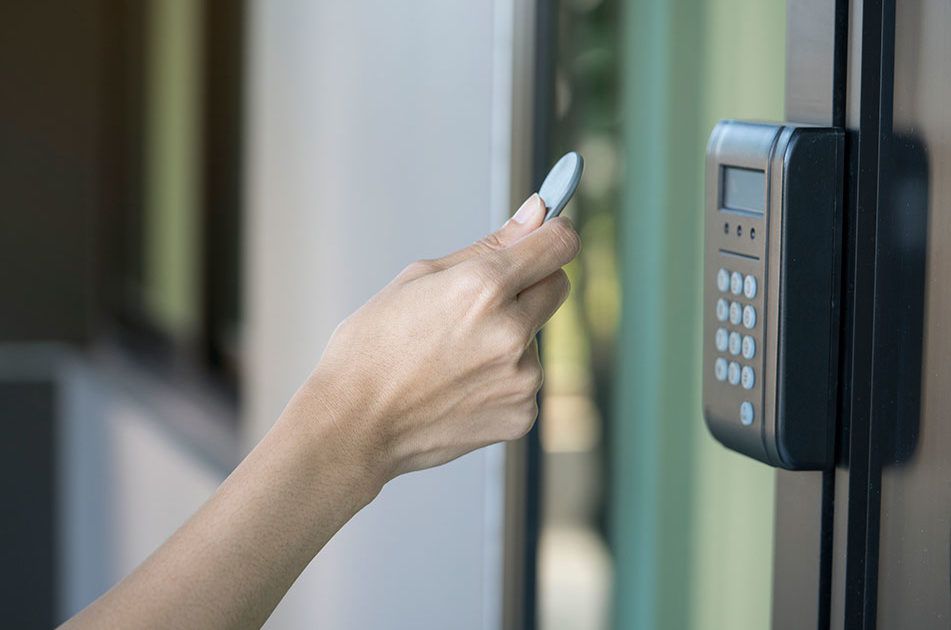 Day by day time essence increases and even the laziest person day affair task seems to get hectic and busy. Keeping track and contact to relations and secure profile in an organized society have become a fading part of the environment. From prehistoric times different techniques were applied for restraining data capturing, record keeping of a certain area were considered to be a task of seniority.
In 1940s a paradigm shift conquered the world by that have been described by Thomas Kuhn, are changes in our fundamental perspectives. According to those new portfolios which were given in new era of advancement of science presented the orientation of radio frequency identification technology which can be traced back to the discovery of radar in 1935.
What is RFID? RFID is abbreviated from Radio Frequency Identification, it’s a technology that layout a web of communicating nodes which are interconnected with each other by radio frequency waves. Information and data is exchanged through airwaves. The exchanged information depends on the application purpose. The data can be of location knowledge if it’s a tracking application, census information if the purpose of the RFID node is population sensor etc. RFID application is based on readers and labels.
If we further analyse the history the backbone of RFID technology have destruction parental effects from the beginning although nowadays it’s basically used and planned for personal awareness and security purposes. Radar detection came into existence for the necessities in the time of World War II. Even the first passive RFID system was invented by German for detection of enemy aircrafts.
Later on advances progressed in radar and RF communications through 1950 and 1960’s. It is thought that there are no standards for RFID development algorithms. Although algorithms are the most important part of the logic creation phase of the RFID application. Depending upon the usage of RFID application the algorithm and its development standard varies. Radio Frequency Identification standards are termed as air interface protocols. Within these protocols, the data resources or layers are termed differently comparing with how readers communicate. Each standard defines different resource such as ISO 11784 lists how data structures should be organized and ISO 11785 lists how air interface protocols are used and implemented. Aside from stable connectivity and performance, it is superior for its surveillance and 2009 have seen its efficiency.