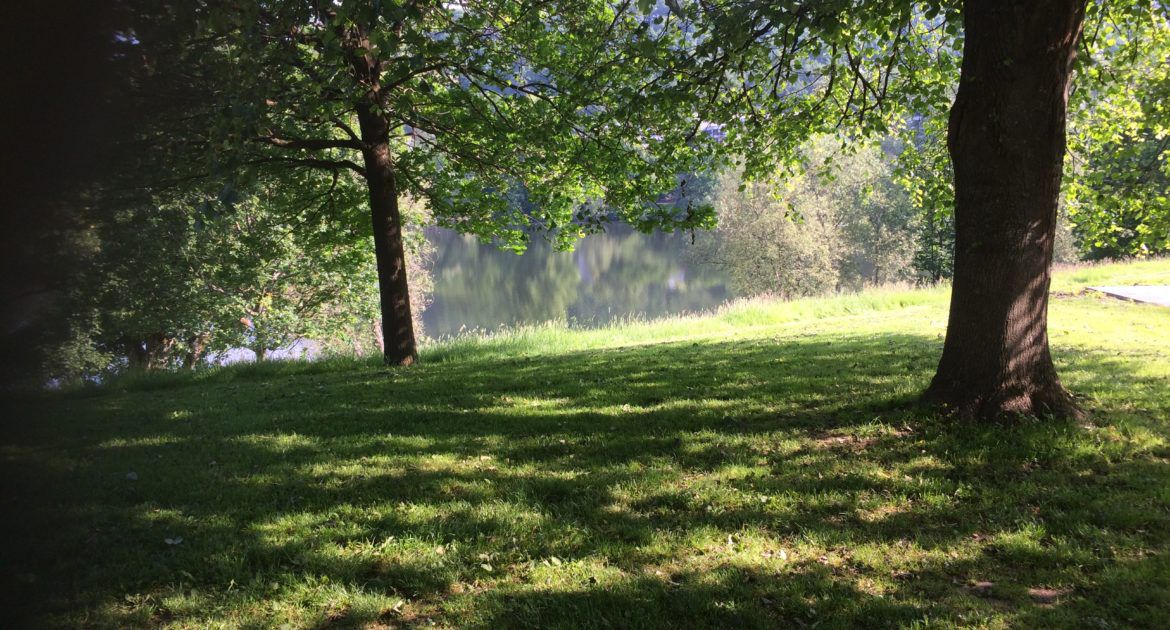 Following on from last week when he set off on a post-PhD career journey, our correspondent Dr Christopher Ferguson explores more of his career path.

Having found a promising direction, that of supporting researchers with their grant applications, I needed to find out more about such roles at the University. The first thing that I started doing was taking an active and enthusiastic interest in the research going on in the School in which I was based. Modern languages, literature studies, cultural studies: I was all over everything. I met people, I talked to them and found out what they were doing and what they wanted to do. Eventually I took a job as a project manager in the School, working on ways to get the School’s research online in a coherent way. From there, I found out that the Uni had such a thing as a central research office. Working all day trying to help people fulfill their research dreams sounded utterly fantastic to me. I applied for a job and won it with my enthusiasm and, I think, a couple of timely recommendations from senior colleagues.

Research management and administration is a genuinely fulfilling career if you have the temperament for it. There are lots of disappointments to go with every victory. Sure, there’s bureaucracy (you’re even responsible for some of it) and there’s stress. But there’s nothing to beat the feeling of sharing ideas with the brilliant people you work with every day. And there’s often recognition for your efforts: academics are smart enough to know that you are bringing them knowledge and expertise that they haven’t had time to get for themselves, and they are grateful for your input.

Having a PhD puts you in a good position when it comes to research management. You are more easily seen as a para-academic, who understands the lingo and knows what successful applications really mean for careers. You are automatically taken on as something of an equal, which isn’t fair to your non-Dr’ed colleagues, but it’s an effect I have observed. So when you realise the crucial truth of research funding – it’s actually about people and networks – you have a marginal advantage.

And marginal advantages matter. I’d say that about two thirds of the applications I handled in my final year as a research administrator were fundable. Less than half of these were actually funded. There’s not enough money to fund all the good applications: that’s always been true. But now it seems that there’s not enough money to fund all the exceptional applications. So it’s little things that make the difference. Getting sums right, justifying your spend, building the right advisory board, pinpointing your impact. These are the places you make a difference as a research administrator, and it’s very satisfying when you get it right for your academic.

I moved on from my alma mater to work at another university on a maternity-cover contract. At this new university, I could work for longer and with more focus on fewer applications. I like to think I made a difference here, but I began to doubt myself and my usefulness. And I began to find myself back where I was. I’ve got a PhD, I’m – by most measures – pretty smart, I’m approachable and likeable and I’m good with people. But I keep undermining myself.

The Loch at the University of Stirling’s Campus

Redundancy came at a tough time, although it wasn’t unexpected: it was a one year contract, after all. But it coincided with the vote for the country to leave the European Union, and I expect a major shake-up in the research management sector as a result. I reasoned that the thing could go one of two ways: either universities double-down on professional help for academics going for ever smaller lumps of cash, or they cut administrators in an attempt to save money. In the first case, it was likely that the work would become still more performance-driven and bureaucratic. In the second – and more likely case – jobs were likely to be scarce and precarious. So, for the second time post-PhD, I made a change.

Next week Chris tells us about his most recent career decision.