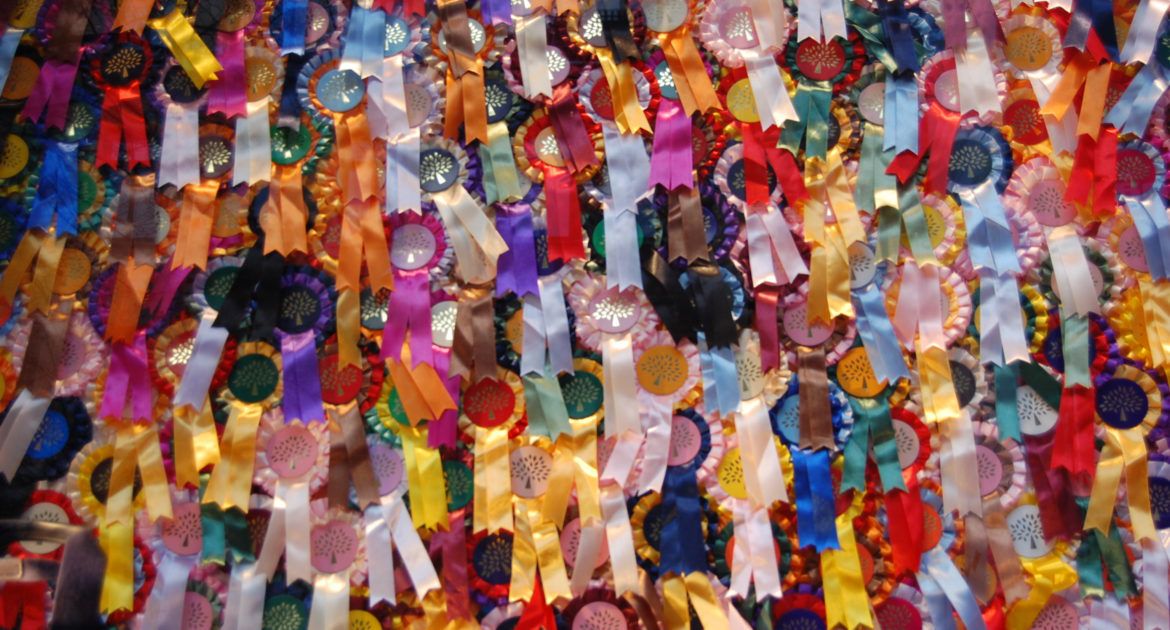 A PhD is a rosette, not a career path

It’s 10 years ago, to this month, that I began my PhD. To be frank, I have no idea where that time has gone or what has happened to the career path I was supposed to follow. As I sit now and reflect on that time, and ask myself what my PhD colleagues are up to now, one thing becomes very obvious: A PhD is not a fast-streamed way into a specific career – not even academia.

I wanted to do my PhD because, I guess like many people, I had found something that really interested me. I really wanted to get inside a particular issue and be able to see how things could work better. To be honest, I had no idea of the half expectation that came with doing a PhD: that you would go on and pursue an academic career. I was struck in my first months as a PhD student that some of my fellow PhD-freshers were already focusing on an academic career, learning what strings they should be pulling and thinking who they should be sharing their hob-nobs with.

It’s not that I did not want to become an academic in those early days, it’s just I had never considered it. Not all PhD students want to become career academics, while others do.

“We all get a little institutionalised”

The more I spent doing my PhD, the more I began to feel like the golden gates of academia were shining the brightest. Now, on reflection, they were probably shining so bright because I literally had no idea what I could do next. I mean a PhD in political science is a wonderful thing but, while it opens up a world of opportunities, it does not necessarily give you a clear career path.

I found this tough, as it seemed important at the time to have some idea of where I might be heading. In hindsight, it was no surprise that I soon clung, albeit momentarily, to the hope of spawning an academic career. After all, this was the world I was occupying and we all get a little institutionalised.

If it’s any consolation to others, I’m in my mid-30’s now and I still have no real idea of what career path I’m supposed to be following. The difference is, I don’t feel that I need that certainty anymore: change is a wonderful thing and it’s good to walk different paths.

“Opportunities come and go, you will take them if you really want them”

As I drew towards the end of my PhD I did get a good opportunity to become a research associate for a while. Then came the big chance, the perfect academic role with a wink and a smile from the people in the know. Those golden gates were opening up and I was just about to step through them with a shake of the hand and a pat on the back, when I completely flunked it.

So, I did not get the job… But why? Well, the reality is I ‘failed’ because I was enjoying my life and had other interests at the time. Other opportunities came and went, and I think if I had really wanted them, I could have made them happen. But, subconsciously, I think I was beginning to realise that academia was not for me, not then and not now.

This was not a ‘eureka’ moment. In fact, it was hard to accept; after all, I still had no idea where I was heading and what my place was outside academia.

But what of my peers?

I shared my PhD office with six other people, and while some of them remain close friends, I had to track down others to see where they are now. What is striking is the diversity of what people are now up to and the shifts and turns their careers have taken in and out of academia. Here is a quick rundown:

Zara: From post doc to senior job in knowledge transfer at UK University

Rob: From Research fellow to successful cartoonist and author (fiction/auto-biographical)

Me: From research associate to communications consultant (now freelancer)

“Be your own person – follow your interests and embrace change”

I’m proud of my old PhD colleagues. They have all found their way in the world, fronting up to the uncertainty that comes with life and I really believe the majority of them are doing what interests them and what they enjoy. We are all still moving along our chosen career paths, but those paths are not bounded by high walls, there are green verges, crossroads and potential new routes at every turn.