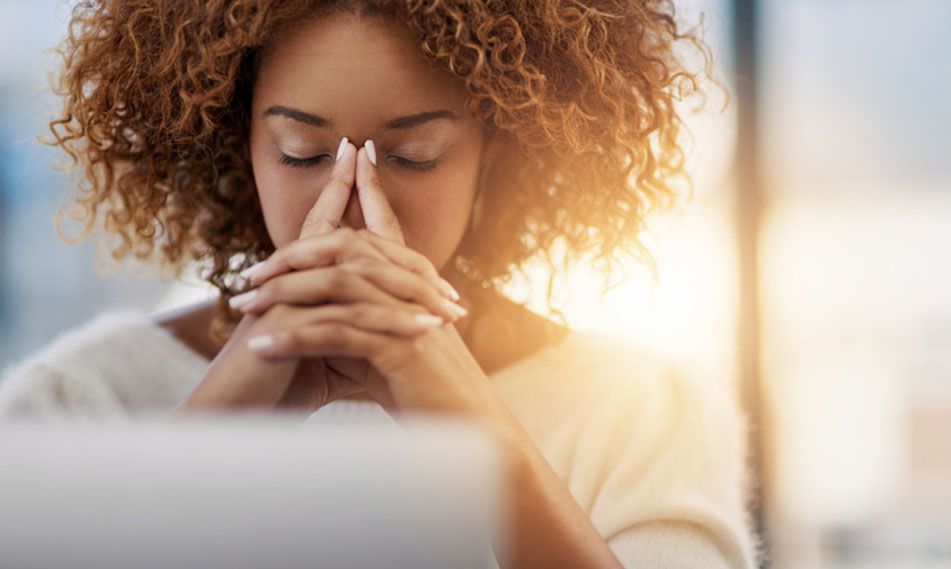 Failing to be an academic

I’ve written many times here, and on my personal blog  about the struggle with whether to continue in academia. The truth of the matter, and probably what I’ve spent a year hiding from, is much more simple: I failed as an academic.

The reasons for failing, as with most things, are many and complex. Had I gone to a better University, had better supervisors I’d probably have stood more of a chance. My choice of University was poor, but so was I and it was the only one I could afford (they offered me enough work to support myself for 3 years…ish). Sadly it’s who you know or where you went not what you know. And so despite attending two top Russell Group Universities previously, it’s my post- 1992 University where I earned my PhD that gives me a black mark and little hope of finding an academic role. Perhaps I could have waited a few more years, gone somewhere else (I feel compelled to point out I was accepted to two prestigious universities at the time but couldn’t afford to go) but then who knows? It is what it is and there’s nothing to be done.
But also I’m to blame I know that, I take responsibility for that. Perhaps I’m not naturally gifted enough to ‘make it’ perhaps I just didn’t try hard enough? I think I did my best. I worked as hard as I could to get the PhD done, I muddled my way through conferences and got better and better. I submitted articles for publication, got rejected, got a bit better and eventually have a couple I think will make it to publication. I’m reminded that I know I’m a good writer, just perhaps not a good academic.
And maybe I just don’t have it in me, that something that makes you wait it out for 5, 10 more years in fixed term zero hours jobs of ever decreasing security. And perhaps that’s my failing that I just don’t ‘want it enough or I would’. Because I feel the eyes of fellow post-docs and other academics on me, saying both ‘if you were good enough you’d get there, but you won’t’ or ‘clearly you don’t want it enough or you would…’
And maybe they are right. I’m probably not good enough, I probably don’t want it enough. I’ve failed. And sometimes that’s ok, mostly it is because there is more to life than an academic job (whatever other academics try and tell you)
But that doesn’t mean it isn’t hard. Imagine training for anything for 4 years and then not being able to do it. Imagine thinking that this was what you were going to do, putting everything you had into it (and I did, I really did) and it not being enough. I love teaching, and teaching in a University was the best job I’ve had. It’s also not ‘cool’ to say that as an academic, it’s supposed to be the thing you ‘endure’ to do the ‘real’ work. But I did love it and I miss it. I also to a degree enjoy research and writing. I do lack the natural talent for academic writing that I, without ego, say I have in other styles of writing. But still it’s a job where research, writing and teaching come together. And I enjoy that. But I’m not good enough at the way that world wants me to do it, I don’t fit somehow.
And to spend so long singularly chasing one thing, the question of ‘what now?’ is terrifying. With every job I look at (and determine I’d be rejected from) I ask myself ‘I did all that work for this?’ and it’s not out of snobbery. I don’t think I’m better than any job. But like a highly trained chef who ends up taking a barista job at a coffee shop, you end up asking ‘All that for this?’
Failure is a hard thing to accept, and an even harder thing to pick yourself up from. So for me and all the others with a PhD trying to do something else, go a bit easy on the job interrogation. We might not know where we’re going yet.

Emily Garside has recently completed a PhD researching the use of theatre as a cultural response to HIV/AIDS. This research follows a life long passion for theatre and academic interest in the power of performance for activism as well as in recording history. While completing this research She delivered a wide range of teaching at Cardiff Metropolitan University including directing student's practical work. Emily continues to conduct academic research while working as Research and Development Advisor for the Creative Industries Research Institute at the University of South Wales. In her spare time She continues to write for performance and blog about theatre and academic life.