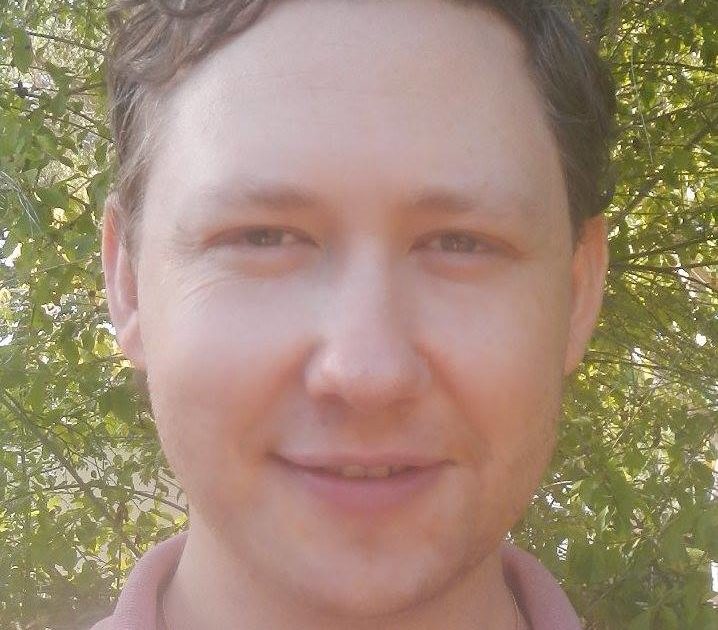 Why I have chosen to pursue evolutionary psychology

Piirus member Ryan Anderson has completed Bachelor degrees in Science, and Psychology (honours). He is currently completing his PhD candidature in Psychology, and recently began a blog exploring the science behind love, sex and attraction. He also writes for PsychologyToday (The Mating Game). Here, we learn about a significant moment in his research journey.

The net cast by the discipline of psychology is incredibly large. There are cognitive psychologists, social psychologists, health psychologists, forensic psychologists, and the list goes on (virtually forever). In addition, a great many of those regarded as psychologists are clinicians. In my experience (which is admittedly limited – I am a PhD candidate), a therapeutic clinician and an academic researcher can have little in common, in terms of their respective day-to-day work. In truth, identifying someone as a ‘psychologist’ can be about as descriptive as saying ‘he/she likes animals’.

Like many people, when I was doing my undergraduate studies I wasn’t sure what I wanted to do with my life. I actually started out doing Journalism and Mathematics (please hold neither against me) but quickly realised that being a journalist was about as appealing to me as trying to eat a whole pumpkin with a straw, and although I wasn’t too bad at school, I was never going to be anything beyond a C-rate mathematician. I chose to change to general science, and also found (serendipitously stumbled upon) and fell deeply in love with Psychology. Ours was a romance for the ages, but this is neither the time nor the place…

Initially I did psychology just because I found it really interesting. I didn’t have any specific passion or profound intention, so I just went about voraciously digesting literature. In about my 2nd year of psychology (3rd year of uni – I was doing a science degree concurrently) I took a subject called ‘Evolutionary Psychology’. I wish I could say something like: ‘I was brimming with enthusiasm from the start and had an insatiable compulsion for more, more, more…’, but the truth is I was overwhelmed by disinterest and indifference. I failed the mid-term, took this to heart, and resolved to do better.

That mid-term F was possibly one of the best academic results I’ve had, in that it affected a big change in my attitude and ethic. So I did well enough in my 3rd year of psychology. To do honours. At that point I had finished my science degree and pursuing evolutionary psychology just seemed such a natural and easy choice to make. The lab I was studying at at the time had a quote by Russian Orthodox Christian Theodosius Dobzhansky  hanging up on one of the walls: ‘Nothing in Biology Makes Sense Except in the Light of Evolution‘. It turns out that this was the title of an essay he wrote about theistic evolution, advancing views which I personally find ‘challenging’ to say the least, but the profundity of the statement is inescapable. The honours project I did in the field of mate copying just compounded my enthusiasm for the field.

I guess the area within the spectrum of evolutionary psychology that I am most drawn to is mate selection. I really believe that selecting a mate is one of the most important-to-understand facets of human behaviour, and that selecting and trying to appeal to mates accounts for a lot of what humans do.

In the last four to five years, my research focus has largely been on the area of human mate copying (the basic idea that partnered people are more romantically desirable than single people). This is something I have written extensively about in peer-reviewed publications, on my blog and my soon to be completed doctoral dissertation. I am very interested in academic collaboration in the field of mate choice in general.

Thanks Ryan, for sharing this story with us. Piirus is interested in hearing from researchers, about significant moments in their research journeys: take a look at our #piirusvoices Twitter chat. Are you interested in making a research connection with Ryan Anderson, or perhaps other researchers? Why not take a look at Piirus, and see if you can find suitable research partners there.

Leave a Reply to Is there a “dating site” for researchers? | The Love Report Cancel reply