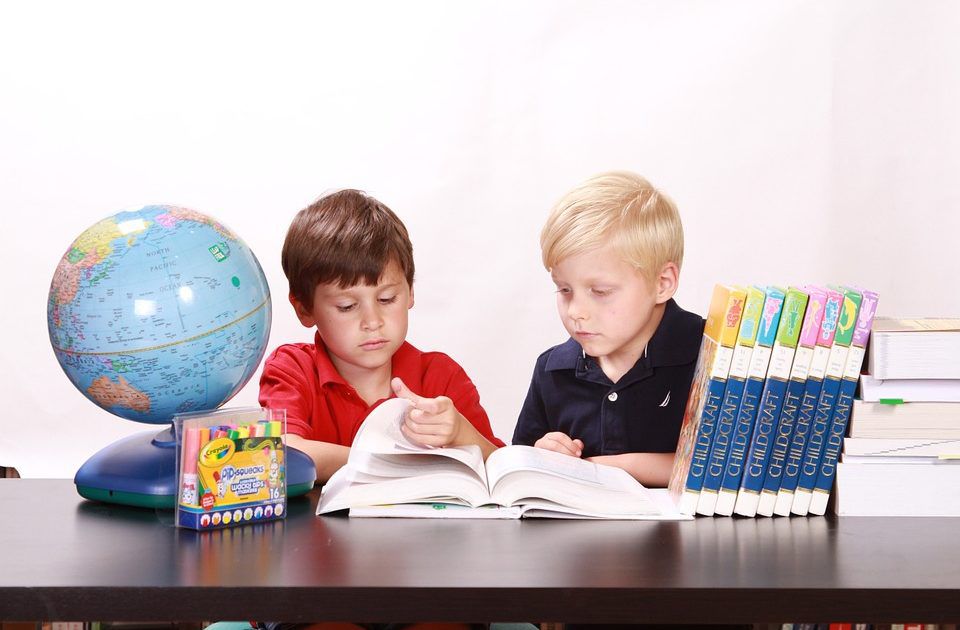 Why have I chosen to focus on home schooling?

Piirus member and guest blogger  Antoinette Schembri tells us about how she discovered the focus of her research.

In academia, the choice of a subject results either from a long term interest or else emerges by  accident in the course of one’s studies. In my case, my interest in home schooling started by coincidence. I never thought that one day I would be researching this subject. In my home country, Malta, this area of study has not yet generated any public debate. More importantly, there is no information whatever about this topic and it was this lack of information, which normally leads also to fear about the unknown, that prompted me to start researching this topic.

My original idea was to study home tuition because it is an area in education in which I have experience. I have been organising home tuition classes in Malta for the last twenty years. I wanted to research this area, as in Malta, this has various facets, takes different forms and was also the subject of numerous controversies in the past. There were also attempts to overtly or covertly bring this system to an end but all failed, primarily because the Government feared the reaction of the teachers, who see in home tuition a source through which they can make extra money. The English saying ‘when you cannot beat your enemy, join him’ holds for home tuition in Malta. The reply of the Maltese Education Department was to start offering home tuition for long-term sick pupils and it regularly issues calls for applications from teachers who wish to join this unit.

As is the case with all government applications, the selected teacher needs first to undergo an interview, with the interviewees being senior civil servants both from the Education Department and high officials from other ministries. It was while I was being interviewed for a post with this unit that the idea of studying home schooling surfaced. One of the board members insisted on the difference between home tuition and home schooling. Her insistence made me reflect and I started to query why she insisted so much about the difference between the two.

Perhaps if one looks at it from an academic point of view, one would rightly argue that this difference is real. However, on further reflection, I realised that my interviewer’s insistence was not motivated from any academic debate but was simply politically motivated. In Malta home schooling is illegal. Therefore, the board member was insisting about this difference to avoid entering into any political controversy.

I started ruminating about studying this area for a PhD. The more I researched on the topic, the more I realised the interest that there is about home schooling but also the lack of studies that exist about it. Moreover, I quickly realised that the real debate turns not around pedagogy but idealogy.

I have to admit that I am not one of those who enjoy controversies. Normally, I avoid them. However, my undergradaute training was that of a historian. I studied demographic history at the University of Malta. History begs the answer of a number of questions such as why, where, what, who, how etc. This brought me to start asking the question: why are those in favour or against home schooling so idealogically biased?

But to answer properly such a question, I need academic support. It was at this stage that I started to search for a university where I could fulfil my dream of studying this topic at PhD level. With an MSc in education from the University of Leicester, I had the qualifications to continue with my studies.  It was here where the University Warwick started to figure in the equation.

The University of Warwick Alumni Ambassador to Malta, Dr. Martin Spillane was extremely helpful and encouraging. I submitted an online application to undertake a PhD. with Warwick and my application was accepted. I know that this course is not without major challenges and I am foreseeing many along the road. But this is why a PhD is important. It is a tool in academic research. The onus of it all is on me to stay motivated, committed and focused.

Many thanks to our guest blogger. If you would like to guest blog for us then do get in touch!