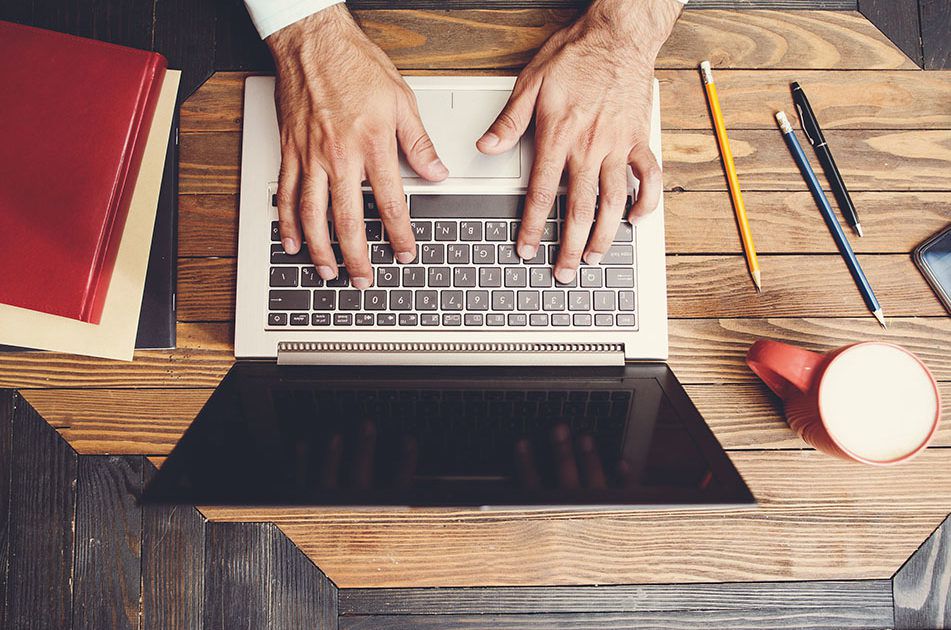 The Google administration is as well known for their technical savviness as their vision. Therefore, it is no surprise that when founders Larry Page and Sergey Brin, or CEO Eric Schmidt speak, people listen.

Schmidt‘s recent speech in Washington DC was covered by the Washington Post. Schmidt is also a member of President-elect Barack Obama’s transition team. Schmidt covered many topics in his speech, including immigration rules for scientists, government policy and pure research. He said:

“We have the best university system in the world, bar none, and then we don’t give them the visa to work here where they would pay lots and lots of taxes… It’s bizarre. It’s disgusting.”

Schmidt also expressed the relation of government and businesses to research. He was of the opinion that whereas businesses have many constraints and have to serve their shareholders, the government has a critical role in research funding.

Schmidt is an astute thinker. Some more of his insights can be found in an interview with McKinsey & Company. He differentiated between the manufacturing economy and information goods thusly:

A rule of economics is that for manufacturing and mature businesses, eventually the price of the good goes to the marginal cost of its production and distribution. Well, in the digital world, for digital goods, the marginal cost of distribution and manufacture is effectively zero or near zero. So, certainly, for that category of goods, it’s reasonable to expect that the free model with ancillary branding and revenue opportunities is probably a very good thing.

Because of the decentralized internet, Schmidt said that organizations have to adapt:

They can’t be as controlling. They have to let information out. They have to listen to customers, because customers are talking to them. And if they don’t, their competitor will. So there’s a long list of reasons why a more transparent company is a better organization.