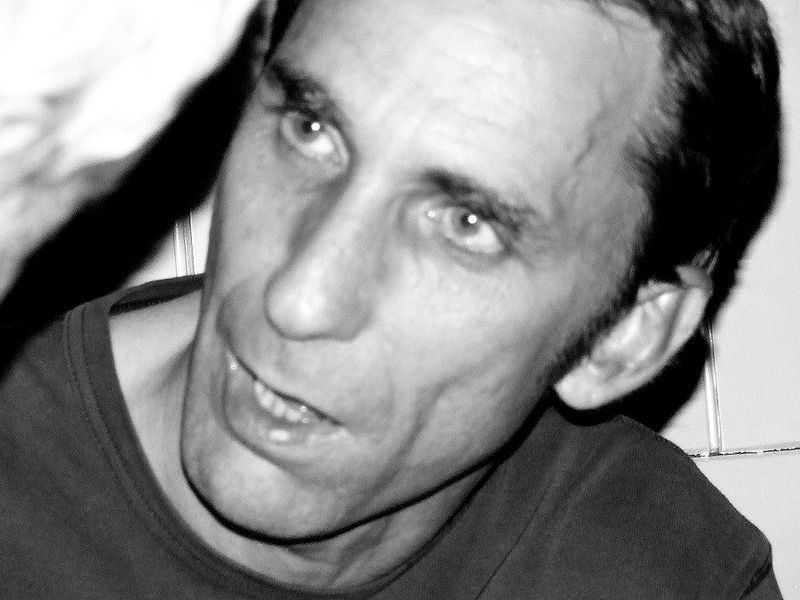 Tangles with the Self: What It Takes To Be a Writer

In 2008, I attended a talk by Will Self at the Edinburgh Festival, a launch event at which, as John Nicholson describes, he ‘ambles onto the stage, loping like a giant stick insect; all hooded eyes and gangling limbs.’ After reading from his novel, The Butt, he rifted with the audience, demonstrating the kind of acerbic quick wit you would associate with a stand-up. The topics ranged from heroin addiction, of which he has experience, to the solipsistic nature of his name. The man has a dangerous quality, a sharp edge, and one wouldn’t want to get into a linguistic tangle with him. Nevertheless, I did. ‘Creative writing courses’, I began, ‘worthwhile or waste of time?’ His answer was pretty much the same as he gave to the Guardian three years later:

I’m still not convinced creative writing can be taught. Perhaps you can take a mediocre novelist and make them into a slightly better one, but a course can’t make someone into a good writer. Ian McEwan and Kazuo Ishiguru both did the UEA MA, but they were both innately good anyway. Some people swear by creative writing courses. I say, go and get a job, a fairly menial one instead. Otherwise what are you going to write about? Writing is about expressing something new and exploring the form in new ways. So unless you want to churn out thrillers or misery memoirs, you can’t work from a pattern book. You need to autodidact. (Guardian Online, 10 May 2011)

Will Self by Maggie Hannan

At the time he was keen to point out the ‘burgeoning’ nature of the creative writing course, a word he lingered on and played with for a while. ‘Burgeoning,’ he said again, his strange North London drawl echoing electronically across the marquee. There was a brief silence.

‘Tumescent, even?’ I proffered. He didn’t like it. There was a flicker of hostility. He’d chosen his word, and I wasn’t to contradict him.

‘No.’ His hooded eyes fixed me hawkishly. ‘No. Burgeoning, though I know why you chose that word.’ There was a beat. ‘Burgeoning,’ he said conclusively, and I was dismissed.

Later I queue up for him to sign a copy of his novel, incidentally the only one of his I have failed to enjoy. He recognises me instantly. He is a calmer beast now, his anger has passed.  He scrawls something decisively, and I am pleasantly despatched. I’m looking at his scrawl this very moment. It says, simply, ‘For Geoff – Tumescent, again! 24.8.8’.

And I’m chuffed to bits with it.