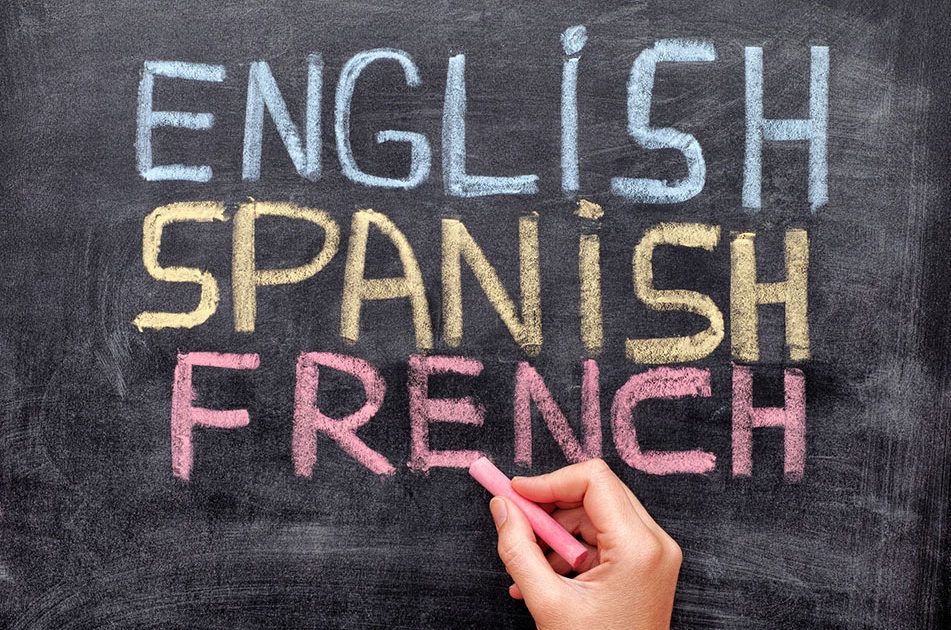 This field has three main areas where you should be proficient: Language, Literature and History. The explanation is quite simple. It’s impossible to teach a language at a university level without paying attention to the writers who formed it and to the books they produced while doing so. It is, likewise, impossible to explain the contents of these books without knowing the historical facts behind them and the situation at the moment when they were written. Of course, studying the Literature and History of a culture without knowing its language would be quite tricky, so that part is clear to everyone 😀

Not only are these three areas connected, as you can see, but they are also boosting each other’s performance. It is incredibly useful for a language teacher to say something like: “Oh! That use of this verb is uncommon nowadays, however I remember poems from the 18th century where it was used like that” 😉 Specializing simultaneously in three areas is possible because you focus only in a limited part. In other words, I have no idea about German Literature (Goethe, Hesse and a couple more…) so I can’t analyze contrastive Literature or explain the main authors from 19th century China like a Doctor in general Literature might do, but I will probably be a bit more knowledgeable than him regarding Spanish-speaking authors.

The example is also valid for History. Any average general historian will be able to explain you the Vietnam War or the role of Belgian colonialism in Africa far better than me, but as soon as we enter any topic related with Spain and the territories of historical Spanish influence, I should be able to teach him a thing or two 🙂

So, personally, I would recommend you to study in this field or in a similar one from another language if you want the whole package, and the ability to work with connecting disciplines that are closely related. However, it’s also possible to enter the field from any of the three main areas if you study programs in the other two areas. A PhD in History with a thesis about Spain could make an excellent and very complete hispanist if he/she decides to go to courses about language and literature 🙂 There are many advanced diplomas and university programs in these areas that will allow anyone interested in having the whole picture to get all the missing pieces of this puzzle that is Spanish Studies.

What if you want to go further? Once you have Language, Literature and History at an awesome level, some of the alternatives are:
-Archeology: Deeper History of a particular cultural area.
-Diplomacy/Int. Relations: To understand how the cultural area interacts with the world.
-Anthropology: To get the full picture of the “human group” throughout time.
-Sociology: To dig deeper in the “how” and “why” of the society behind a culture or language.
-Political Sciences: To understand power changes in the past and the present.
-Journalism: To show new sides and share knowledge with others in a more efficient way.

But first you must be perfect in the Language, wise about the History and highly prepared about the Literature of that culture. Afterwards, any further option would make sense depending on your preferences. So, as you can see, there is a long way to go and the possibilities for a hispanist are many and varied 🙂

Dr. Ricardo Roque Mateos holds a PhD in Spanish Studies (University of Cádiz, Spain) and has experience teaching and researching in universities from Spain, Latvia, Denmark, Serbia, Japan etc. His research is mostly focused on Language Pedagogy, Literature and History.