On Prose Style: Simplicity Versus Sesquipedalianism

I like my prose thick and porridgy. I like to wade through it. I like it to stick to the inside of my brain. Anything too thin and I rapidly lose interest. I daresay Sarah Waters, for example, is an admirable story teller, but for me her style is too…well…watery. It dribbles so quickly through my brain I have to dab myself dry afterwards.  I realise my taste for the rococo is a minority one, and prose stylists of the Martin Amis/Will Self ilk are attacked, often without being understood, for their ‘fancy prose style’ (as Humbert Humbert terms it in Lolita). In a BBC article Will Self bemoans:

Both general readers and specialist critics often complain about my own use of English – not only in my books, but also in my newspaper articles and even in radio talks such as these. “I have to look them up in a dictionary”, they complain – as if this were some kind of torture. 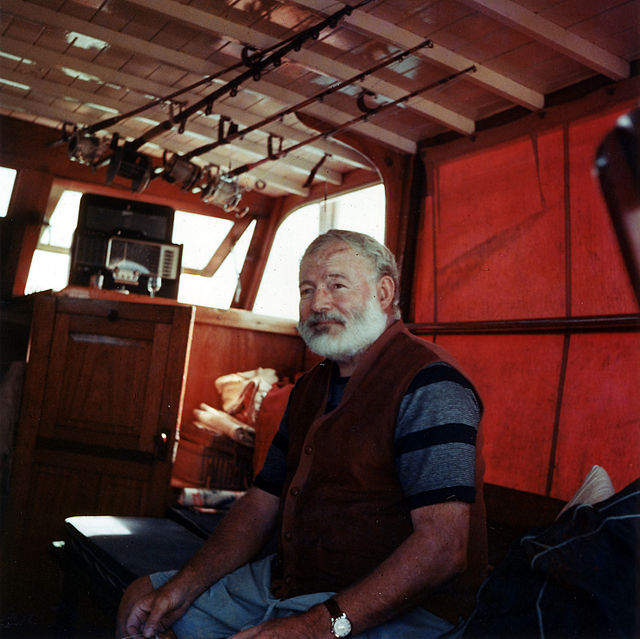 “A writer who omits things because he does not know them only makes hollow places in his writing.”

Critics of the mandarin will launch words like ‘pretentious’, ‘elitist’,  ‘show-off’ and ‘obscurantist’ against their targets, but this is to miss the point entirely. The best prose stylists don’t choose a word because it is a long word, but because it is the right word. And because there is a certain delicious joy in pushing language to its absolute limits.  And because, if language is a primary experience as I truly believe, there is a jouissance to be derived from an extravagant, unexpected and poetic shaping of language. ‘They are like hits of some delicious drug, these sentences’ Fischer writes of John Banville’s Booker Prize winning The Sea.

It is possible, of course, to overegg the pudding, and some prose can become so calorific that it will bring you to a bilious standstill. There is something to be heeded in Samuel Johnson’s advice to ‘Read over your compositions, and wherever you meet with a passage which you think is particularly fine, strike it out.’

At the other end of the scale there are those who make an art form of brevity. Carver, Hemingway and Orwell are standout examples. The latter famously advised: ‘Never use a long word where a short one will do’. And to Faulkner’s charge of over simplicity Hemingway responded: ‘Does he really think big emotions come from big words? He thinks I don’t know the ten-dollar words. I know them all right. But there are older and simpler and better words, and those are the ones I use.’

Perhaps the difference between the two styles comes down to a matter of commission versus omission. Whereas the mandarin writer is a meticulous inventor of linguistic pyrotechnics, the master of minimalism seems intent on confining the emotional fireworks to beneath the surface. Hemingway scholars refer to this as The Iceberg Principle. Hemingway explains:

If a writer of prose knows enough of what he is writing about he may omit things that he knows and the reader, if the writer is writing truly enough, will have a feeling of those things as strongly as though the writer had stated them. The dignity of movement of an ice-berg is due to only one-eighth of it being above water. A writer who omits things because he does not know them only makes hollow places in his writing.

Writers operating expertly at opposite ends of this continuum demand equally of their readers. At the one end the reader must work hard to construe what is there in abundance, while at the other she must submerge herself to discover what is abundantly absent.