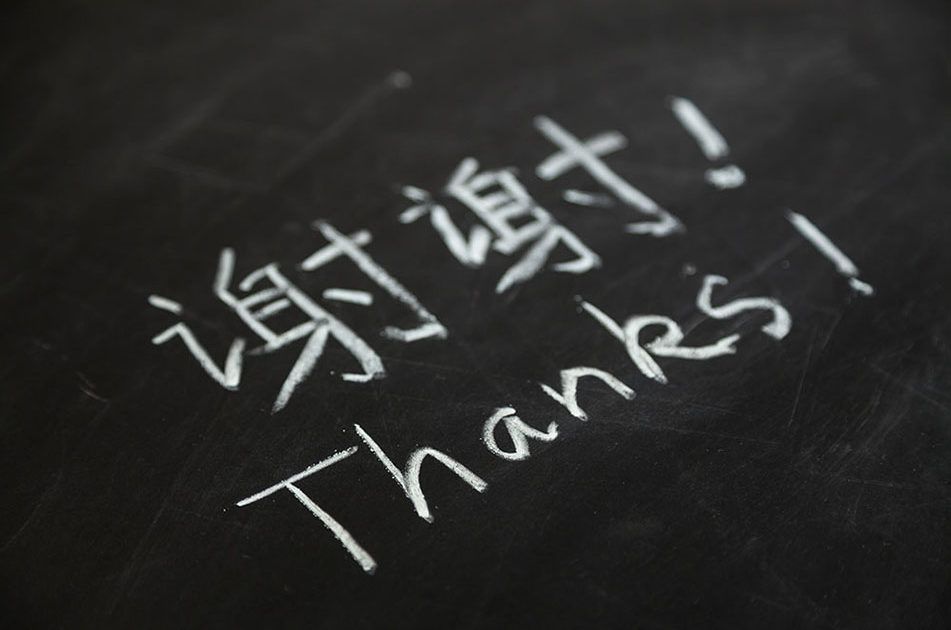 Which English To Teach?

The common position is quite clear. All varieties are equally valid, useful and beautiful in their own way (*group hug* *unicorns fly around spreading rainbows and love*).

But you and I, pragmatic teachers with a taste for efficiency, must have a look at the data and go a bit deeper. According to the studies, some accents are overwhelmingly rejected, difficult to understand, sound unintelligent or are not trustworthy enough. First of all we have the University of South Wales:

“The results suggested that, while regional accents did not have an effect on the perceived attractiveness of the speaker, they do have a significant effect on perceived level of intelligence”. Shhhh!!! We don’t say those things! They are not politically correct! Silly universities with their “research” and their “sociolinguistic studies”… No chocolate pudding for you! 🙂

Then we have informal surveys, where even natives agree that some of their own varieties are not friendly, or trustworthy 😀

Then we have classical research, from the U.S. this time, to spice things up. Don’t worry, the research, of course, tells us that we should be ethereal beings free from preconceived opinions about similar elements, behaviors or attributes 🙂 but this part is interesting: “In this country, one’s ability is often judged on the basis of how well one speaks English. Unintelligence is one attribute that is often assigned to those who speak with a heavy accent (Ryan et al., 1984, cited in Cargile, Takai, & Rodriguez, 2006). The courts document a number of cases brought against employers for discrimination based on language (Xieng v. Peoples National Bank of Washington, 1991; Andrews v Cartex Corporation, 1992). And yes, I could have found more recent research, but I am doing this article in 20 minutes and the point stands as valid now as in 2006.

The conclusions to be drawn are that RP/Queen’s English is the safest choice for a teacher because it scores quite high in all areas and it’s backed up by popular consensus and tradition. Any other similar variety that scores well would be a good choice, but you would be less protected if a Dean from Denmark or Timbuktu looks you in the eye and says: “Why this variety and not another one?”. We should also pay attention to the Mid-Atlantic accent and to any other American register that scores well with the public opinion. In Hollywood they earn tons of money understanding the tastes and preferences of the domestic and the international public. It would be safe to assume they know what they are doing when they say: “Hey Ewan… to become Obi Wan we need you to speak like a cool Jedi Knight and not in whatever accent you have in your region” “Hey Dr. House… you need to sound academic instead of “chawlee-bit-ma-finga”. Can you do that? Perfect!” “Hi Hugh… look, Wolverine is a Canadian tough guy and we need you to sound neutral and understandable. Can you drop that Australian stuff for this movie? Cool!”

Going against objective data will only make our students less efficient, less likely to be hired and less successful in their jobs, by sounding less trustworthy, friendly or intelligent. Ultimately, it would make us worse teachers, because our pedagogical methods would already be tainted with a self-imposed disadvantage from day one.

Should the world be a wonderful place where the intelligence and ability of people are not influenced by their speech? Of course!!! I couldn’t agree more!!! 🙂 But until we reach that magical utopia I will keep preparing my students for real life, even if it means offending oversensitive bigots in denial of reality 😀 (And yes, the more successful I get as a teacher, the easier it becomes to write these opinions… Uuuuh wealth gives freedom!!!)

Dr. Ricardo Roque Mateos holds a PhD in Spanish Studies (University of Cádiz, Spain) and has experience teaching and researching in universities from Spain, Latvia, Denmark, Serbia, Japan etc. His research is mostly focused on Language Pedagogy, Literature and History.