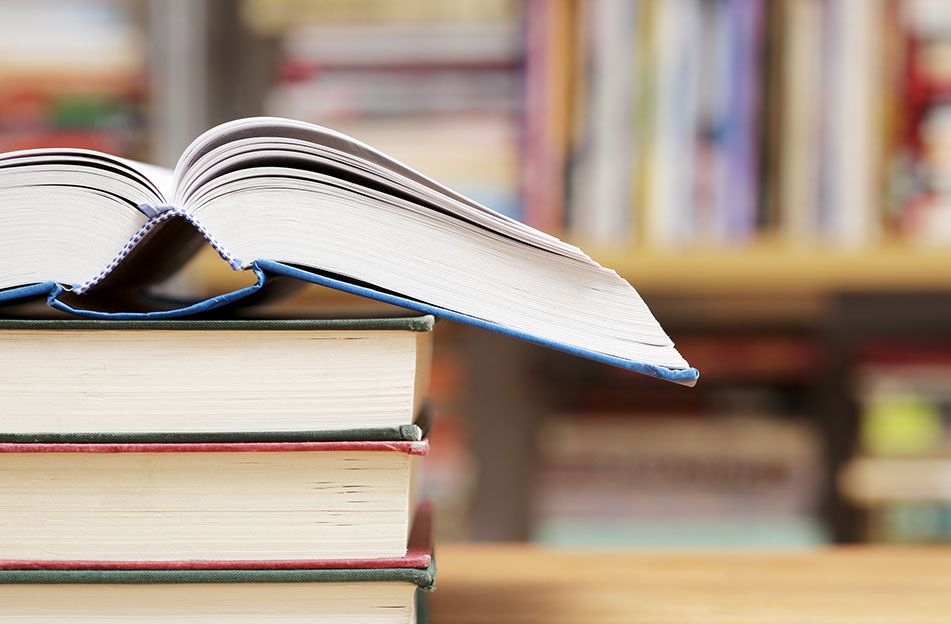 Fahrenheit 451: The day they destroyed the library

I have always loved Ray Bradbury. In his novel Fahrenheit 451, set in a dystopian future, a totalitarian government orders all the books to be burned and (ironically) employs firefighters to enforce this law. When I read Bradbury’s novel as a teenager, I could never imagine I would live it for real. Then I did.

Many years ago, I worked as learning support assistant at a very conflictive, much underfunded high school. Many of the things that happened there, many of the decisions which were taken, beggar belief. I arrived one morning to find my line manager visibly upset. He told me that the school administration had taken the sudden decision of getting rid of the library. The excuse was that the pupils did not seem to use it, so what was the point? All the books would be thrown in the trash by the end of the day.

“They told the members of the staff to help themselves to any book they wanted”, my line manager said, “so hurry up to the library if you want to save any. I am going there myself”

I raced through the corridor, still in disbelief. Who said that the children were not using the library? Even if they were not, surely that was no reason to throw books away. On my way, I found another support assistant:

“Why did not they tell me a week ago?” she complained, “I could have arranged for the books to be donated to a charity.”

Unfortunately, the time for reasoning was over. It was now time to act. I entered the library room in a hurry. The History teacher was there, surrounded by huge piles of books and choosing which ones to save. He looked at me in desperation. To his left, one of the janitors was absentmindedly grabbing books from a shelf and throwing them through the window. A bin container had been placed down below. One of the counsellors, who had brought his car that day, had managed to save the whole encyclopaedia. However, I depended on public transport and I did not have an office or a locker of my own. Any book I saved would have to be carried in my arms that very day. I managed to find a cardboard box and I turned my attention to a brand new, hardback collection of classics of universal literature (with bibliography, chronology and critical introduction!). I limited myself to those novels I had not read (painful decision). I fitted around twenty in the box and five more inside my backpack (barely avoiding breaking the zip). On the bus back home, I was packed like a mule.

I had back pain for three days. I kept wishing that the school administrators met the same ending as the characters from another of Bradbury stories, “Usher II”. A censor who keeps banning books is invited for dinner to the house of a writer. After the meal, the writer insists in showing his cellar to the censor, promising a glass of a delicious amontillado wine. Only when the cellar door is locked does the censor realize he is about to be killed.

“It is your fault”, the writer says, “If you had read Edgar Allan Poe’s story The Cask of Amontillado you would have known. But you forbade people to read Poe”.

As Bradbury story proves, it is a dangerous activity not to value a book. I have often wondered if the school administration ever realised what they had done. If the children were not using the library, would not it be more productive to encourage them to? We could have organised some activities which forced them to use the resources, we could have taken them on a library tour… anything but throwing it away. All the members of the staff who saved books that day did not do it because we fancied carrying kilos of paper around. We did it because, as children, somebody taught us to love the contents.