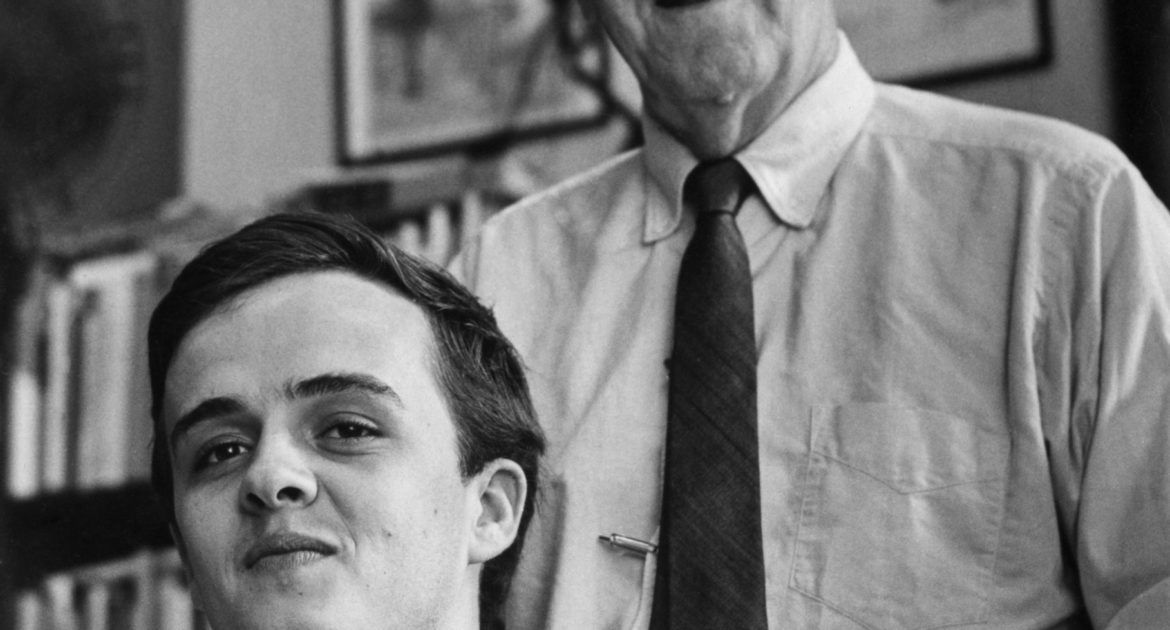 Can Creative Writing be Taught?

It’s apparent that many people will bestow upon the art of writing an almost mythical status: the act of writing is no ordinary act, and the bona fide writer is no ordinary individual. For the writer taps into some divine pool of human knowledge, and creates in a solitary state of almost spiritual transcendence. This tendency to exalt the act of writing obscures the ongoing debate regarding its ‘teachability’, yet how can a sensible debate occur if this precious approach is taken? The great unwashed will not benefit from a course in creative writing, the elitist will argue, because only a rare few possess the talent to pass muster. An HE course in Creative Writing, if it must exist at all, should have the steepest of entry requirements, for only the anointed will succeed. 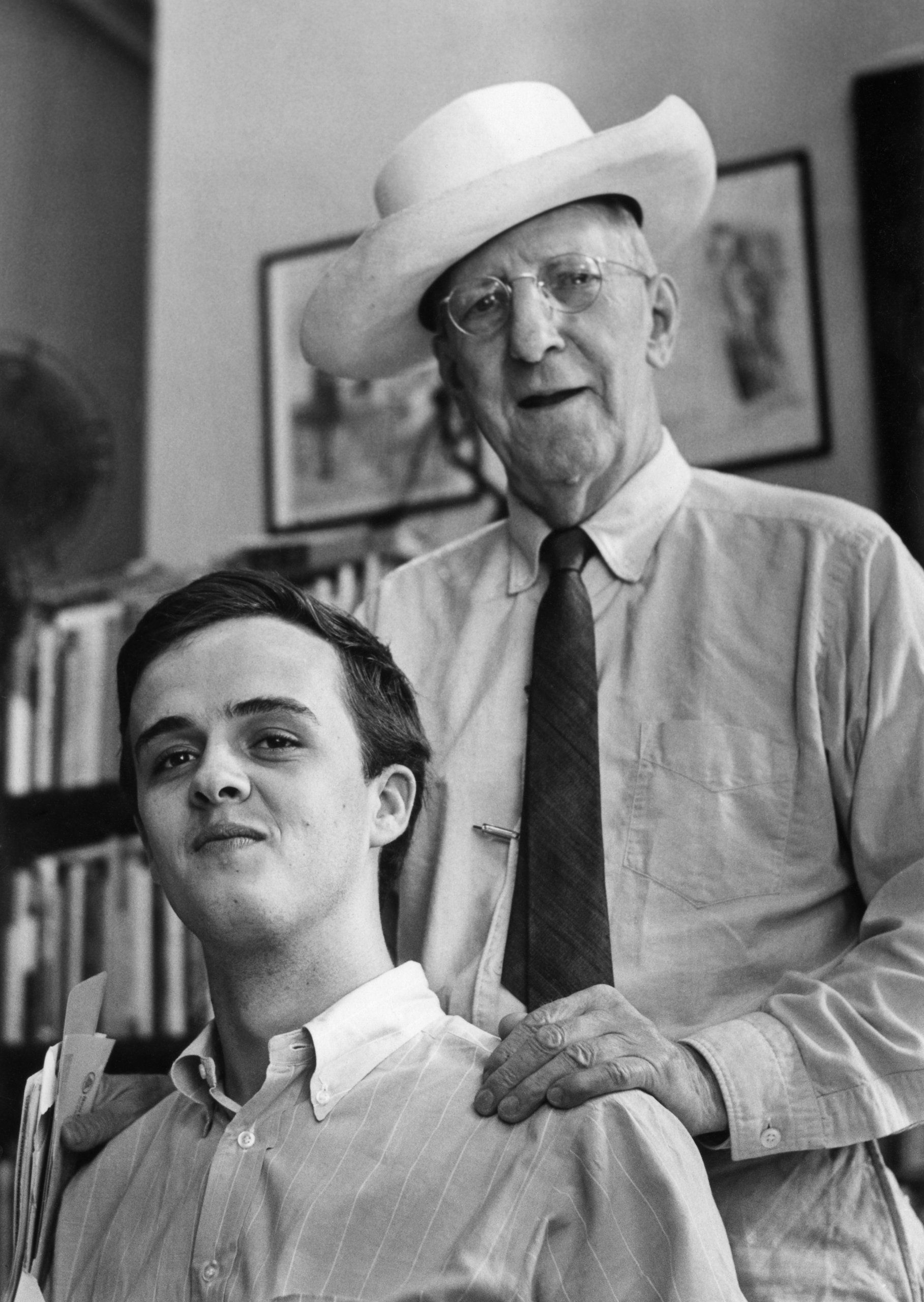 Such a judgement surely operates on the unsound basis that everyone who studies creative writing is striving to be a published writer, or a professional writer, and that anyone who doesn’t or can’t is wasting their time. And yet we don’t make this assumption with other disciplines. Any modest student of History or Music stands to acquire many of the transferable skills associated with the study of these particular disciplines, and her acceptance onto such a course is hardly based on the likelihood of her becoming a professional historian or musician. Why is it, then, that creative writing as a discipline is often judged against a wholly different set of criteria? I think it comes back, once again, to this notion of story-telling as a form of magic, of the author as a being removed from the common lot. Those cases of obvious genius aside, such a perception is erroneous: we mustn’t conflate the apparent alchemy of a well told story with the rather more mechanical process of bringing it into being.

The ability to martial language – accurately, powerfully, persuasively, in a range of contexts and registers, the ability to think critically and empathetically, this is the shared objective of every creative writing course; and to emerge from a degree with these skills is to be strongly placed within the labour market; after all, more in this than any other age, language is the medium through which we must all swim. Further, a graduate of such a course is well equipped, and often disposed, to work in the publishing house, the classroom, the library, the media, the arts office, thus staffing the very infrastructure upon which the poor writer relies.

Of course a creative writing course can’t create a Pulitzer Prize winner any more than a sports coach can wilfully produce an Olympic champion – but inherent talent can be nurtured, and a decent course in creative writing can certainly create the environment in which modest talent is sharpened, or great talent takes flight. The University of Iowa Writers’ Workshop offered advanced degrees in the subject as far back as 1922, and played a role, however small or large, in the creation of seventeen Pulitzer Prize winners and three Poet Laureates. If no British institution can claim an equivalent distinction, it is because we are half a century behind the US in embracing creative writing as a subject fit for the classroom.