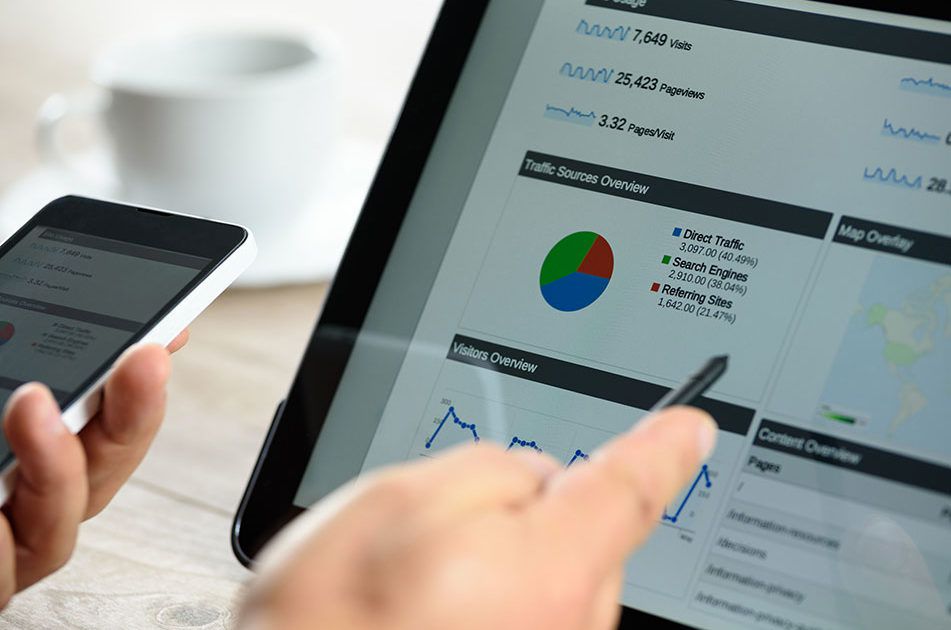 One of today’s most influential Higher Education bloggers is American literature professor Marc Bousquet. You can visit his blog by clicking here. He has a large following and his complaints about the casualization of the HE job market resonate in the US and the UK. Let’s look at Marc’s argument in more depth.

The situation in the US is slightly different to the UK.  For example, PhDs take longer to complete, meaning that many scholars entering full time work are approaching forty and only one third of them are not guaranteed tenure track (i.e. permanent) positions. This is a problem that I have raised in my blog many times, there simply aren’t enough permanent academic jobs out there for PhD students to enjoy the employment security many of them need after 7-plus years in education.

However, Bousquet makes another interesting point. That this trend means that tenured, permanent members of staff end up as managers and administrators rather than scholars. This means that both temporary and permanent staff are discontented because they are unable to achieve the sort of working life that they had hoped for. He puts this down to an increasing privatization of education and the development of what he calls ‘the managed university’. He sees this trend as infecting not only US universities, but institutions worldwide.

It is tempting to see academic life as a game of ‘us and them’ between those seeking work and those who already have a permanent job. However, Bousquet shows an alternative model where structural problems have caused universal dissatisfaction with university jobs. While I am not as pessimistic as Bousquet, I do acknowledge that he certainly offers some food for thought.