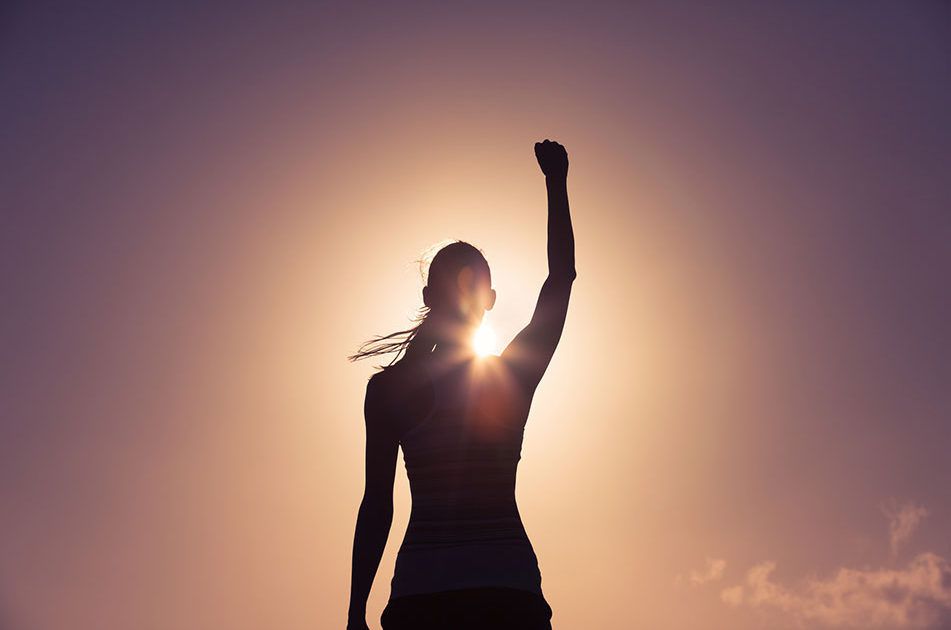 Patterns of Force: Doing things you didn’t expect, beyond the boundaries you set yourself

Sometimes, we end up in situations beyond our control, and which are, perhaps, at the edges of, or well beyond, our normal comfort zones, and perhaps outside of what we might consider ‘academic’ work.

But I think that, even as a full time academic, it is crucial to move out of your normal patterns from time to time; to do things which are, perhaps, hobbies, or edge-case interests, with the same seriousness with which you would pursue scholarly work. You can uncover some surprising coincidences.

I found myself in such a situation last night. I’d been asked, the previous week, I think, to lead the Q&A for a gig/musical performance/symposium by Dirty Electronics, a group of electronic musicians from De Montfort University. It was hosted at Phoenix Square, Leicester’s leading indie cinema, bar and art venue, and somewhere I frequent on a regular basis. I’ve never actually been asked to do anything like that before, though I’ve attended conferences and spoken. But to be invited, off the cuff like that – well, it’s a completely different ball-game, and rather an honour, if I’m honest. I’d met the Dirty Electronics crowd via the Hackspace I’ve been involved with, but aside from my involvement there, I asked why they wanted me, a Museum Studies PhD, to lead the questioning at an event involving people with massive amounts of expertise in electronic music. The answer, I think, was that they wanted a freshness of approach, and that they didn’t want the Q&A to descend into overly-nerdy academic-music speak, but of course they needed someone with the skills to speak, research, and come up with questions.

So, last night, after work, I found myself at the Phoenix, jittering from a massive mug of coffee, and nervously waiting to meet Dirty Electronics and their guests – one of whom was an academic/musician/sounds artist from Edinburgh. I’d come up with questions after being briefed 48 hours before, trying to work out how best to fit them in with the audience I was expecting whilst still allowing my interviewees to get the most out of the discussion and not have to repeat the same old tired things. I had to work out how to dress appropriately – smart, but not too formal – and how to behave – again, relaxed, not to formal or academic, but intelligent, hopefully. These guys are way cooler than me, by the way, so I had to make sure I struck the balance just right, and didn’t sound like a fool.

Fortunately, it seemed to go off well. I didn’t flail on stage or drop my tablet, and I made my interviewees laugh. I even got a glass of wine, and a hug from the organiser for my trouble. I discovered that myself and the sound artist I was interviewing had a friend in common. I enjoyed myself a whole bunch, too – which I think, actually, is two thirds of the key.

What I’ve learned, I think, is that even if you are on the edges of academia, you can be invited to do academic things. I’ve also learned that, if you’re willing to move into areas outside your own, you can discover relationships: both Owen and I are fascinated by discourse, by the power of meaning-making on the part of an audience or visitor – by the interconnections which allow what is essentially just matter, to come to some significance in the world of human thought. We are interested in the practice of research – the discovering by doing: he, through playing and performing music, as well as creating his worn instruments, and I through phenomenology, spatial reading, and deliberate physical encounters with the sites and objects under analysis.

So, don’t become stuck – do things you didn’t expect. Add to your life by moving outside it, and you’ll find out the world is far wider and richer than you could have imagined. You have the tools, as scholars, to navigate a universe of ideas: why stay earthbound, when you could have the stars?