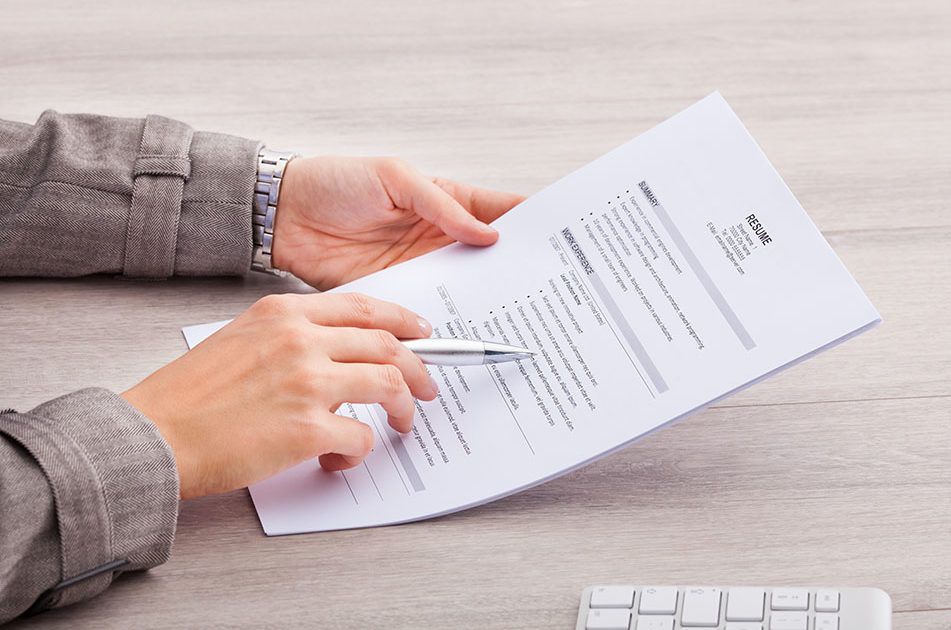 Since my funding came to an end, I’ve been living off my savings. At first, I had a good reason for this – I was finishing my thesis, revising and waiting for my viva, and even if I had had the time for a part time job, I doubt I would have had the energy or mental agility to do it properly. And I kept being told to take a break, and enjoy post-PhD life.

But it is almost two months now since I became properly free of it, and as the excuses to remain unemployed diminish, so too does my bank balance. In inverse proportion, a horrible suspicion is beginning to arise in my mind: what if I don’t WANT to get a part time or temporary job whilst I look for something ‘proper’?* What if I actually believe that working somewhere which doesn’t require or make use of my PhD is somehow below me?

In other words, what if I am a terrible, terrible, job snob?

Compared to many other women of my age, I have a very good chance of acquiring a well paid and rewarding position: I hoped and still hope it will be in the academy. In a sense, it is perhaps this knowledge that underlies my reticence about finding ‘other’ work – no matter how much I need it. Perhaps the problem is that I so firmly believed, or just took it for granted, that finding such a position would happen almost immediately. The fact that it hasn’t has come as something of a shock. And thought I don’t like to think it of myself, perhaps I have come to imagine that my perfect academic job, my security and self-sufficiency and my intellectual pleasure are rights, rather than the privileges they actually are.

I think that there is also an element of fear in this. I’m 28 years old, and I haven’t really been outside education since the first time I stepped through the school gates in September 1989. That’s almost 24 years. Honestly, I don’t think I know any other way or place of being, and I’m wary and frightened at the prospect that I might have to get work outside of the Ivory Tower, no matter how temporary that may be. The fears are those of a cosseted schoolchild: what if they don’t like me? What if they think I’m weird? What if they think I’m a snob? What if I don’t like them? What if they know things I don’t know, and talk about things I don’t understand? What if they make me feel small and unworldly? All these questions are laden with prejudice, and are perhaps silly if not downright pejorative. I’m aware of this, and it is a painful thing to realise about yourself.

Worse, however, is this question – what if that temporary job becomes permanent? What if, for whatever reason, I stay in a job that (apparently at least) wastes the effort that others have put into getting me the title of Dr.?

There are a number of ways of approaching this issue. One is to suggest that, in fact, that supposed temporary, non-academic job might become the best thing that ever happened to you – or, at least, not a bad thing and that you will be happy, able to support yourself and any family you have, able to do the things that you want to, because you have a job that doesn’t eat all your time and brain power and create such high levels of stress.** If that becomes the case, there will be no need to feel unhappy – or even ashamed, particularly because there is nothing to be ashamed of. Another tactic is to be quite explicit from the start that this is going to be a temporary position and that, unless something changes drastically, you will continue to look for other work and not allow yourself to fall into the safe complacency which having a job can provide. One friend of mine has held almost every job under the sun –  but she doesn’t let her jobs, past or present, define or limit her. They’re not who she is – and I need to learn this too.

If I know all this, then what, aside from fear, is keeping me from taking on less academic, but steady, work, and forcing me to chase two and three week projects doing note taking, administration and proof-reading? Perhaps it is laziness – I was told to take a holiday and, truth be told, I’m rather enjoying the pottering. But I know, too, that this enjoyment won’t last – it’s probably already gone on too long – yet I fear I do not want to lose the luxury it provides. Is it snobbery: am I reluctant to take work because I do not think it is worthy of me? If this is so, I have learned nothing about being human. Is it shame: am I afraid that I will disappoint the people I love? If this is so, then I think the angst lies more within me.

It is most likely all of these things. But I have to get over them, because this is not a problem that is going to go away. I currently have a three week task to complete for the University, which I am lucky to have. But once it is over, it is over, and I will have to start looking again. And I can’t rely on Unitemps forever – once I have graduated, early in the summer, I really will be on my own.

Thinking about it, though, perhaps this is a good thing. Perhaps all the protection I have had from the real world during my time in the Ivory Tower has somewhat limited my education. Perhaps I need to step outside its bounds for a while – to learn about the wonders and terrors outside, and to recognise my academic opportunities as honours, not entitlements.

*By ‘proper’, I mean academic. And permanent.

**In 2012, the Universities and Colleges Union issued a report which suggested that academics are far more stressed and overworked than average.