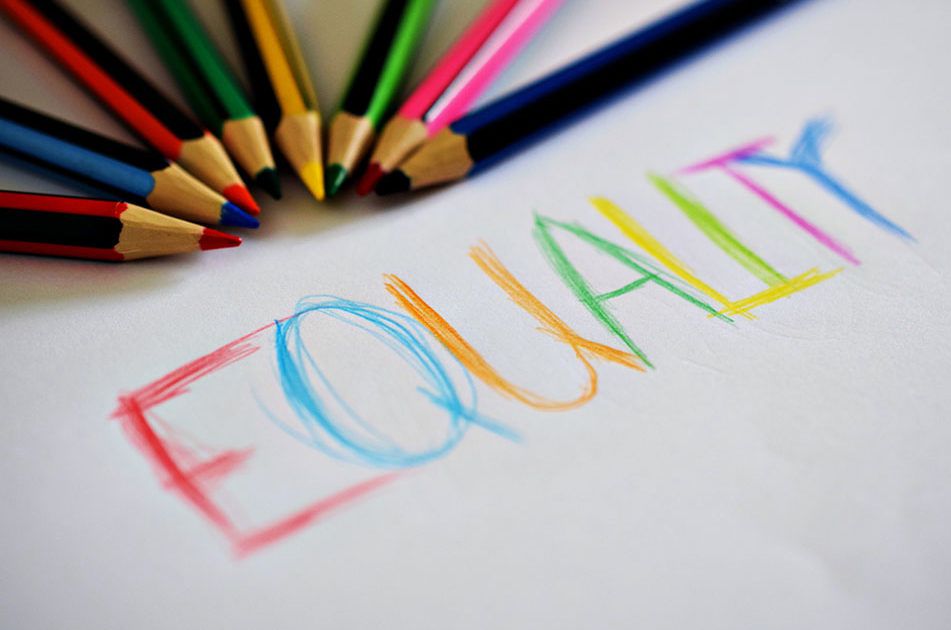 The experience of non-whites in Europe

As scholars of North America, we are aware that including the histories of non-whites is an important part of the narrative we convey to our students. As an interesting counter-point to that, the experiences of Natives and Africans in Europe is increasingly a topic of concern.

Here is an important website exploring the experiences of Black and Asian residents of London (click here) revealing scholarship undertaken in the manuscript division of the Guildhall Library in London. It shows the occasions in which non-whites entered the parish records of the city and reveals some surprising examples for historians of early America.

The experiences of the Inuits brought to London by Martin Frobisher in the 1570s are explored, including their quick demise and burial in St Olave Hart Street, London and in Bristol.In 1710 a more successful visit by four sachems to Sion College was recorded in the college’s court boopk. The sachems enjoyed a sumptuous dinner and were each presented with a bound copy of the Book of Common Prayer.

In the eighteenth century, the records of those important to abolition are also documented. One such example is the 1771 baptism of James Somerset, who was at the centre of the Mansfield Ruling of 1772 which effectively banned the holding of slaves in England.

The new trends in Atlantic history have encouraged us to consider that the Americas were not the only site of cultural exchange between Africans, African-Americans, Natives and whites and this fascinating website provides the resources that we might use to teach this topic to our students.