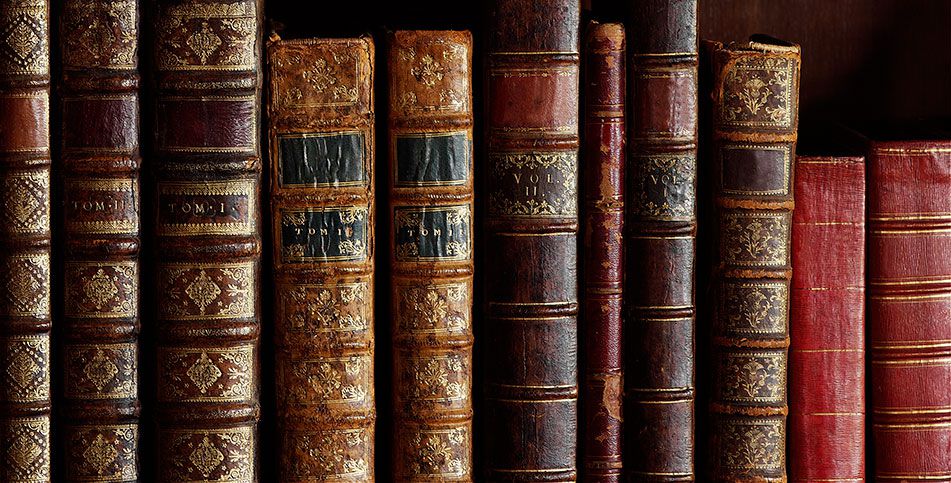 Lessons in herstory: Mary Moffat, explorer of the Kalahari

Chronicling history always involves a process of selection and summary in order to make dates and events manageable. However, who has the authority to decide what is relevant and what is not? Is it true, as the proverb says, that history is written by the victors? The academic discipline we call “herstory” arose as a reaction to traditional historical accounts. Herstory researchers argue that the way in which history is habitually recorded focuses too much on a white male upper-middle class perspective. At the same time, the contribution of women is minimized. Traditional history also fails to analyze the constraints to which women have been subjected just for the fact that they are women.

Several years ago, I read a very interesting book, published by National Geographic, about female travel photographers. In the second half of the 19th century, travelling around the world for leisure was the privilege of the upper-middle classes. These tourists frequently brought a camera (an innovation at the time) with them, to be able to show back at home the exotic people and places they had seen in their trips. I discovered that a considerable amount of women had journeyed across the world taking pictures, even in the early years of photography. However, their names had slipped through history. In many cases, it was because they happened to travel with their husbands, also photographers. The chroniclers of the period did not understand that these couples were and regarded themselves as a collaborative team, taking pictures together (especially at a time when the heavy and slow equipment benefited from more than one person organizing the shot). Instead, the photos would be systematically credited to the husband.

The same partial rhetoric applies when documenting the lives of other 19th century travellers: the intrepid explorers and adventurers, or the missionaries who travelled to spread religion. If I said that a biography of Mary Moffat has just been published, many people would wonder who that is. She was better known by her husband’s surname, which patrilineal descent conventions forced her to assume.[1] The biography is Looking for Mrs. Livingstone, by Julie Davidson. She was indeed the wife of David Livingstone, the African explorer. Many history books will tell you that Dr. Livingstone was the first white man trekking the Kalahari Desert in two expeditions (1849/ 1850). Not so many books would say that Mary Moffat was the first white woman trekking the Kalahari. She accompanied her husband in both expeditions, walked exactly the same path he did, only dressed in those uncomfortable skirts that fashion dictated, and while she was pregnant. She actually gave birth twice in the desert, and the only medical attention available for her was her own husband. She was a remarkable person, who deserves to occupy a more prominent place in history books. We cannot provide a true account of history unless we take into account the constraints that people faced to be who they wanted to be. Being a working class man, David Livingstone had to save for years in order to attend university and get a medicine degree. Getting an education was a utopia for Mary, as no university at the time accepted women. Instead, she worked as a teacher at the school mission in Kuruman (South Africa), a profession which required no formal training at the time (one or two years of working experience were enough).

The omissions identified by herstory could (and should) be expanded to include ethnic minorities and the working class. As a discipline, history benefits from multiple perspectives (and completion is always possible).