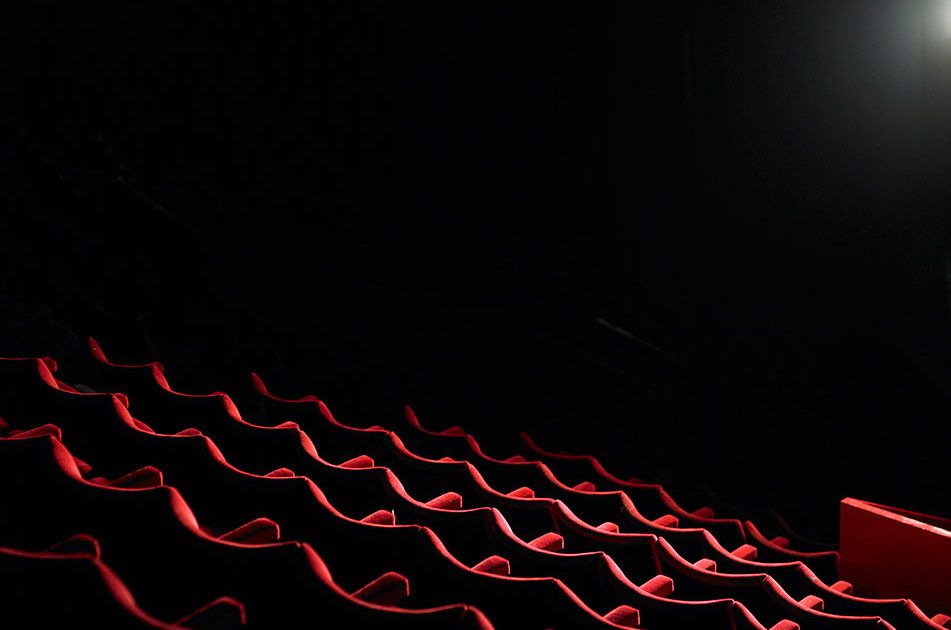 I had a very fussy friend who enjoyed correcting my English. I am conscious that English is not my first language and I occasionally make mistakes, but I hate a friend becoming Henry Higgins while we are having an informal conversation. On that occasion, I was telling her that French filmmaker Georges Mélies had discovered special effects, when she interrupted:

I confess I felt pleasure when I answered her:

“No. I mean ‘discovered’, because it was by accident”.

They say Mélies was recording people in a park on a Sunday, when his camera got stuck. He stopped to repair it, and continued recording. When he developed the film, he discovered something surprising. There had been two ladies sitting on a bench nearby. In the time that it took Mélies to mend the camera, they had got up and left. When the film was played, the two ladies disappeared, as if by magic. The incident led Mélies to think about the possibilities of the new media to create “magical effects” and amaze the audience.

For the first ever spectators, cinema must have certainly seemed magic. It is documented that some audiences of the Lumière Brothers’ The arrival of a Train (1896) actually panicked, because they believed the locomotive would come out the screen and run them over. When Hindu god Krishna was represented in Dadasaheb Phalke’s Shri Krishna Janma (India, 1918), cinemagoers prostrated themselves before the screen.

The pioneers of cinema regarded the new media in different (sometimes radically opposite) ways. The Lumière Brothers represented a documentary style (Employees Leaving the Lumière Factory, 1895). Their “home” movies (Repas de bébé, 1895) proved to families that they could keep visual memories of the past. Historical events could now be recorded for posterity. The burial of the general and MP Sánchez Bregua in A Coruña (considered by many the first ever Spanish movie) was filmed by José Sellier (El entierro del general Sánchez Bregua, 1897). At a period when transport was slower and travelling less usual, films brought the world to one’s doorstep. We can only imagine the feelings of an audience from an inland town when watching the sea for the first time in José Sellier’s Orzán, oleaje (The waves in Orzán Beach, 1897).

Mélies represented a different tendency. He was not interested in documenting reality with his camera, but in manipulating the image for spectacle and entertainment. Le voyage dans la lune (A trip to the moon, 1902) has a group of chorus girls pushing the first rocket to the Moon inside a cannon, and amazing scenes in which aliens (the “homunculus”) disappear in a puff of smoke. The technique was deceptively simple. The actors were asked to hold the position, while the person who was to disappear left the frame. Then, they continued the action. In the editing room, the unwanted frames were left out.

Similarly, Spanish-born filmmaker Segundo de Chomón pioneered the use of the stop-motion technique in El hotel eléctrico (1908) to tell the story of a hotel where machines work without human intervention. The actors held their position while a small object (a brush, a cloth…) was moved slightly from one frame to another. When the film was played together, the objects seemed to move by themselves. 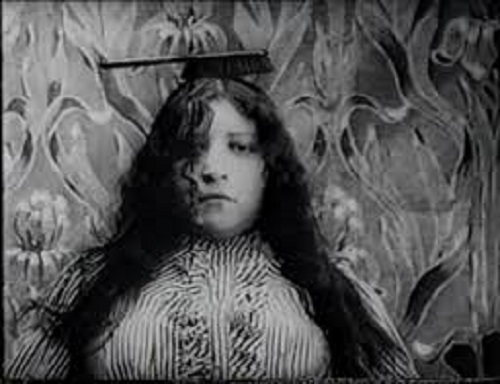 Georges Mélies has always been considered the father of science fiction film, and his influence can still be felt. The scene where the sailors confront the giant mushrooms in King Kong (2005, dir. Peter Jackson) pays homage to Voyage to the Moon. Mélies appears as a character in Hugo (2011, dir. Martin Scorsese).

Even in the age of CGI, the tricks of these pioneers of cinema retain their magic.