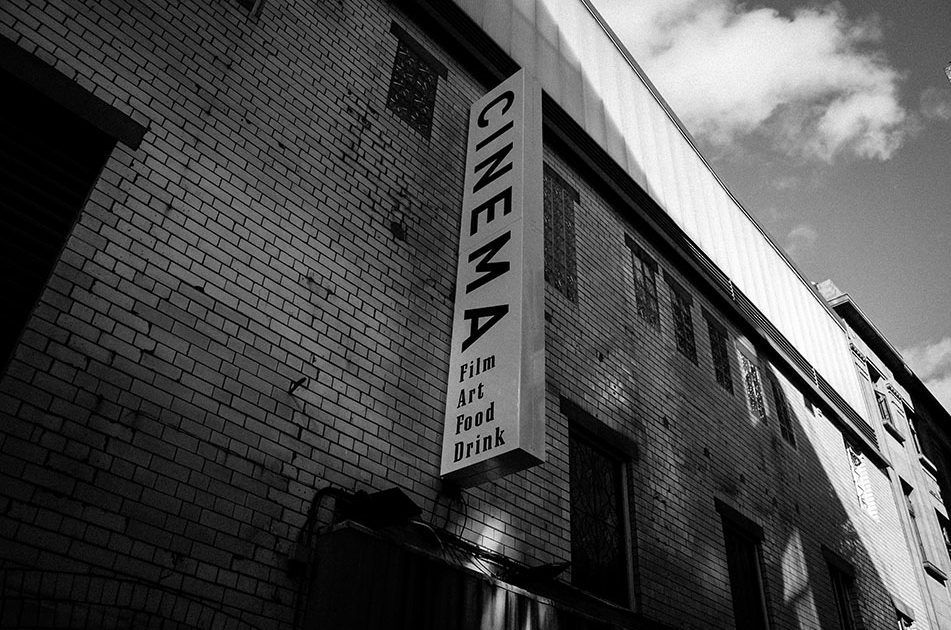 Histories of cinema: Japanese acrobats, Fred dancing upside down and Joseph flying across the room. The camera never lies?

What do a silent film comedy short, a 1950s Hollywood musical and a contemporary science-fiction film have in common? Answer: the three of them falsified the camera’s perspective to get a spectacular scene.

In 1907, silent film pioneer Segundo de Chomon released his short “Les Kiriki acrobates japonais”, in which a group of men, women and children performed jaw-dropping lifting exercises. It may be surprising to find out that the “Kiriki” were neither Japanese nor acrobats. Their amazing human towers were the product of clever camera trickery. The actors were lying down on their backs on the floor, with the camera right above them. They simply had to roll over themselves to form each of their “acrobatic” figures.

In 1951, the already magical dancer Fred Astaire decided to go one step further in the musical film Royal Wedding (dir. Stanley Donen). The number “You’re All the World to Me” showed him dancing on the walls and ceiling of a hotel room, defying gravity. Astaire started his dancing routine standing vertically on the room floor. After a while, he raised a leg to continue dancing horizontally on one of the walls, and then upside down on the ceiling. How was this possible? Once again, camera trickery. The room setting was like a gigantic hamster cage, with all the furniture glued to the walls. The camera was mounted on a gyrating wheel (together with a harnessed cameraman, who really deserved his salary that day). Whenever Fred Astaire needed to dance in a different wall of the room, the hamster cage setting gyrated, bringing the required wall to floor level. At the same time, the camera gyrated in the opposite direction, maintaining the defying gravity illusion.

In 2010, the amazing, innovative film Inception (dir. Christopher Nolan) dismissed computer graphics for its visual effects in favour of the old “hamster cage” technique. Hero Joseph Gordon-Levitt fought against two villains in a hotel hallway which kept spinning around (consequences of being in a dream within a dream). The actors punched and pushed one another against the walls and ceilings, even kicking open the door of one of the rooms and falling inside (they reported they were bruised for real). This time, the “hamster cage” setting was gigantic and deep. As equipment is nowadays smaller and lighter, the crew could place a small camera on a platform inside the cage. Another camera, mounted on a hydraulic arm, followed the actors around.

To sum up, three different genres (comedy, musical and action), three different periods in film history (silent, classical and contemporary) and one very deceiving camera. Which proves that, in cinema, you should never believe what you see.