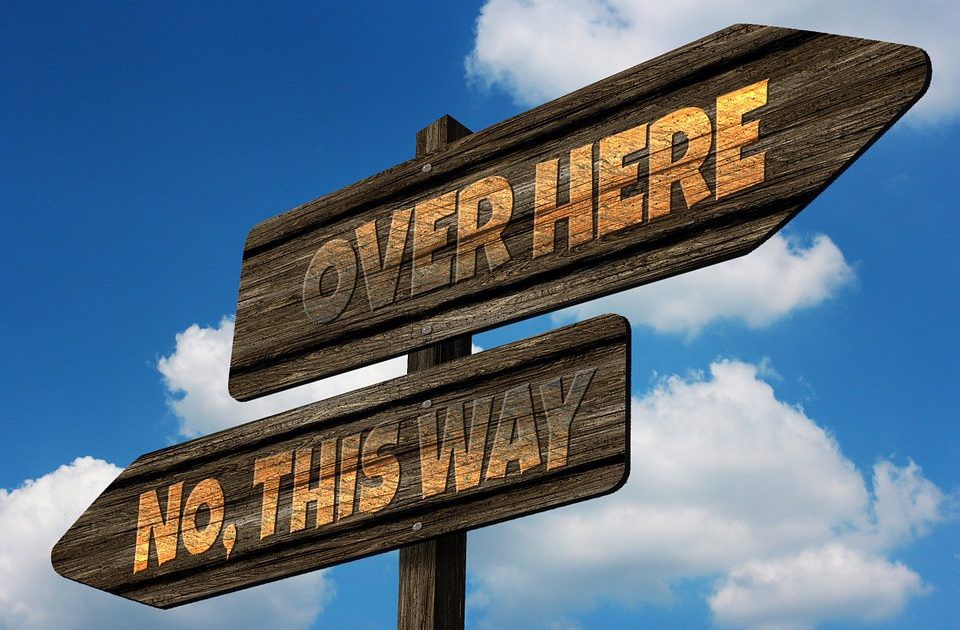 Brexit: the multifaceted dimension of its demographic aspect

In our latest guest blogpost Simon Mercieca writes about a topical issue with links to his research interests.

The study of demography is mostly associated with the understanding of economic and social trends within populations. Possibly, the political dimension is perhaps the least taken into consideration and it is perceived as merely playing second fiddle to the other two. As I have sometimes had to experience, when discussing these issues, many demographers insist, some even vociferously, that the primary importance of demography is in understanding the population trends over the ages. But whether we accept it or not, there is far more to the study of population trends. Elections in Europe are a case in point and the current Brexit debate proves that the political facet is very important.

The flow of migrants to the UK and the social benefits given to the families of in-migrants are some of the major reasons why, next June, UK citizens will be going to the polls to decide whether to stay in the EU or not. It is not only a question of whether the UK should be obliged to take migrants from outside the Union but also whether immigrants from the Union should enjoy the same benefits as UK-born citizens.

While the political relationship between Europe and the UK has not always been harmonious, it is only recently that ethnic dimensions started to feature in the political debate in the UK, as one of the reasons for the country to opt out of the Union.

This political dimension is not only of interest to UK politics. What happens in the UK will be followed by other countries. Italy too is eyeing specific arrangements with the EU, concerning migration and financial matters with the latter being more of a pressing demand than the former. But the demographic dynamics are also starting to have an impact on the French Socialist Government and the way it views its political relationship with the rest of the member states.

As an academic researching on the relationship between politics and demography through family histories in the ex-British colony of Malta, I will be following closely how the political debate will probably shift from pure migratory matters to the more traditional topics of standard economy and finance and how these will be affected should the UK leave the Union.

While this debate may be important for Britain, countries like Malta will also be analysing both the referendum campaign and the aftermath for different reasons. The winning side will be studied for the strategy adopted, which will definitely have an impact on future local elections, scheduled to be held in about two years. Furthermore, it will reignite the local debate whether Malta should remain part of the EU or not, even though both main parties are now in favour of staying within the fold.

But there is another aspect, which will perhaps escape both local and international analysis. In the past years, I began researching the relationship between family history, demography and politics. I do believe that such a relationship will play a role in the current debate in the UK as family backgrounds are part and parcel of how democracy has evolved in Britain. The upbringing of major UK politicians, on both the Labour and Conservative side, has somehow conditioned their vision of Europe.

There are other pressing issues which will also be noted with interest, both before and after the vote is taken. These issues are intrinsically related to demographic transition. While there is a strong debate within demography about when, how and what constitutes a demographic transition, there is a general consensus that the fall in mortality and fertility in Europe, together with mass migration, has brought about a drastic change in population trends that are now even influencing voting patterns. So, how will the current demographic trends shape or reflect the voting in this referendum?

In such a diversely ethnic and cosmopolitan society as that of Britain, the fall in fertility and increase in life expectancy has its different peculiarities on the voting patterns among the many British ethnic groups. Europe needs to watch carefully, how these groups will be voting. There will be much to learn from their voting preferences.

At the same time, it would be interesting to follow how political strategists from both the Yes and the No camp will try to manipulate the different situations related to this transition. These preferences will be analysed in terms of gender and age but also whether those voting among the migrants are recent arrivals or old established families. In the case of the latter, it depends on whether the families have been through mixed marriages or whether they continued to marry within their same ethnic group. Then, it goes without saying that one will have to analyse how their voting pattern will differ from that of the rest of the British people, or as demographers prefer to call them, the endogenous people.

While watching French news, on the day when the Prime Minister David Cameron announced the date of the referendum, I realised that there is going to be another demographic element at play in this referendum. This is the vote of the British living outside the UK. A news coverage featured interviews with British residents in Paris. All were in favour of remaining in the Union!

Even in my own country, Malta, which as The Guardian reported has a smaller population than the inner city of Manchester, this demographic element is given importance. Invariably, when David Cameron was negotiating his deal in Brussels, an article appeared in one of the leading Maltese newspapers in English, which was clearly an opinionated piece aimed at gathering support for the British stand among the Maltese population, and informing them about the risk, that as Maltese, they would suffer both economically and health-wise should Britain leave the Union.

This opinion soon started to feature in talks given by some of the Maltese MEPs. They started to argue that it is not to Malta’s benefit should the UK opt out of the Union. Brexit will have a negative impact on Malta. In the UK, the same argument is currently being voiced, and judging from the letter sent by a group from the business community to the Times of London, an exit was described as unbeneficial to the British economy. The bottom line of both arguments is demographic and is related to size, which in turn has an influence on the economics of scale of the country in question. Therefore, beyond the issue of voting, this referendum is going to be an eye-opener as to how western demography is going to develop in terms of voting preferences.

About the author: Simon Mercieca is one of Malta’s leading bloggers on political and social issues. He is also active on the radio of the University of Malta and lectures in history at the same University. He is currently researching the inter-relationship between population statistics and politics.