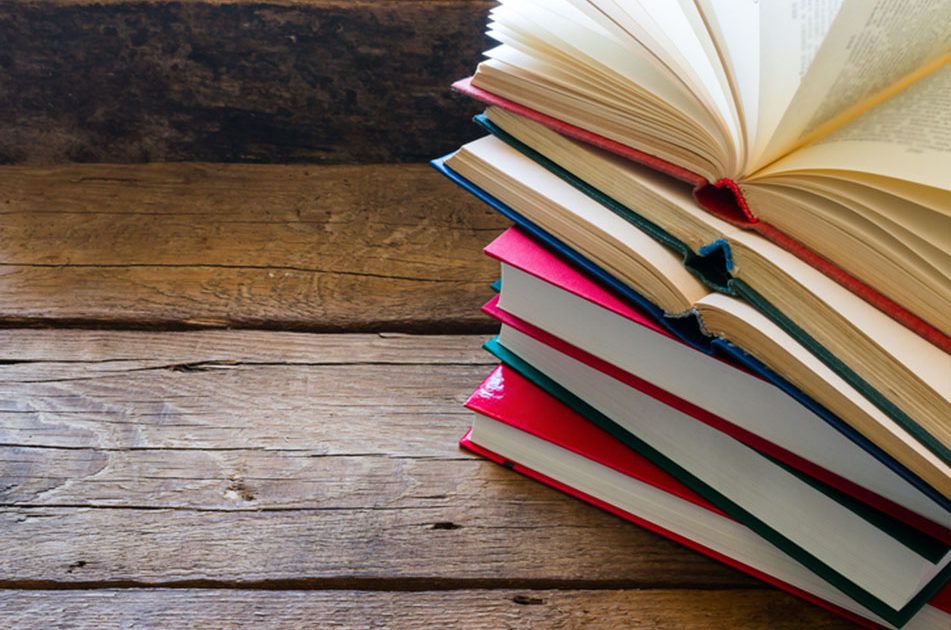 To Post-doc or not to Post-doc: is this a question?

As a doctoral student the first time round, I struggled to imagine myself conducting a seminar or giving a lecture.  This struggle, allied to the knowledge that postdoctoral positions were thin on the ground, certainly influenced my decision to pursue a career in academic librarianship rather than pure academia.

I couldn’t have known that “thin on the ground” in the mid-eighties, would become “as rare as hens’ teeth” by the late noughties.  How ironic, though, that I rejected the choice when I might have had one.  Indeed, by not completing the first doctorate, the question of postdoctoral research simply never arose.  I had already jumped ship by failing to complete.

Turn the clock forward a quarter of a century, though, and the landscape has changed.  I’ve conducted seminars, sure I have.  I’ve spent most of my working life helping students – mainly, but by no means solely on a one-to-one basis – and given countless papers.  I don’t need to imagine myself doing it now!

And of course, I’ve completed a doctorate.  I don’t need anyone to tell me that the second piece of work was better than the unfinished first attempt.  Even if I’d finished the first thesis, I don’t think it would have been as good a piece of research, and certainly, the subject of late eighteenth and nineteenth century Scottish song-collecting has not only proved interdisciplinary (not even a consideration in the eighties), but also attracts more interest both from scholars and the wider community.  I’ve never, ever been asked, ‘But why Scottish song?’  I was regularly asked, ‘But why PLAINsong?!

But, as I mentioned, the landscape and climate have shifted underfoot.  A postdoc position?  Almost impossible to find, and from a personal perspective, barely feasible, for who with family commitments would exchange permanence for something less?!

So, here I am.  Knowing that it is conventional to speak and publish widely in the first postdoctoral year, I’ve been deeply, deeply conventional!  But now, a year on?