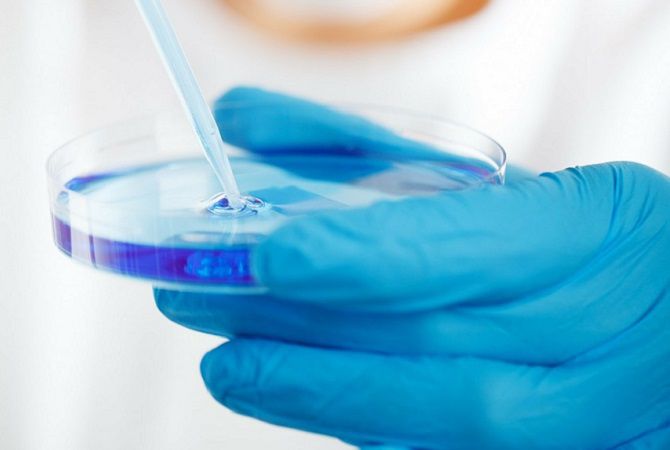 US Doctorate Earners and Their Earning Potential: What Do We Know?

Following on from last week’s post on the crisis that Europe is headed for, our latest guest blogger, Vera Reed presents an overview of the career position of those with a PhD or doctorate in the United States.

And the cost associated with completing the doctoral requirements can range from $53,625 to $113,035 depending on whether the studies are completed at a public or private school.

Meanwhile, post-secondary institutions in the U.S. awarded 54,070 research doctorate, or PhD degrees, in 2014 – notes the latest edition of the annual Survey of Earned Doctorates.

This survey is a yearly census of people who earn research doctoral degrees from U.S. academic institutions that are accredited. The degrees-awarded tally represents the highest number that this survey has ever reported.

Among other things, the survey finds that doctorates in science and engineering (S&E) areas, specifically in life sciences, account for a growing proportion of the total number of doctorates awarded. In fact, S&E doctorates account for 75% of the doctorates granted in 2014, compared to 66% 10 years prior. The report adds that in each year of the Survey of Earned Doctorates, the tally of doctorates who earned their degree in an S&E field has exceeded the tally of non-S&E doctorates, and this gap has widened over the last four decades.

While there are various motivating factors to account for why some people opt to earn a doctorate, two of the more common reasons that are highlighted in various sources include:

On the one hand, the survey shows not only that PhD earners’ first jobs can impact their career trajectory and positively contribute to the economic expansion of their home country. On the other hand, the survey reveals that it is possible for a PhD holder to earn a six-figure salary – which happens to be almost two times the median income in the U.S.

According to the survey, a doctorate earner’s first job can, among other things, shape career opportunities as well as choices. The survey finds that people who earn doctorates start their careers at small and large organizations, teach at post-secondary institutions, and start up new companies . It adds that doctoral education develops human resources that are important to a country’s progress since the scientists, scholars, researchers, and engineers who have these advanced degrees contribute — through their new ways of thinking — to a country’s economic expansion, living-standard increase, and cultural development.

Yet the report also highlights that doctorate recipients reported low levels of definite commitments for employment, across all disciplines, and a trend of decline since around the turn of the millennium.

A helpful website observes that those who complete the requirements needed to obtain a doctorate can find work beyond academia in such sectors  as financial services, information technology and health services.

He identifies the following four primary employment options which interested parties can read more about on his website:

The Survey of Earned Doctorates tells that doctorate recipients who in 2014 reported having firm commitments for a postdoc – a temporary post for gaining training or education – or other employment opportunity in the U.S. in the coming year, reported annual salaries in the $40,000 to $105,000 range. This was the case regardless of their field of study or the sort of position they had secured.

An article on Reference.com, meanwhile, notes that it takes students two times as long to complete the requirements needed to obtain a PhD – an average of 8.2 years – as it does to earn an undergraduate degree. The same site notes that 57% of PhD students complete their degree requirements within 10 years, and it adds that the main reason it takes students a relatively long period to complete their studies is that they take on teaching, advising, and grading tasks involving undergraduate students.

In commenting on how rigorous and demanding the curriculum can be, the site adds that the dropout rate for students pursuing PhDs is 43%. As well, 40% of students who earn a PhD graduate with a debt load worth an average of $37,000, and the Bureau of Labor Statistics finds that professional degree holders have the highest salaries and the lowest unemployment rates.

Underscoring the substantial earning potential of PhD earners, a newspaper report indicates that such professionals earn substantially more than others who have not earned a PhD. In terms of average salaries for people with PhDs, computer scientists pulled in $121,300 in 2013, engineers earned $120,000 in 2013, and social scientists earned an average of $85,000 in 2013.

While many PhD earners seek out research careers at post-secondary academic institutions, only a relatively small number of them will actually end up with a permanent career in academia. For instance, one recently published paper focusing on responses from 25,000+ U.S. scientists and engineers shows that a mere 10% find work in other fields, 30% find work focused only partially on their field of study, and 50% start their own businesses. Moreover, of this group of leavers, a mere 22% opt to do so due to an inability to find work within their field of study.

It takes a lot of time, money, and effort to earn a PhD, and the relatively high percentage of people who back out of doctoral studies before completion is a testament to this. However, the figures show that those who successfully complete the requirements needed to obtain a PhD can reap the rewards in terms of meaningful job options and salary levels.

About the author: Vera Marie Reed is a freelance writer living in Glendale, California. This mother of two specializes in education and parenting content. When she’s not delivering expert advice, you can find her reading, writing, arts, going to museums and doing craft projects with her children.