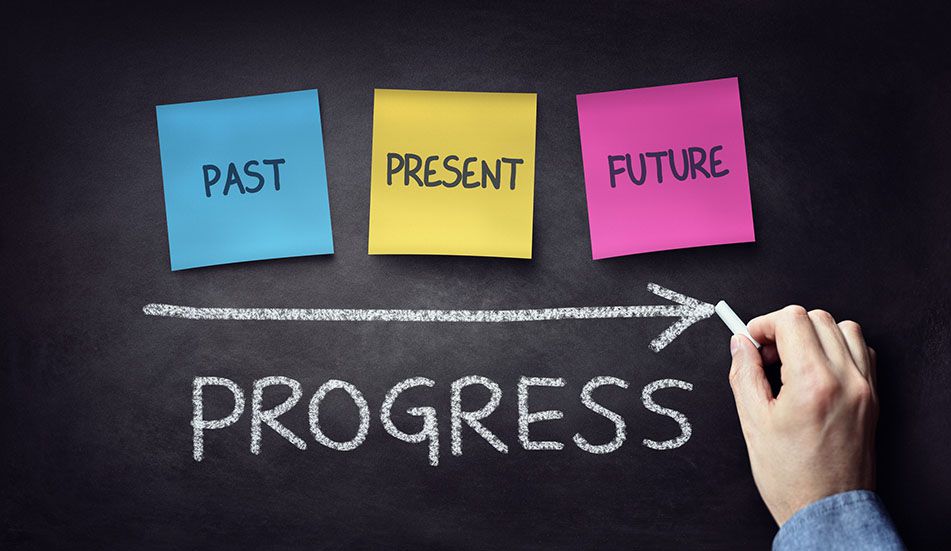 The Parliament of Dreams

Sometimes, life turns out rather different than expected. If you’re still waiting, still studying, you’ll probably, like me, read this and think: “Yeah, right. I have my plan and that won’t happen to me.” I thought that, and my existence post-PhD has so far been more surprising and peculiar than I could ever have imagined. My dream ran as follows: Within a year, I would find myself a permanent or full-time contract position, either as a researcher or a lecturer. I would have a house, at least a rented one, and I would be getting on with the work I’ve always wanted to do. I’d spend every weekday at the office, come home to W exhausted and happy, and we’d have a cat. That’s what I thought would happen. The reality ran as follows: A year and a half after graduating, I do have an RA position (I’ve had a couple, actually), but a temporary one. I do odd jobs on the side, some paid, some not – I work as the Treasurer for MEG, I am a director for Leicester Hackspace, I run my own small sideline editorial business, and I’ve just been made copy editor for Museum and Society and newsletter editor for ICME. I don’t yet make enough money to rent a house, and I have to do little bits and bobs on my work when I can. I spend almost every day at home, because I have no office, and we no longer have a cat. That said, I’ve recently noticed that a lot of friends of mine aren’t getting the jobs they dreamed about either. Or, when they get the imagined dreamed job, it isn’t quite right, and the consequences can be devastating. Sometimes, it can feel like a hope you’ve held your whole life has been dashed on the breakers of a wild sea. That job you wanted isn’t as much fun as you at first thought, or it becomes mundane after a while. Or, you remain insecure in it, and take on too much in order to cement your reputation. I think it’s part of the human condition to constantly expect improvement – at least, in Western society. We’re evolving creatures, and we expect to go up the career ladder. This is good, in a number of ways, but it also means that we’re continually looking for the next bit, constantly waiting for that epiphanaic moment when real life finally starts. Until then, we won’t be happy or secure. So, we hope for outside changes to make a difference – a new job, new home, new car, even new clothes. We think these changes will change our life – and they might, to some extent – but actually, the biggest change needs to be in our own perceptions of ourselves and our worlds. It is our perception that outside change will make us feel better that is skewed – we might briefly feel happier, but actually, the new thing will once again become normal, and the cycle begins all over again. But what can we do about that? Only you as individuals can answer that for yourselves, but for me, whilst I’m finding my current existence frustrating, I’ve learnt to accept that, at the moment, this is my life, and I should hunt out and corral what it is teaching me, take every opportunity to learn and talk to people that I can, because who knows? Hamlet called death the ‘Undiscovered Country’. But it is not the only one. Many more lie before you: go out, and explore them.