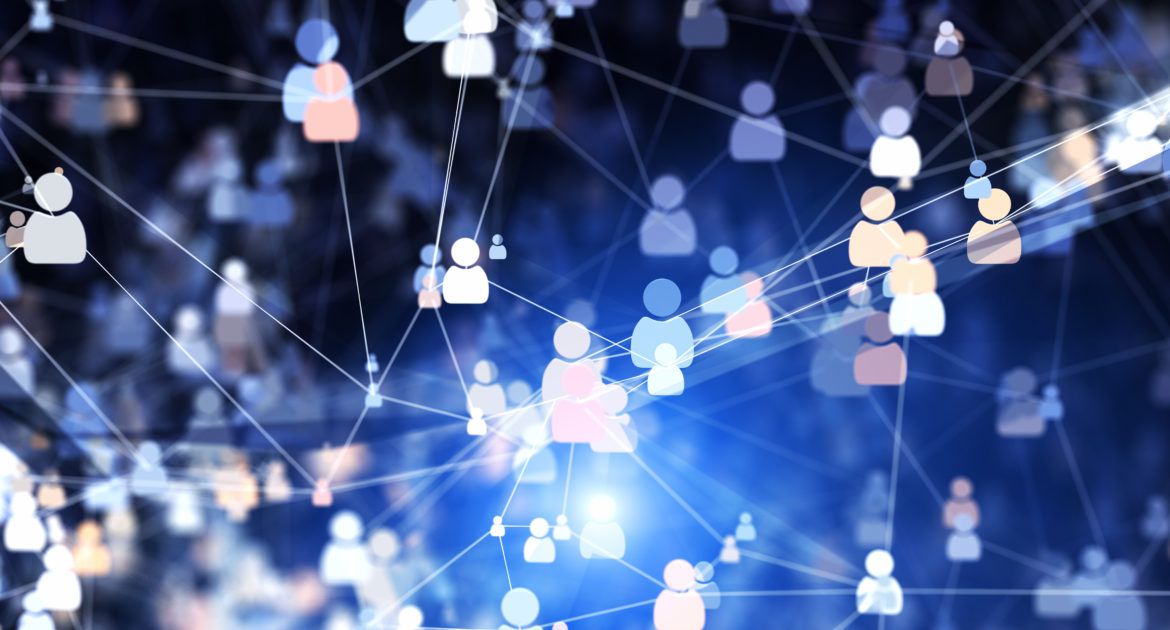 Now that you’re qualified, so what?

Many undergraduates, postgraduates and even research students find themselves at the end of their studies or with their qualifications and no tangible job offers or options.  The goal and focus for students that find themselves in these situations is too often always narrowed to completion of studies.  After spending nine years – almost a decade of my life across three universities in England, I confess that I have been guilty of this.  Writing this article will hopefully save current students and recent graduates from making the same mistakes I have made.  Through these blogs, I discuss mistakes to avoid, why, and suggest recommendations on what to do to instead.  In this article I discuss the first mistake to avoid by highlighting the importance of networking.  Yes even as an undergraduate.

Networking is so fundamental as it literally is that – creating a network.

I only discovered the importance of active networking in the third year of my PhD at a networking seminar.  This is an absurd position to be in when you consider that my masters, PhD and employment has been through countless networks and referrals.  However as is evident from my own experiences you can network “unconsciously”, but this isn’t desirable.  It’s not conducive to creating favourable opportunities such as employment, training or connections and collaborations because it is random. Unconscious networking, for me, looked something like attending talks or events without any insight of who was attending, what they had to offer, or what I wished to offer and gain.  This meant that countless opportunities to introduce myself to organisations or the people in them were missed.

Unless you’re fortunate enough to have access to a network through birth or sheer wealth you need to network. Networking especially for people like me – those that move around immensely, must not be avoided. No one works alone, and people and organisations like to work with people they know and trust.  Or at least people known and trusted in their networks.  Being migratory and not making yourself known and trusted to relevant networks, makes you an unknown and unseen talent.  No one can vouch for you, to show that you’re credible, reliable, and trustworthy. This is bad.

Each network needs to be approached in a culturally appropriate manner and professionally, making sure that you leave a good impression with people wanting you to work with them or for them instead of wanting to avoid you.  Seeing how others network, hearing how they communicate, and putting it altogether is a good starting place.  The only big mistake I’ve noted is unspoken hierarchies, which means not approaching a particular person directly – even if they are right next to you.  Such constructs need to be figured out early.  However, some networks do not have such barriers.  Knowing which network you’re in, and how to participate in it is fundamental to learning how to network.  It’s better to approach an organisation or approach a team that has seen or heard positive things about you than to start cold and amidst the countless other Jane Doe and John Doe.

The take home message is simple. Had I done this as early as an undergraduate, I would have made better use of the human resources around me. Think about it, attempting to network after studies, which is after leaving an active and readily available network makes no sense.  Therefore:

Really learn what networking is in your area, and apply it.

I am currently writing-up my PhD thesis for a research project I have conducted over the last four years at The Open University. Before that I was teaching for five years in London at colleges, a university, and gaining research experience through research collaborations. As part of the British African diaspora, and having spent my childhood in four countries across Europe and Africa, I am extremely fascinated by the formation of identities, and the significance of identities in education and employment. I am currently moving into the use and formation of cultural mentors, and how young people culturally appropriate their heritage.