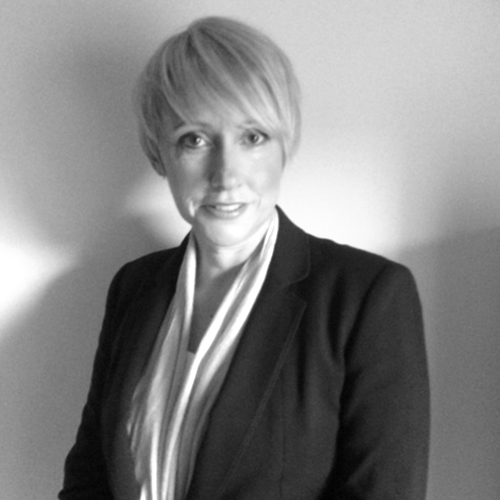 Building a picture of the impact of academic career breaks

Finding out about academic career breaks turns out to be quite a challenge. You can help us by taking part in our survey, but I’d like to share with you what we’ve found out so far. To begin, I’d like to draw your attention to some stark statistics related to academic career progression, with sincere apologies for their binary nature:

What causes this pattern of academic career progression?

We know that there are many factors that influence academic career progression. In the UK, factors such as research reputation, personal and professional reputation, the need for a significant and continuous publications profile and teaching experience are needed to progress. We also know that the early career is often dominated by temporary contracts so that progression requires mobility to chase jobs.

What impact can a career break have on progression?

A career break is a period of time when a person leaves their role with the intention of returning. Examples of career breaks include maternity or paternity leave, absence to meet family commitments or for ill-health etc.,

The need for research and teaching experience means that taking a career break can have a significant impact on the speed and ability with which a person can progress in an academic career.

While career breaks affect men and women, certain reasons behind the interruption seem to prevent women in particular from progressing.  Professor Paul Boyle, Vice-Chancellor of the University of Leicester, who leads a campaign for gender equality at UK universities, notes that female representation is distinctly lacking in senior roles.

Women academics who are mothers are less likely to be promoted than non-mothers, and are more likely to be on lower salaries6

What changes are needed to help balance academic career progression?

The kind of changes that are needed to balance progression more evenly across genders and career stages has been the subject of a recent article by Boyle and colleagues7. Recommendations include:

The issue of re-entry to academia is recognised

There are some great initiatives out there that address the balance and tackle re-entry to academia after a break. For example, the Daphne Jackson Trust, which offers flexible fellowships to allow men and women to return to careers in STEM fields after a career break, has been in existence since 1992.

The Equality Challenge Unit’s Athena Swan Charter is another initiative established in 2005 to “encourage and recognise commitment to advancing the careers of women in STEMM employment in higher education and research”.

The Wellcome Trust offers Career Re-entry Fellowships for postdoctoral scientists who have recently decided to recommence a scientific research career after a continuous break of at least two years.

The picture of the impact of career breaks is patchy

However, our shared understanding of the real and perceived impacts of career breaks across disciplines and career stages remains patchy. For this reason, Piirus and jobs.ac.uk, supported by Research Media  has launched an Academic Career Breaks Survey and we invite you to participate.

Our survey will be of interest to current or former academics and those who support academics. The survey takes 10 minutes to complete and is anonymous. Respondents can choose to enter a prize draw for a £100 Amazon voucher.

The more responses we collect, the more we will have to share and open the debate. So please help us build the big picture on this important issue by taking the survey.

Thank you to The Daphne Jackson Trust and Professor Paul Boyle and colleagues for their feedback on the survey design. We are indebted to them for their assistance and insights.

Thank you to Research Media for their support in delivering the communications for the outputs from this survey.

Leave a Reply to Piirus Survey - Could you help? - ARMA Conference Cancel reply