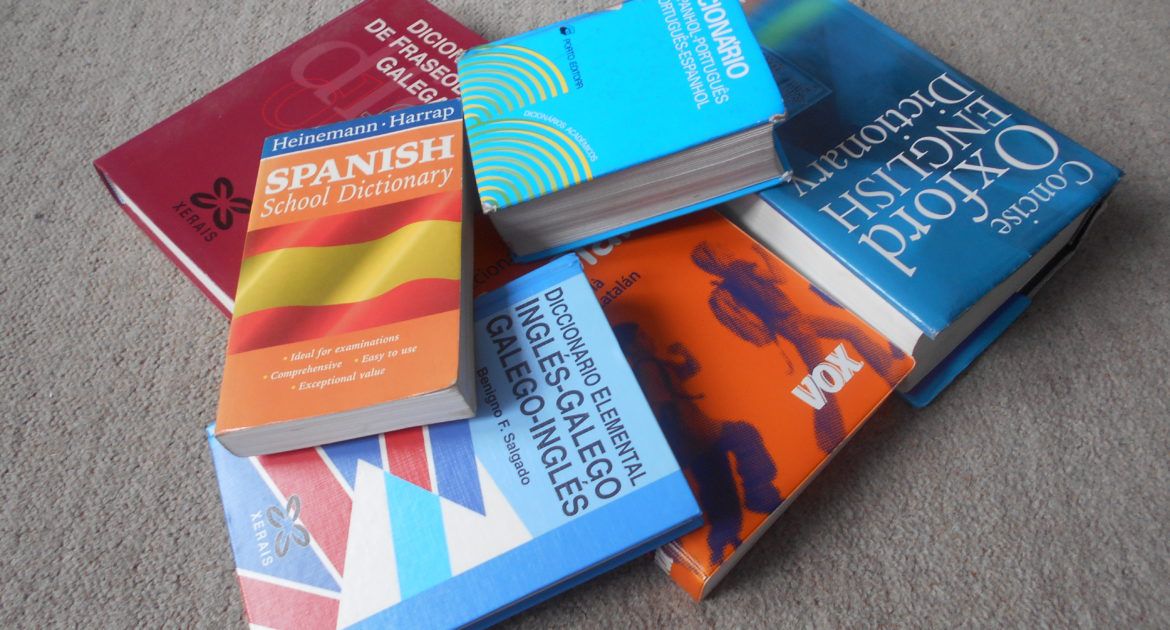 “What for?”: when languages were an unpopular option

Around fifteen years ago, I met a girl whose friends deemed her crazy because she decided to study Arab (“What for?”). She ended having the last laugh when an oil company hired her as a translator, immediately after graduation. We live in a multicultural world nowadays. However, not so long ago, few people could see the potential in studying languages.

In the mid-1990s, I was a Spanish eighteen-year-old about to start university. Time for my big decision: which degree should I choose? The relatively cheap fees at Spanish state universities granted access to students from any social background. On the negative side, student loans have never existed in my country and the probabilities of getting a grant were extremely low. Working part-time was also difficult, as courses were quite intensive (a media of five lectures per day, every weekday) and employers were unsympathetic to flexible timetables. We customarily applied to the university nearest home, with our parents paying the fee. Unsurprisingly, there was big emphasis on “What for?”. Many of my schoolmates (thankfully not me) were pressured to choose the course their parents considered would guarantee them the quickest and better-paid job.

Then, I had a revelatory conversation with my teacher of English (our Foreign Language subject). She pointed out, quite rightly, that the work market kept changing. By the time we finished our degrees, the industry requiring graduates might not require them anymore. Besides, we would be more likely to invest time, effort and money if we studied what we really liked. Because of my high A-level grades, I had obtained one of the highly sought after places at the Law Faculty, but deep down I knew I would be an awful lawyer. So, with the full support of my parents, I applied for English Philology instead. The first problem was to clarify what that was (“What did you say? Philosophy?”. “No. Philology. The study of a language and the culture, literature and history of the countries where it is spoken”). Then, there was the harsh criticism of friends and acquaintances. How could I reject a prestigious degree in favour of a “minor” one where anybody who applied got in? Criticism soon turned to mockery when I chose Portuguese as one of my elective modules (“What for?”).

Two years after I graduated, Internet and the new technologies transformed our world forever. Globalization made languages more necessary than ever. Because of my proficiency in English, I moved to the UK in the early 2000s, to work in education. I ended in a very multicultural school, in which many students were newly-arrived immigrants or refugees. I still remember the day they asked me “Can you speak Portuguese?” We had received several pupils from Angola and Mozambique, who were in desperate need of an interpreter. This meant doubling my salary, the beginning of a career as a Portuguese teacher and the chance to write exam papers for Cambridge.