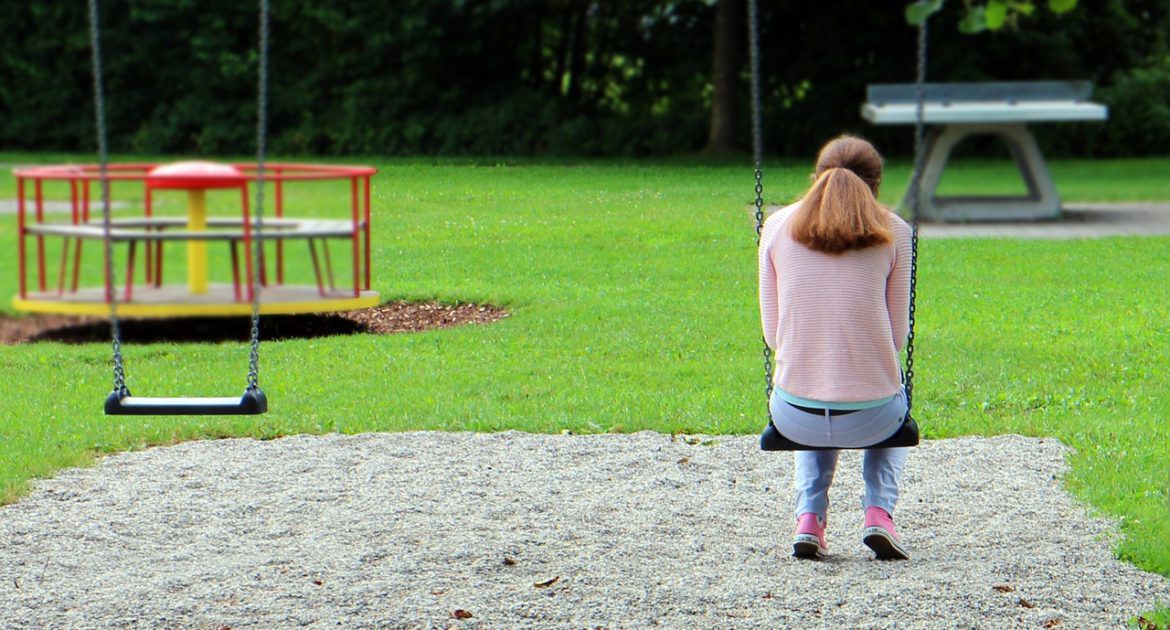 The Perils of Isolation – Both Social and Academic

The thing about people is that we are naturally social. Granted, there is not as much utility in forming hunting coalitions to capture elusive game, or or tribal alliances to defend against marauding neighbours these days as there once was, arguably, but there are all sorts of advantages to group existence. Isolation is really dangerous; this is especially true in academia.

To say that loneliness and isolation are big social problems is a dramatic understatement. Housing in large cities is a big problem; trying to find reliable tradespeople is a big problem – social isolation is a marauding terror slaying without discrimination or remorse. Just in case you’re not convinced by analogies and imagery, here are a few statistics to consider:

The scaremongering may or may not be working, but the message here is that human beings have a fundamental need for inclusion in social activity.

Very few people would liken graduate school to a leisurely jaunt. Depression among graduate students is no laughing matter. A study conducted by the Substance Abuse and Mental Health Services Administration indicated that in the United States, about 6.4% of the general population report depressive symptoms (very different from actually experiencing them) in a given 12-month period, but among graduate students this number is nearly 15%. (Refererenced in: Epidemiology for Public Health Practice)

The problems of academic isolation affect individuals at all levels of scholarship. During the PhD process, the ability to think creatively often occurs responsively, rather than in a vacuum. Clearly, a significant portion of your candidature will be spent in ‘solitary confinement’, likely involving some combination of preparing, planning, reading, writing and analyzing, but no academic is an island.

The dissertation process can encourage a degree of academic hermitage. Enthusiasm for social interaction can be easily sapped by intense academic stress. Although making any kind of social effort to engage with other humans may seem like a mere extension of the soul-crushing rigours of your daily grind, engaging with like-minded others is absolutely critical. Simply connecting with people who implicitly understand academic stress and loneliness can be emotionally reinvigorating (not to mention have all kinds of practical advantages) which can in turn make you much more productive.

In a recent UK survey, 44% of academics said that ‘lack of support’ was one of the key issues affecting their (impoverished) mental health. Just under half of the respondents reported feelings of isolation, although among Ph.D students this number was around 67%.

Whether you are a recent graduate, doctoral hopeful, or an accomplished professor, your academic experience is bound to be fraught with hardship and at times beset by isolation. Connection with other academics really can be the all-in-one elixir you’ve been looking for. Unfortunately, many university departments are small, and/or consist of a series of distinct specialists, many of whom do not share your specific passion. Finding academics beyond your own institution becomes imperative, but also seeking out academics from beyond your own discipline can be absolutely nourishing, and vital to the maintenance of your mental health and intellectual well-being.

Of course, this is where I say that joining the Piirus network and writing to some of your matches is a good way to break out of academic isolation. We’d love to hear readers’ stories: why not write a guest blogpost for us and tell us how you’ve made connections and built fruitful intellectual links – Editor