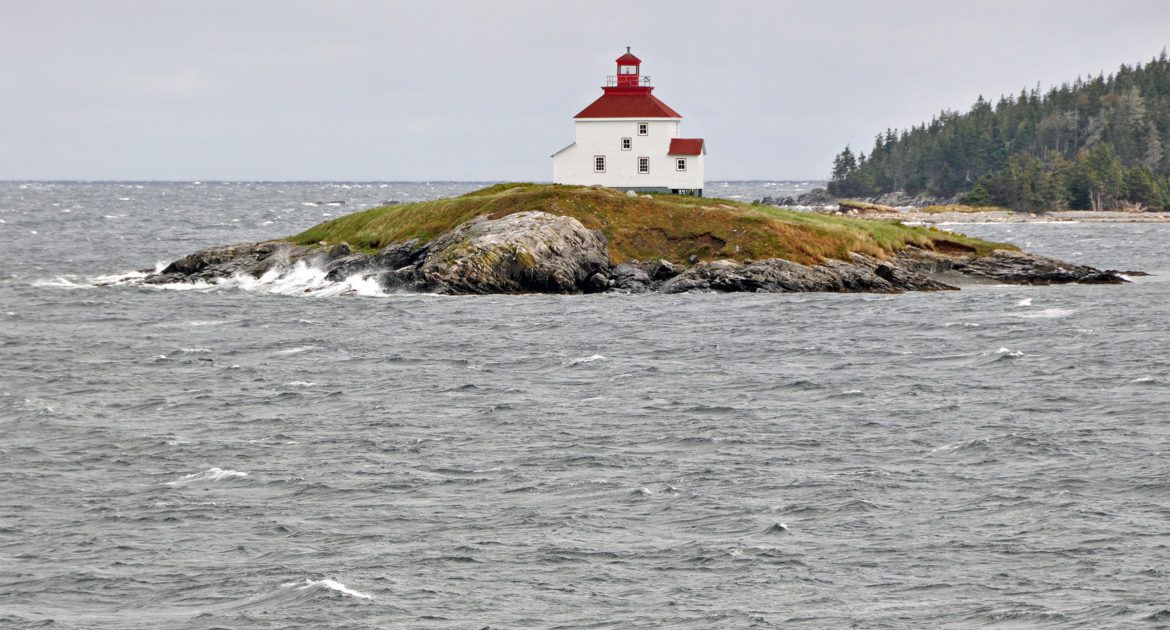 Researchers are not islands: insights on collaboration

A study done in 2010 has revealed that, in general, the outcome on a given task was improved when two people worked together rather than working on their own. But I have to say that this is not really a novel finding: as early as 1624 John Donne has already popularised the phrase ‘No man is an island’. And this is especially true when it comes to scientific research. Take for instance those Nobel prizes — a number of them are products of collaborations.

Just like any budding researcher, I always look for ways to meet new researchers. And since my first published work is a fruit of collaboration, I know how important collaboration is.  But to be honest, until now, I am still afraid to collaborate. I don’t think I could give something in return. I also find it intimidating to approach other researchers, especially when I can see that they already have several publications. This is one of the reasons why I have decided to delete my Academia and ResearchGate accounts. In contrast, Piirus offers a more relaxed approach; it allows early career researchers to break down barriers to forming these relationships. It’s just feels more comforting to build profiles and connections based on other researchers’ current activities and not on historic data based on publications.

Of course aside from connecting digitally, the more traditional way of finding collaborators is to attend conferences and chat with people who have the same research interest as you. Recently, I have just presented a paper at the 11th Biennial Conference of Asian Association of Social Psychology and 52nd Annual Convention of the Psychological Association of the Philippines, and this experience has underscored more to me the importance of research collaboration. Through this conference, I have met Watcharaporn Boonyasiriwat, a social psychologist from Chulalongkorn University in Thailand. Right now, we are on the process of writing a research proposal for a research project that we are both interested in.

With technology becoming more advanced, research partnerships need not be difficult to come by and researchers should not be islands. They should utilise technology, be it on Twitter or networking sites, to create effective research partnerships. Piirus is an excellent means of bringing together researchers who may be working in parallel fields, but because of geographical distance or language of publication, remain unaware of each other’s work.