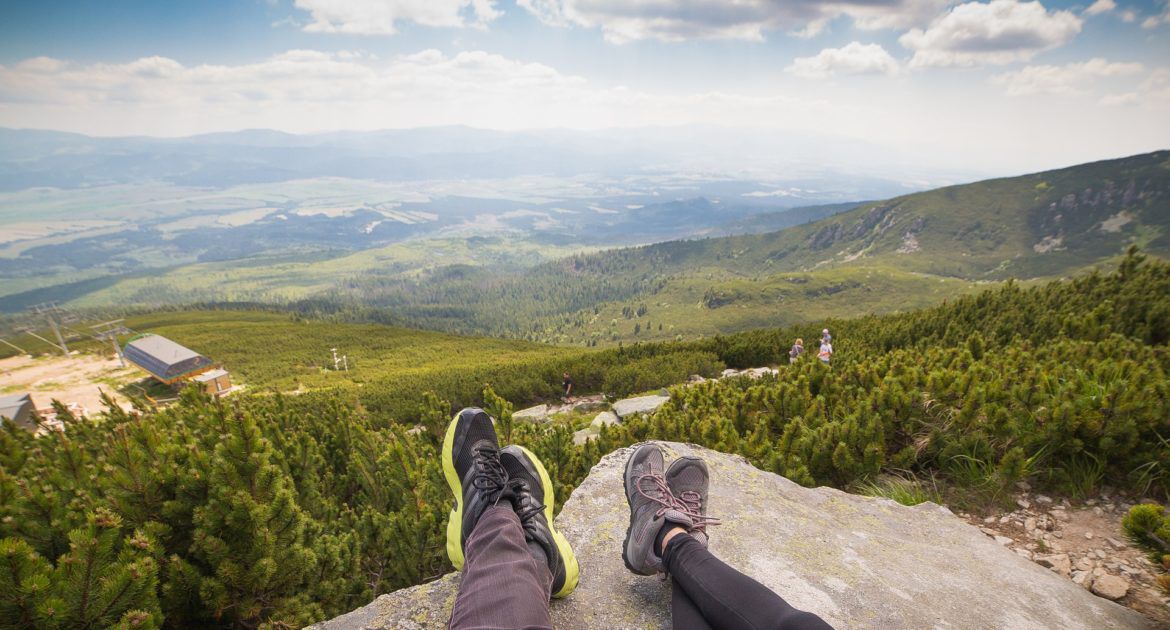 A preview of the career break landscape

What we found out about differences and impacts based on discipline, gender and career stage.

If you missed our big Twitter reveal to the poll question: ‘Of those who returned to work part-time after a career break, what percentage were women?’, the answer was 75%. So of our respondents who work part-time, three quarters are women, and with part-time workers earning less on average than their full-time counterparts there is probably something to say here about the continuing gender pay gap in academia.

To break this down a little further…

Patterns start to emerge when we look at the reasons why part-timers took career breaks.

See where I am going with this…..? Traditionally it is women who care for children and family members, and these findings suggest there still seems to be a correlation between familial responsibilities the amount of time women spend in paid work. Ok, this may not be groundbreaking news, but with so little research on academic career breaks these initial findings are showing us what is actually happening and to whom, and even in some cases why.

We have reams of qualitative data still to process, so we hope to be able to explore this further and find out more about the stories behind these stats.

Enough about gender (which is my thing so it is hard for me to stop sometimes!), did respondents give different answers depending on the stage they were at in their careers?

By now we are all aware of the increasing casualisation of higher education,

and our survey supports the notion that this is a far bigger issue at the start of one’s career, with 27% of early career academics citing the end of a temporary contract or reduancy as the reason for their last career break. This compared to just 16% of senior career academics.

Furthermore, those with senior careers were twice as likely to take a break to focus on personal development than those in the earlier stages of their careers – 14% and 7% respectively.

We have only just started to explore the data according to discipline, but what we can tell you is that the scientific subjects seemed to have the most negative perceptions of career breaks, with approximately half of respondents in Biological Sciences, Computer Science and Physical & Environmental Studies saying a break would have a negative impact on their career.

On a more positive note, a substantial number of those in STEM disciplines said that they had accessed the Daphne Jackson Trust, a charity dedicated to helping those in STEM subjects return from career breaks.

This is just the begining. We will be continuing the conversation at the 2016 ARMA Conference, so come and see us and have your say.

And finally, as a Sociologist I cannot finish without saying that these patterns and ideas are far more complicated that these stats and graphics make them appear. The three themes of gender, career stage and discipline should not be thought about in isolation. They all interlink and affect individuals simulaneously, sometimes for better, sometimes for worse.