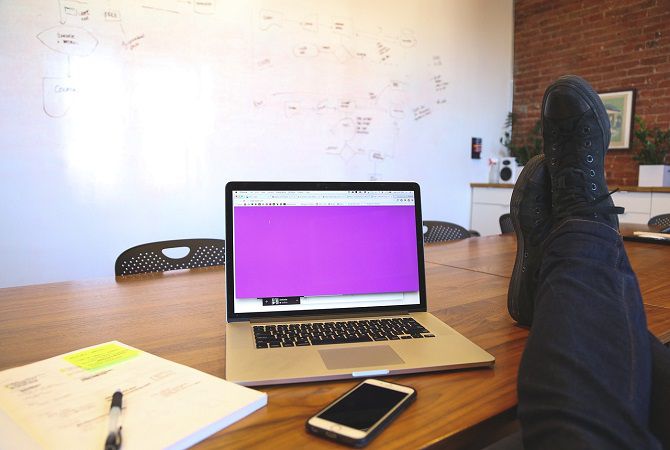 Am I a PhD ECR? What is an Early Career Researcher?

We try to recognise that researchers come in all shapes and sizes, not to mention countries and disciplines. The variety of the research community is what makes it so wonderful, and is one of the reasons why collaboration can create such unique opportunities for us all.

But what about those who don’t always feel qualified to call themselves researchers? I am talking about those of us who are currently still learning the ropes whilst doggedly moving through the PhD process. We are known by many names – PhD Students, PhD Candidates, Doctoral Researchers and more: sometimes we’re just plain old PhDs. But at what point does a PhD become and ECR*? And with so much content out there aimed at the generic researcher, how do we know what is relevant to us?

That is one big question for a humble blog post, but what we can do is explore the different meanings and understandings of the term Early Career Researcher (ECR).

Based on a recent Twitter poll we ran which received over 100 votes (thank you!), 63% of you thought that PhD can be categorised as ECRs too.

Following a quick Google search, it appears there is no one definition of an ECR. The European Research Commission (EURAXESS) states that

“The term Early-Stage Researcher refers to researchers in the first four years (full-time equivalent) of their research activity, including the period of research training.”

After which you become an experienced researcher, apparently. And note the variance in terminology just to befuddle things even further – early stage vs. early career.

The ESRC, my own funding body, has recently overhauled the way it supports ECRs by recognising that they are not a “homogenous group“. The ESRC has abandoned the temporal approach favoured by EURAXESS and other, instead referring to “three distinct ECR stages“: Doctoral, Immediately postdoctorate, and Transition to independent researcher.

This is the first definition I’ve found that suggests PhDs/Doctorates are ECRs too – hurrah!

A comprehensive description by De Montfort University confesses that “there is no one single definition” of an ECR, and dismiss UK Research Council and REF* definitions as “too rigid” and failing to “encapsulate our diverse research and academic community”.

So according to my non-scientific Google research, there is very little consensus on who or what classifies as an Early Career Researcher, within the academic community at least. Old definitions are being challenged as we see a move towards ‘the long apprenticeship’ model of academic careers.

So, sometimes I will call myself an Early Career Researcher: it may just depend on who I am talking to. There’s no harm in being aware of the conversations that are happening in and around the ECR community, whether you intend to pursue an academic career or not.

My name is Heather Griffiths. I am a PhD ECR…OMG!

*If you are considering a career in academia, it helps if you are down with the use of acronyms as institutions love them. ECR = Early Career Researcher, PhD = Doctor of Philosophy, REF = Research Excellence Framework

**We focus on the UK here as an example as it gets even more complicated if we look internationally.