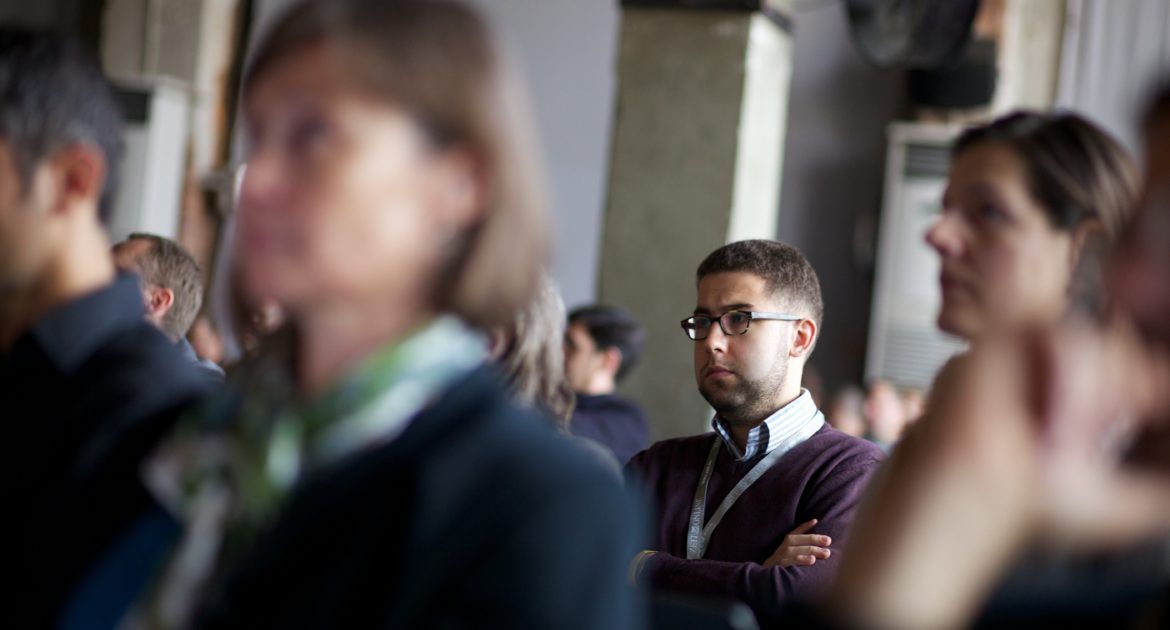 On the 11th December 2015, the Norwegian national newspaper Morgenbladet published an interview with Norway’s ‘minister for knowledge’ (kunnskapsminister) Torbjørn Røe Isaksen (author: Hanne Østli Jakobsen). It is entitled ‘Message to all humanists’ (Melding til alle humanister – link, in Norwegian).

The interview was prompted by Isaksen’s plans for a national consultation on the humanities in early 2016. In an age where some of his counterparts in other countries are reducing humanities provision (e.g. Japan, as described in a Times Higher article ), Isaksen is taking a different route. The interview-article opens with Isaksen’s own statement on the debate:

In other words, this is not about whether the humanities have a future in Norway, for to the Norwegian government it is self-evident that they will. Rather, it’s about shaping that future. ‘Given that these subjects are important, how do we raise their research quality, how do we use humanistic knowledge to solve societal challenges? This has been a long debate which I feel merits a political response.’ Isaksen continues by giving two examples of societal challenges to which he feels the humanities can offer their unique perspective: the refugee crisis and ‘the climate crisis’ (klimakrisen).

At this point, I should perhaps point out that Isaksen’s twitter handle is @konservativ. A liberal leftie he is not. He is a member of Norway’s right-wing party (Høyre), who are currently in a coalition government with the far-right party (Fremskrittspartiet), whose presence in the coalition meant that the more central-yet-right-leaning parties refused to join. A socialist government this is not. Indeed, as I was working on this piece, the deputy leader of the far-right party was reported to have been appointed as minister for immigration (although the report was later retracted). Nevertheless, the fact that the national news service reported the (non-)appointment, and that people believed it, shows that the appointment of a prominent anti-immigration politician to that very post was indeed a possibility.

Brief lessons in Norwegian politics and media aside, the central point is this: Norway has a right-wing government that supports the humanities. Far from being the first for the chop on any pretext, the ‘heid bummer’ behind research policy is looking for ways to integrate and improve the humanities in order to help society. And one of the principal ways he sees this happening is through collaboration.

Using an example of understanding customer behaviour in a technological and business world, Idar Kreuzter of Finans Norge tells Morgenbladet that ‘I believe it will be good for the humanities to be reminded of their significance so that they can open up and be even more inviting in order to create arenas for such kinds of thinking’.

In the context of the Idélab projects I am working with, this kind of statement, however well-intentioned, flags up a warning when it comes to cross-disciplinary collaboration. What Kreuzter seems to be implying is that we need the humanities on board in research projects because they will tell us how we can avoid annoying people and thus better sell our end product (whether that product be technology, GMOs, drugs, or ideas). This attitude does not value humanistic research on its own terms; instead it expects it to warp itself to pre-set desires: we need the humanities and social sciences to reassure us we are right. Right? Wrong.

What a true engagement with the humanities and social sciences is more likely to bring to cross-disciplinary research is some uncomfortable truths. That new product you are developing which you are convinced will change the world won’t actually be used by the public. Your grand plan to maximise profits through consumer engagement will do so at the expense of some of the most vulnerable people in the world. The central premise on which you build your ideas is philosophically unsound. Perhaps most challenging of all: the capitalist system which ultimately funds all research is itself problematic (to put it mildly). None of these are particularly ‘inviting’ outcomes for prospective cross-disciplinary collaborations.

Throwing money at the humanities as a reward for collaboration is not the answer, and, to his credit, from the Morgenbladet piece it seems that Isaksen realises this. What remains to be seen, and what the proposed consultation in 2016 will hopefully address, is whether the desire for cross-disciplinary collaboration can be wholly embraced by all sides, despite the potentially ugly and unwelcome answers such collaboration may bring. Only then can unrelated disciplines truly work together on equal terms.

Many thanks to our guest blogger, Kate Maxwell. You can read more blogposts about issues relating to the arts and humanities on the Piirus blog, and you too can write a guest blogpost for us.

Kate Maxwell is an Associate Professor in music history at the University of Tromsø. Her research focuses on multimodality in medieval manuscripts, the notion of ‘performance’, and medieval French song. She is co-PI of the ‘idélab fellowship project’, funded by the Research Council of Norway, which serves to unite the projects funded by the 2014 idélab, as well as researching their cross-disciplinarity in action. She is also a clarinettist and composer, and proudly lives with her ‘goats’ (kids) in the Arctic circle. @skatemaxwell