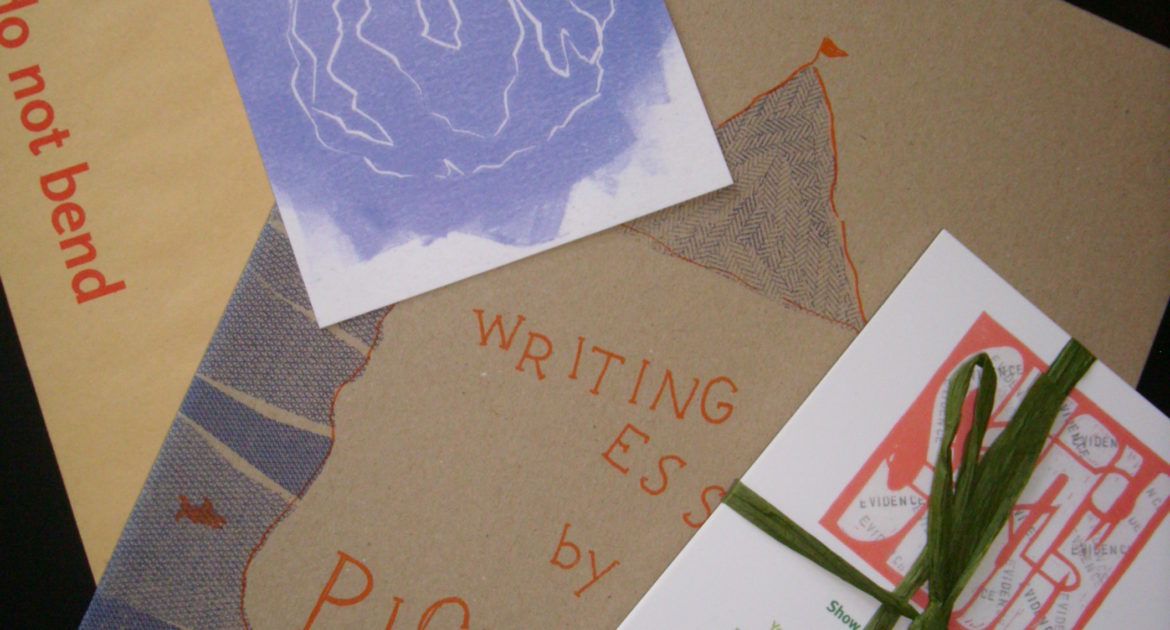 How do you run a crowdfunding campaign? 12 Useful tips! (Part 2)

Last week, in tips 1-6, Piirus member Dr. Alke Gröppel-Wegener shared some things she learned from putting together her first crowdfunding campaign on Kickstarter. Here are some things to keep in mind once the campaign goes live, our tips 7-12.

8. The Promotion. Don’t underestimate the work the campaign takes to promote. Once this is live and you told people about it, of course that isn’t the end of it. Unless you are very lucky and it takes off in a big way immediately, you will have to invest more time in promoting it. So make a list at the beginning of your campaign, of people who might be interested in this and get in touch with them. I set aside half an hour every day to let people know about the campaign either via personal emails or via twitter (my social media tool of choice). And you know what? Writing those ‘begging letters’ became easier after a while. But keep in mind that people can help you not only by pledging money (although of course that is also nice), but also by letting THEIR contacts know about it, so encourage them to do that.

9. The Crowdfunding Thing. Don’t assume that people know what Kickstarter is/does and how to use it. I had supported projects before so felt quite comfortable with the system – at least to a certain degree. However, I had a number of people who got in touch and said they were happy to just give me money directly, but that then doesn’t count towards your target, so might mean that you are missing out on getting the other money. Sometimes people don’t want to sign up for “another thing”, which of course limits your pledges, but then other people will find you through it, so it is probably worth it in terms of the larger funding opportunities. Something that I hadn’t thought of was that sometimes universities have a problem with this sort of payments. Some of my rewards were for a certain amount of books with me coming to do a workshop, something that was really aimed not at individuals but something people would get financed via their university. And some just wouldn’t do it.

10. The Rewards. Also don’t assume that people understand the ‘rewards’ system. A number of people made pledges who ticked the ‘no reward’ box, but who expected (guess what) a reward. One told me that she didn’t realise that the rewards were linked to something I offered, she thought that was something Kickstarter offered. So to be on the safe side I made sure I made the appropriate rewards for everybody who had contributed the relevant amount and sorted things out with people later. Of course this is easier if these are people you actually know.

Rewards ready to send off

11. The Updates. Kickstarter allows (and encourages) you to post updates, either to just your backers or to your campaign page open to all, and this is a great way of making the project more real for your backers. I really loved that aspect of the project, as it allowed me to share the progress of the project – and to thank them for their support as well. While this is important while the campaign is still running (because thanking people that have promised you money for your idea is always a good idea), it becomes even more important afterwards. These people are your investors, and this is an ideal way to send them a message every once in a while to let them know what is happening – and I heard from a number of my supporters that they really enjoyed getting the updates. This also allows gives your project a live after the campaign, as Kickstarter keeps these pages (once the campaign successfully closed they are called ‘Spotlight pages’) and you can keep adding updates. Check mine out here  if you want to see what this looks like.

12. The Survey. Once you are ready to send out stuff, it is time to send your backers a survey to get any details you need. Kickstarter only lets you send one survey, so time it right. You can, however, save drafts of these surveys until you are ready to send them out, which can come in quite handy.

Now the campaign is done, I have picked up my books from the printers and started taking them to the post office. Sending the first one off was really hard, but then it became really fun sending them off and sharing them with the people who were interested enough in this project to back me. I was also able to have a little launch event for local (and some not so local) backers, where more than a third of my supporters were able to get together, some of them to have their first look at the book, and to have some bubbly, tea, coffee and cake. The launch event was one of my ‘stretch goals’ – these are the extra things you can promise to do if your raise more money than your original target. Initially I thought I would just print more books, but I opted for a get-together instead. It was such a nice way to celebrate the book and to get some immediate reactions off people. I have already had some really nice feedback (my favourite is probably “all undergrads should have this” – I agree!) – and have thought more than once that I didn’t print enough (so maybe that should have been my stretch goal after all…). I am now thinking about where to take this next, whether I try and find a ‘proper’ publisher or remain self-publishing, but in order to test the idea with people, the framework that crowdfunding provided was really invaluable to me.

In a way, going down the crowdfunding route is very much like the ethos of Piirus, I think, as it is a special form of collaboration. In this case you find people who support your work, even though they might not directly collaborate on things. But I do think that this could also work for group projects. Putting together the campaign is a bit like setting out a research proposal, and that is very useful to do when collaborating with people, because you need to be very clear about the project from the get-go. For the actual campaigning, having collaborators is helpful just because you can cover much more ground than just one person – and you have more than just your own network to tap into. The next project I am thinking about crowdfunding at the moment will probably be such a group project, but it is still some way off for now…

Many thanks to Alke, who blogs regularly at Tactile Academia.
Does this blogpost inspire you to start your own crowdfunded campaign? Do you have experience to share ? You can leave a message below.