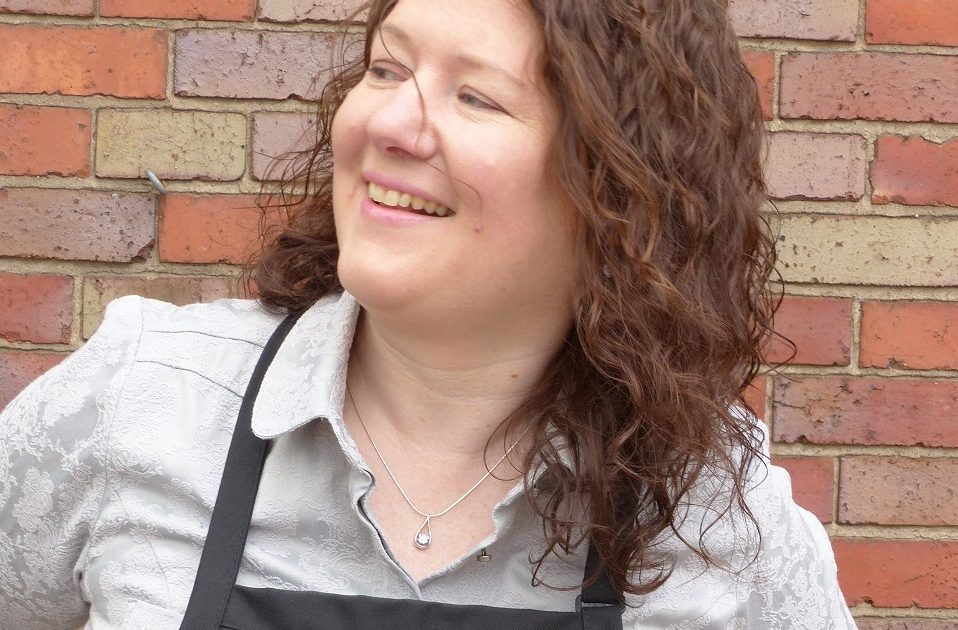 How do you run a crowdfunding campaign? 12 useful tips! (Part 1)

Dr. Alke Gröppel-Wegener, Senior Lecturer in Contextual Studies and National Teaching Fellow at the Faculty of Arts and Creative Technologies at Staffordshire University shares her experiences of a different route to publication on a project that was recently discussed in the Times Higher.

For years I had a wanted to consolidate the teaching strategies I developed through my research into a workbook for students, but I never had the impetus to realise it. This spring, however, I decided to bite the bullet and put together a Kickstarter campaign to raise some money to make it happen. For me this worked very well, as it concentrated my efforts and gave me a deadline, as well as generating investors which meant pressure to get off my backside and actually see this project through. The outcome is that I was able to raise the money to print 150 ‘test’ copies of the book and the pressure of others’ expectations motivated me to actually finish writing and designing it. I am currently in the stage of sending out book copies and preparing other rewards such as a little launch event to say thank you to backers.

back from the printers

The finished books ready to be sent out – plus the postcards that were one special reward. You can read more about the book and project to create it on my blog.
If you are thinking of trying this route of raising money, here are some of my experiences that might come in useful:

Once you have decided on all these things, you declare your campaign live. And this is where the waiting started. Kickstarter usually checks it, to make sure you are not breaking any rules, so initially I was waiting for them to email me that it was fine. And then I could properly declare it live – and now I was waiting for people to pledge. But as I would realise, this shouldn’t be a waiting game, this is the time to start campaigning, so next week, I’ll share more tips from my experience once the campaign went live…

We look forward to hearing more about this next week! In the meantime, if you’re interested in crowdsourcing then you might like to take a look at the tips we collated.

Leave a Reply to How do you run a crowdfunding campaign? 12 Useful tips! (Part 2) | Piirus Blog Cancel reply