Evidence is power and its communication must be governed

In the opening blog of this series, I outlined six issues that are currently undermining the efficacy of research communication. Here, I focus on one of these: “Communication in practice”, and I outline the tension between research and its communication, along with communication’s near cousin, advocacy. 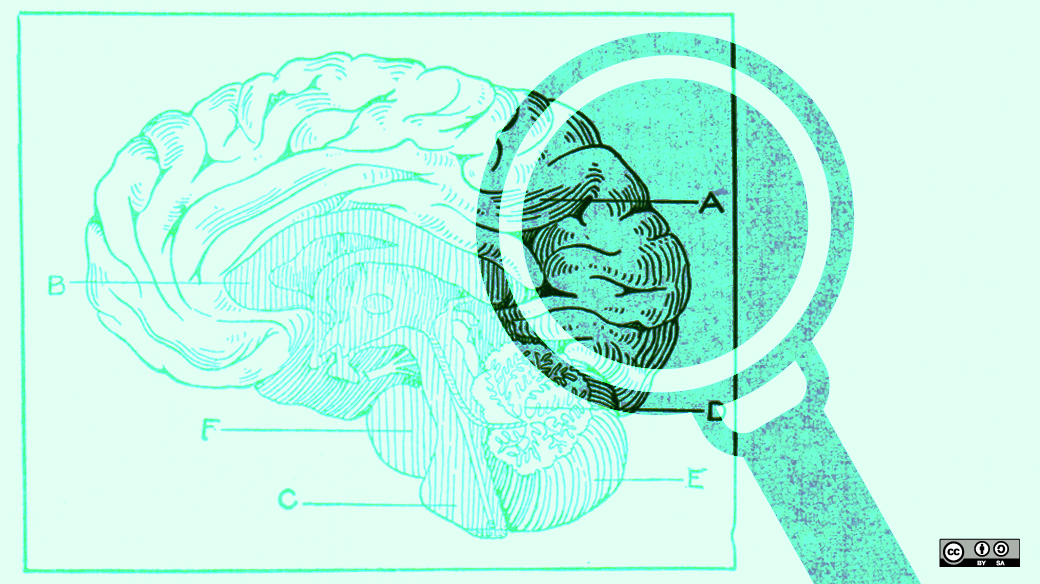 I have to be honest, I always thought these people were blue skied bozos who were fearful of the real world. And while I have always advocated for the active communication of research, I’m beginning to see that I may have been wrong to do so, in some respects. In our current times of research impact, the celebrity academic, and social media, it’s not so common any more to hear academics (openly) talking disparagingly of communication.

The demand for and incentives to communicate research are increasing year on year, it seems. We blogged last year about the upshot of the UK’s Stern review and its focus on impact, for example. Such a direction could have many benefits for the world we live in, and the kinds of societies we want to live in. But evidence should not be branded, marketed and sold to the highest bidder. Professor Graham MacGregor’s interview on BBC Radio 4’s The Life Scientific provides a very important example of the need for scientists to get their communication right.

Evidence needs to be tested and reviewed, as does its application in policy and practice. The way to get beyond any scepticism towards research communication is to create a healthier, more democratic approach to evidence communication and use. But how do we get there?

We need to define what research communication is

Each of these modes of science communication can be witnessed in most democracies. Together, they highlight the complexity surrounding how research and science are communicated, often without due process and transparency. They raise some bigger questions about the way evidence finds (and should find) its way into policy.

I agree with Pielke, it is important to recognise that scientists are citizens and as ‘experts’ within a democracy they should have an important role to play in public debates. But these debates take place at numerous levels, in all kinds of places, without reference to a broad base of evidence. And this is the heart of the problem: Policy making is not always transparent, debates and meetings are not always public and decisions are often made behind closed doors[2], so we have no way of knowing upon what evidence they are based. This means that whether we want it to be, or not, science and research communication is a veiled practice – principally because we live in a veiled system of decision-making.

We need an improved system of evidence use in public policy

Some of the big scientific debates that took us into the 21st Century have not been clearly resolved, despite the plethora of evidence that has been produced over the last 16 years. Climate Change is one of the biggest and most debated. The scientific evidence is unequivocal but it’s not in everyone’s political interest to acknowledge we have a major problem.

We can’t stop politicians like Donald Trump making decisions that he believes will benefit the US economy but we can seek ways to use evidence more transparently, more systematically and more deliberatively, in tune with the finest connotations of democracy. (Yes, everyone picks on Trump: this is an obvious example, but the problem is ingrained throughout every level of our democracies).

We need to create greater literacy around evidence, and around the processes by which evidence is reviewed and discussed. Only then can we use evidence to bring politicians like Trump to account, with a greater level of public scrutiny. Evidence will always be influenced by politics, but we can do a great deal to produce a much healthier system.

But what kind of research communication system do we need?

In my next post, I will look at what shape such a system might look like and drawing on current best practice explore how we can begin to communicate and objectively review the plethora of evidence out there – even in non-democratic contexts.