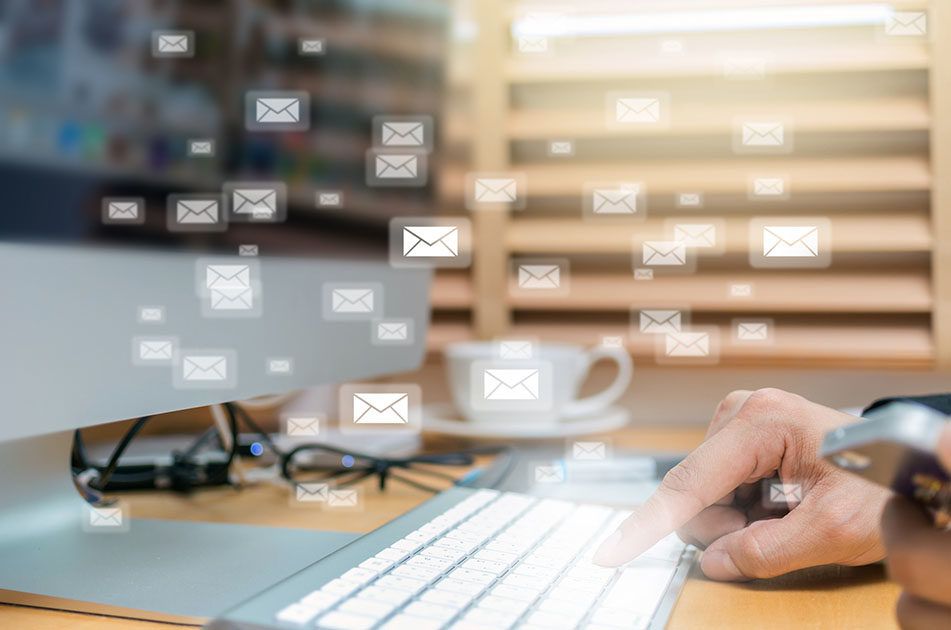 Our correspondent, Christopher Ferguson asks: What role does Higher Education have to play in the current political climate? And he shares his ideas in answer to that question.

If I were writing a dystopian comedy in the 1990s, it might have kicked off with the following paragraph.

Richard Spencer, a white supremacist and ‘alt-right’ figure, was punched in the face while explaining what a ‘Pepe the Frog’ pin badge was to a reporter on the day that Donald Trump became the 45th President of the United States. In response to the online discussion about this incident, the Guardian was one of many outlets to host a philosophical discussion about whether or not it is good to punch Nazis, and whether we were allowed to laugh at Spencer crying on camera.

If there is a fight between the intellectual ‘elite’ of the HE world and the actual elite of the political world, then it looks like the boffins are not just losing; they have turned up to the wrong 21st century battlefield in 19th century re-enactment armour, on the wrong day! Supposedly moderate, mainstream, politicians are saying things like ‘people in this country have had enough of experts’ and there’s a huge mass of people who agree, and are glad that people like Donald Trump are there to protect them from research, nuanced arguments and bad news.

What are the options for people working in Higher Education? At least in the UK, our institutions of learning are as much about government-funded research as they are about teaching. These institutions rely on the notion that expert knowledge is useful and even necessary for a modern nation. That means that the easiest and simplest path for an academic would be to read the barometer and start to work with politicians and demagogues to support populist narratives. Maybe some work on the economic damage that immigration causes? Or a serious rebuttal of climate change claims? Why not write a paper on Germany’s great forgotten writer, Hanns Johst[1]?

Yet academics who are not bound up too much with issues of job security, researcher funding and political approval can stand up for what they believe in, and can continue to publish the fruit of their research whether or not it fits with anyone’s idea of what’s ‘right’. I think that’s worth protecting. In the present climate, civil servants no longer have time to consider research, and an academic can be effectively ‘debunked’ by anyone with a blog… Traditional academic publishing has become like a whispered discussion between friends, while an idiot yells obscenities through a distorted megaphone.

So what can we do? Doing nothing is not really an option, in my view. I know that right now you’re more concerned with the logical fallacies and inconsistencies in my writing, just as we were worried about whether punching racists made us the racists. But all the same, I’m going to tell you what I think we need to do.

We need to communicate in new, engaging ways. We need to collaborate and discuss, and do all this more publicly. We need research to be done quicker and shared with people outside the higher education world. And we need to signal boost that research, how it’s done and why it’s done.

This is a call to academics to do more of their work together, in public and on new platforms. This is also a call for para-academics, research funders and university managers to make a positive case for discussion of research and the benefits it brings. This is about more than money. If you want money, then my “simplest path” will always be open to you. If you believe in what you’re doing, you need to do it whether it means respectability or not. But if university funding only exists because society deems it valuable then it won’t be there unless you are willing to make the case again and again, against unfair odds and mean-spirited objections.

Practically, this means lowering the barrier for discussion and dissemination. Call it – at least some of it – ‘dumbing down’ if you like, but we’ve got to engage people who don’t know everything that you know. We need to understand each other and collaborating across disciplinary boundaries not only helps us to practice communicating our research, but also helps us to stand together. If we don’t stand together then we’ll hear about the uselessness of the Arts, the inability of science boffins to see real world applications, or that social scientists produce fluffy nonsense and people will start to believe it.

So, this is my call to action! Academics, get out of your department and out of the university: speak to people, work with companies, not-for-profits and charities. But above all, be the researcher that the world needs. Be honest, work on the most important things and be open to new ways to communicate.

We like to hear perspectives from across academia and we’d love to hear more about the work you’re doing to communicate your research! You can leave a reply below or perhaps write a guest blogpost.