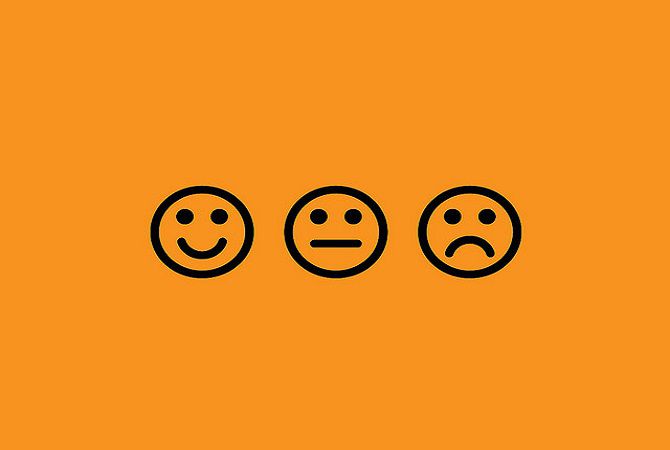 Brexit and the UK researcher: an uncertain path

Prior to the EU referendum, Nature surveyed nearly a thousand researchers in the UK, the vast majority of which felt Brexit would be “very harmful” to UK Science. Wherever you sit in the Brexit debate there is no denying that, post-Brexit, there will be implications for the science and research community. This blog post looks at two areas that occur frequently when considering Brexit and the UK researcher: Funding and Collaboration.

Currently, 16% of all UK research funding comes from the EU and leaving the EU will undoubtedly have some kind of effect on the funding landscape. This effect could be felt harder in some research fields than others. For instance, Education receives over 40% of its research funding from the EU.

On the flip side, some sources argue that funding may well increase. The UK is a net contributor to the EU, and once we have officially left it is conceivable that some of this money could be diverted. But how much? The reality is, at the present moment it’s very unclear how the funding landscape will develop and change.

Some short term challenges in relation to funding are already beginning to present themselves. UK researchers already appear to be suffering the consequences of being in the EU, but not with the EU This is most notable in relation to current Horizon 2020 funding, with reports of UK researchers being asked to step down from project roles or not considered as part of new bids.

However, it’s important to acknowledge that some European countries outside the EU, such as Switzerland, have been able to negotiate access to such initiatives. Switzerland negotiated “associated country” status for the precursor to the current funding initiative, known as FP7. This was worth 1.7 billion euros to Swiss researchers between 2007-2013.

Switzerland’s current involvement in Horizon 2020 is more limited following the EU’s reaction to their introduction of immigration quotas, which is deeply at odds with EU policy. A move which has hit Swiss academics hard.

The future of the UK’s involvement in the Erasmus programme, which has long supported both student and staff collaboration across the EU could be affected. But not all Erasmus members are within the EU, and while Switzerland had access to the scheme revoked following its introduction of immigration quotas, universities there have succeeded in negotiating individual accords with a series of EU institutions.

Not all “doom and gloom”

In writing this post I aimed to present a ‘neutral’ (ish) overview on the effect Brexit will have on academia in terms of funding and collaboration. (Although I imagine you’ll be able to guess which way I voted in the EU referendum!) In researching this article, I was pleasantly surprised to find that while there will be challenges ahead, there is always a way forwards. I’m optimistic.