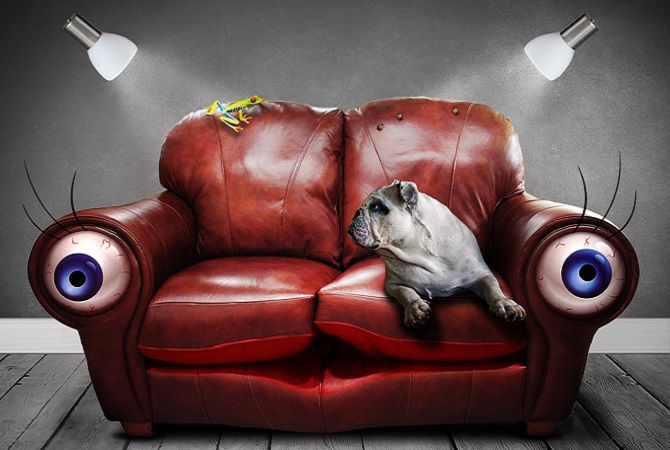 A little while ago, I wrote an academic paper examining the ways in which life and death could be interpreted in the two versions of Sylvia Plath’s Ariel. Last year, it was published.

While I have long loved Sylvia Plath’s work, the inspiration for this article originally came from a less-academic source.

Inspiration came from a problematic fashion spread in a magazine that had models pose as various female writers who had died by suicide. Not only was the magazine mistaken in the death of one of the writers, the glamorisation of the deaths left a nasty taste. Sylvia Plath’s death was more than a designer dress and stylised pose – but then Sylvia Plath was also far more than her death.

And so an article started coming together.

This may have not been as history-changing as Archimedes and his discovery of hydrostatics while pondering ideas in the bath. But it did make me wonder about the different, and sometimes surreal, ways we are inspired to write academic pieces.

And the image of a Greek scholar leaping out of a bath yelling ‘Eureka!’ to an epiphany no one else could see is also endlessly amusing. I don’t think any academic looks as ‘scholarly’ as we’d like to when inspiration appears – perhaps less ‘The Thinker’ and more Homer Simpson.

Most of the time, academic articles will be directly linked to the projects we are working on – a literature review, methodological framework, findings and their impacts. These are logical, (sometimes) straightforward, articles to write.

But then there are other moments

There are other, less logical and straightforward moments, filled with an almost divine intervention. One moment there is nothing written on your screen and the next all the words are there.

“Just do your job. Continue to show up for your piece of it, whatever that might be. If your job is to dance, do your dance. If the divine, cockeyed genius assigned to your case decides to let some sort of wonderment be glimpsed, for just one moment through your efforts, then “Olé!” And if not, do your dance anyhow”.

In truth, our creative genius is the ultimate surrealist – the original surrealist – because it bypasses rationality and reason at times to give us something we did not expect at all. But can still publish.

Surrealism and unexpected inspiration allow us to think beyond projects

This is important for a number of reasons:

1. We may not always be directly working on a project.

We may be in-between projects, in-between funding, or in-between jobs. We may be too overwhelmed with teaching to work on one project with any kind of focus. Here, finding ways to write ‘little’ one-off articles can prevent too-large a career lull or, at the very least, keep us writing. These are the kind of articles that can be written as you go along, without too much pressure because they’re not attached to other people’s deadlines. I read both versions of Ariel sitting in my little backyard in the sunshine, a cat on my lap, and sticky notes at the ready. While absolutely acknowledging my privilege in being able to have some slow and quiet Sunday mornings, I was able to sit with the poetry and let ideas bubble away quietly, rather than feeling that I had to rush a draft so as to not disappoint someone else.

In doing this, and being open to the surreal and ostensibly irrational, we open ourselves to new disciplines and new ways of thinking. This can be anything from coffee with a multi-disciplinary group of colleagues, to reading about how your discipline is presented in the media, to incorporating new ways of teaching into your work. It’s easy to read this and assume an approach involving anthropomorphised trickster inspiration is really only suited for the Arts, but this is not the case. There are ways and means of teaching science that can be creative without losing any rigour. The music videos created as part of Professor Neil Garg’s chemistry classes at UCLA are one such example. By engaging with students in a way that is not ‘normal’ in chemistry, students are embracing a subject that initially only inspired wariness.

3. Sometimes your wellbeing relies on occasionally switching off your brain.

Even when you’re involved in the most inspiring, collaborative project, everyone needs a break. Every academic whose work is based on trauma also knows that there are times when you need to embrace something that is unabashedly silly. Or, at the very least, relaxing. It can be during these times that inspiration will find you and all of a sudden a lazy Sunday morning in the sunshine turns into fevered typing on the laptop. But sometimes nothing more happens during these times than a nap. What these times, where your brain has not been fixed on a problem but instead has wandered aimlessly about, can give is new eyes to look at the problem come Monday morning. More space in your brain makes room for new ideas that may not have fit before.

Academic work can be tricky, no question. But being open to what your trickster creativity brings you, inspiration in all is myriad forms, gives you chances to write and create in ways that would never appear otherwise.

Has anything ever jolted your assumptions or prompted you to see your work from a different and revealing angle?